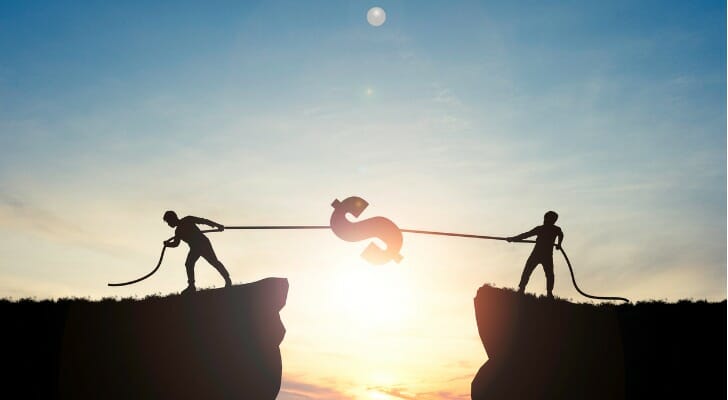 Many foreign countries have higher income tax rates than the U.S., and others impose value added tax (VAT) charges that the U.S. does not. These foreign assessments can produce significantly higher tax bills for American individuals and companies that do business overseas. However, there is a way to have profits earned outside the U.S. taxed at the regular IRS rates rather than the other country’s rates. To qualify for these savings, U.S. citizens and businesses can submit IRS Form 6166 to the other country’s taxing authorities.

If you’re earning money outside the U.S., you should consult a financial advisor with relevant experience to make sure you don’t overpay.

Form 6166 is also known as Certification of U.S. Tax Residency. It’s just a sheet of official stationery with the U.S. Department Treasury seal on it that states the person it identifies is a U.S. resident for tax purposes for a specific year. Having a Form 6166 lets a person or business take advantage of tax treaties negotiated between many countries that allow income earned by citizens of other countries to be taxed at the earner’s home country rate and also to avoid VAT charges if there are any.

For instance, a self-employed U.S. consultant paid for a contract performed in Belgium might be taxed at that country’s top income tax rate of 50%. Using a Form 6166, he or she might instead be taxed at U.S. rates, which top out at 37%.

Eligibility to Use Form 6166 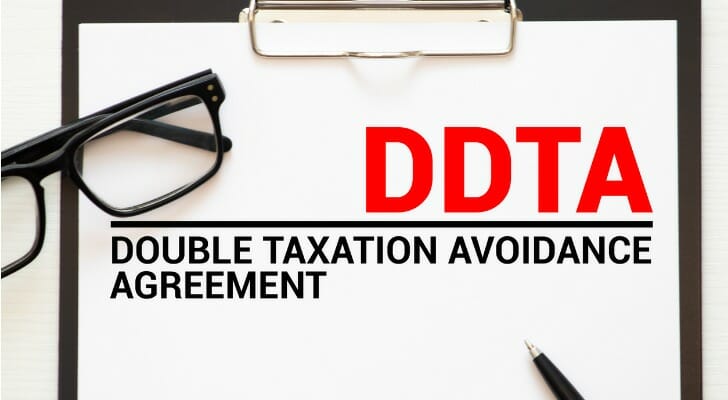 To use Form 6166 to save on foreign taxes, the U.S. business or individual requesting it must have filed a U.S. income tax return for the relevant year. If the Form 6166 covers a year for which returns aren’t yet due, the entity or person covered by the Form 6166 has to have filed a U.S. return for the most recent year. Only certain people qualify to use this tax-saving form. You can’t get a Form 6166 if you didn’t file the required return, filed as a non-resident, are a dual-resident individual planning to not continue residing in the U.S., are an entity without U.S. partners or owners, are an exempt organization not organized in the U.S. or are requesting it as a trust that is part of a newly formed employee benefit plan that isn’t administered by a bank custodian.

In addition to individuals, many different entities can request and use Form 6166. They include:

To receive a Form 6166, applicants have to file a Form 8802, Application for United States Residency Certification. This is an IRS form that applicants use to supply name, address, type of business entity, tax filing status and other details. You also have to pay an $85 fee to file the Form 8802.

Form 8802 includes a worksheet with a list of all the countries, more than 50 of them from Armenia to Venezuela, for which applicants can request Form 6166. Applicants can use a single Form 8802 to request the Form 6166 for more than one country at a time. However, they have to file a separate Form 8802 for every year for which they are requesting a Form 6166 certificate.

The Form 8802 that is used to request the Form 6166 certificate is brief, but it is an official government form. It has to be signed and dated by someone who is authorized to sign for the business or entity. There are also penalties for perjury if someone makes a misstatement on the Form 8802.

Once the Form 6166 is received from the IRS, the requesting individual or entity can send it to the foreign country’s taxing authority to claim tax treaty benefits. After the Form 6166 is received and authenticated, practices vary by country. Some immediately begin withholding taxes at the lower rate called for by the treaty. Others may withhold at their regular in-country rates and then issue refunds to tax treaty beneficiaries. 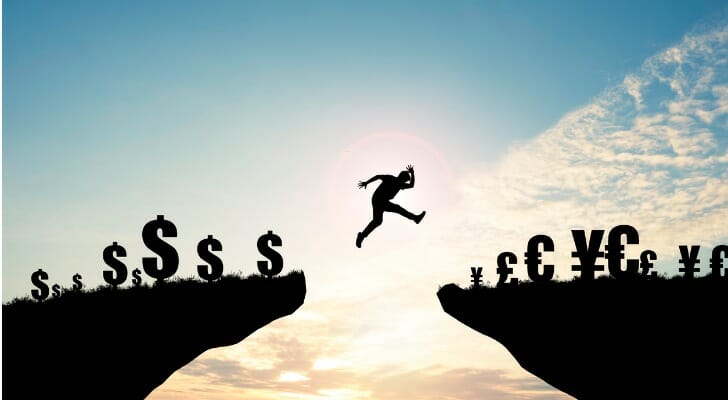 Form 6166 allows U.S. citizens, businesses and other entities doing overseas to be taxed at U.S. rates rather than paying higher taxes imposed by countries where profits were earned. To get a Form 6166, applicants have to file an IRS Form 8802 and pay an $85 fee. The trouble can be well worth it, since many countries assess higher income taxes than the U.S. and may also have value-added taxes that further increase the tax bill.