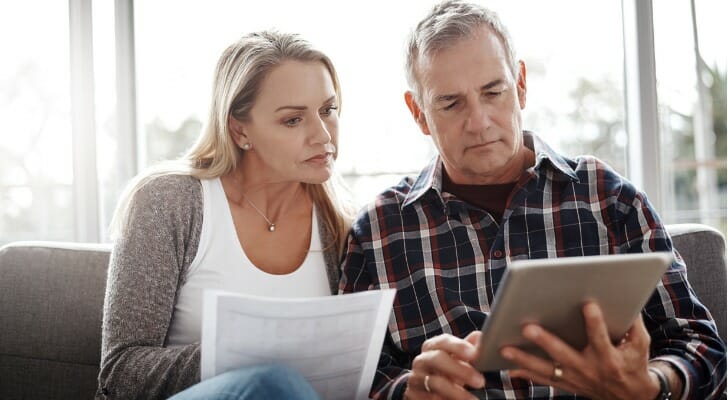 Current tax law does not allow you to take a capital gains tax break based on age. Once, the IRS allowed people over the age of 55 a tax exemption for home sales. However, this exclusion was closed in 1997 in favor of the expanded exemption for all homeowners. Beyond this, only retirement accounts allow for tax breaks related to age. Consider working with a financial advisor as you do tax planning.

What Are Capital Gains Taxes?

In this case, the worker would pay up to 18.2% per dollar earned in combined payroll and income taxes. The investor would owe nothing, as payroll taxes do not apply to capital gains and their income remained inside the 0% tax bracket.

The capital gains tax rate applies only to investment-based income. If you have a mix of earned income and investment income, you must calculate each set of income based on its relevant tax bracket. If you have both capital gains and capital losses in a single tax year, you may deduct your losses from your gains when you calculate your taxes.

Capital gains taxes only apply to assets that you hold for more than a year. If you hold an asset for less than 12 months, it is taxed as ordinary income. 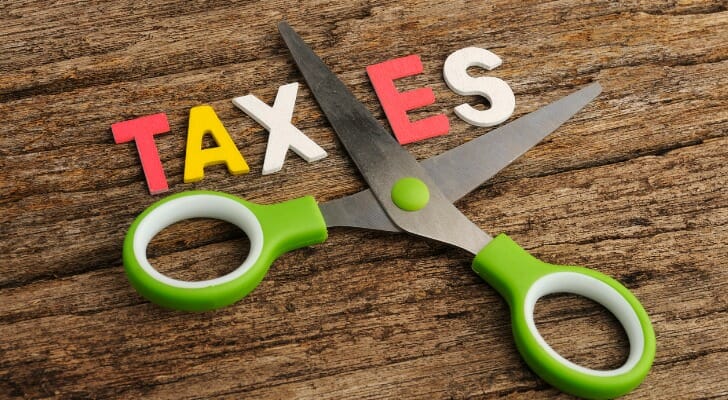 Most retirees make their income from two sources: Social Security payments and retirement accounts. Retirement account income is almost entirely based on capital gains, as you sell the assets from your 401(k), IRA or other portfolios. In some cases, retirees supplement this income by selling their home to generate a significant amount of one-time income. This creates two general tax issues for seniors in context of capital gains:

The IRS encourages saving for retirement by using what is known as tax-advantaged accounts; the agency allows different tax deductions for qualifying retirement accounts.

Most retirement accounts are front-end tax advantaged, meaning that the IRS allows you to deduct money that you invest in these accounts from your income taxes during the year in which you make that investment. To put it another way, you pay no taxes on the money you invest in these accounts. The most common forms of front-end retirement accounts are 401(k)s and IRAs.

Currently there are no other age-related exemptions in the tax code.

In the late 20th Century the IRS allowed people over the age of 55 to take a special exemption on capital gains taxes when they sold a home. This let homeowners exempt up to $125,000 worth of profit from the sale of their primary residence from their capital gains taxes. The purpose was to help households either in or preparing for retirement.

In 1997, Congress amended the tax code to create the standard exclusion that applies today. Under current law, households can exempt from their capital gains taxes the first $250,000 Single/$500,000 Married of profits from the sale of a primary residence. In doing so it also repealed the existing exemption for households 55 and older.

Unfortunately for retirees, this was the only age-based exemption in the tax code. While retirement accounts have tax advantages, and you can adjust the balance of your retirement withdrawals relative to Social Security payments to minimize your applicable tax rates, there are no specific exemptions for seniors. 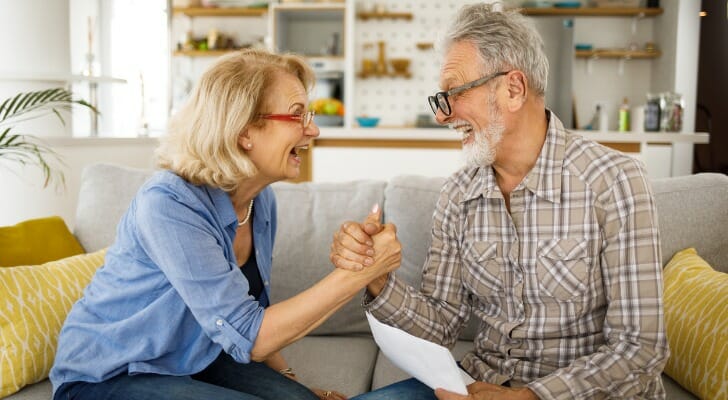 The IRS allows no specific tax exemptions for senior citizens, either when it comes to income or capital gains. The closest you can come is a back-end tax advantaged retirement account like a Roth IRA which allows you to withdraw money without paying taxes. However, there are a number of strategies you can employ to minimize your capital gains taxes.