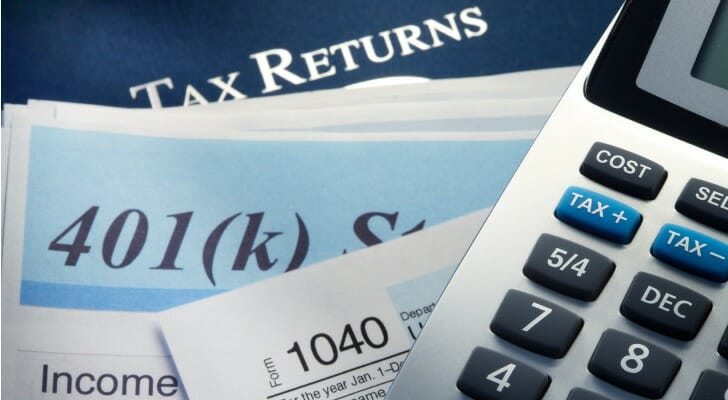 Inheriting a 401(k) can add a wrinkle to your financial plan from a tax perspective. Under 401(k) inheritance tax rules, any assets passed on from one person to another are taxable. The rules for inheriting retirement plans, including workplace plans and Individual Retirement Accounts, aren’t necessarily the same as the rules for inheriting real estate or other assets. If you anticipate inheriting a 401(k) from a parent, a spouse or someone else, it’s important to know your options for minimizing tax liability. A financial advisor can help you sort through those options so you make a good decision.

The 401(k) inheritance tax rules typically follow the same structures as the tax rules that apply when making contributions or withdrawals to this type of retirement plan. When a person passes away, his 401(k) becomes part of his taxable estate. That means any taxes due on earnings in the account that went unpaid during their lifetime would still need to be paid.

Traditional 401(k) plans are funded with pre-tax dollars. While this allows savers to deduct contributions while working, withdrawals are taxed at their ordinary income tax rate in retirement. An exception may be made for Roth 401(k) plans. With a Roth 401(k), contributions are made using after-tax dollars. So qualified withdrawals from these plans are 100% tax-free.

How an inherited 401(k) is taxed depends on three things:

How you choose to receive an inherited 401(k) can also influence when you pay taxes on it.

The person who inherits a 401(k) is responsible for paying any taxes owed on the account. When someone enrolls in a 401(k) plan at work or establishes a solo 401(k) for themselves, they can choose one or more beneficiaries. The account beneficiaries are entitled to receive any assets in the account once the original account owner passes away.

The beneficiary that inherits 401(k) assets is responsible for paying 401(k) inheritance tax. The assets in the account would be taxed at your ordinary income tax rate, not the tax rate of the original account owner. It’s possible that you may be pushed into a higher tax bracket, depending on how much you receive from an inherited 401(k). 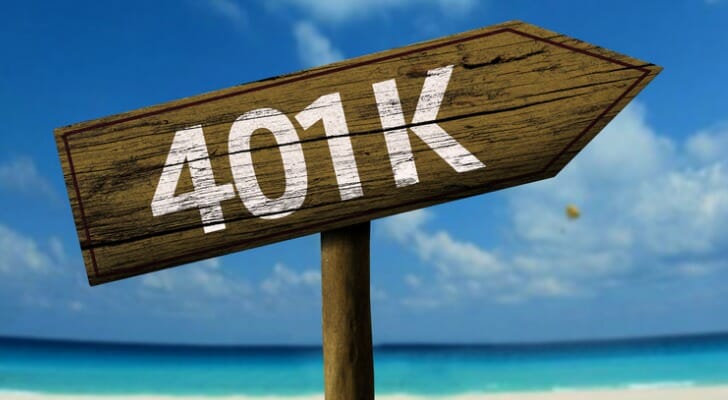 What you choose to do with an inherited 401(k) can depend on whether you’re inheriting as a spouse or a non-spouse. If you were married to the original account owner and you’re under age 59.5, you can do one of these things:

It’s important to note that with these options, whether your spouse was 70.5 at the time of their death can determine when you need to take required minimum distributions from an inherited 401(k).

If you’re a non-spouse beneficiary and inherit a 401(k), your options for managing it are a little different. Under the Secure Act, you’re required to withdraw all assets from an inherited 401(k) within 10 years of the original account owner’s death. Any money left in the account once the 10-year period ends would be subject to a 50% tax penalty. Exceptions to this rule are allowed for minors and beneficiaries who are disabled or chronically ill.

So you could choose a lump sum distribution or spread distributions out. Either way, you’ll owe income tax on the amounts you take from the plan. You could also choose the inherited IRA rollover option, which could lower the amount of taxes owed over your lifetime, depending on your tax bracket.

The easiest way to avoid 401(k) inheritance tax as a spouse may be to roll the money over into an inherited IRA. This allows you to remain the beneficiary of the money without being subject to a 10% early withdrawal penalty. Additionally, you wouldn’t have to begin taking required minimum distributions from the account until your spouse would have reached age 72.

That could work in your favor for minimizing inheritance taxes on a 401(k) if your spouse passed away at a younger age and there’s an age gap between you. If you were to roll the money into your own IRA, then standard RMD rules would apply. That means RMDs would kick in when you reach age 72 and be based on your life expectancy.

There’s one other option for avoiding 401(k) inheritance tax. You could disclaim the inheritance altogether. If you were to disclaim an inherited 401(k), the money would pass on to the next contingent beneficiary. This is something you may consider if you’d rather avoid 401(k) inheritance tax headaches, you don’t necessarily need the money or you would simply rather see it go to someone else. 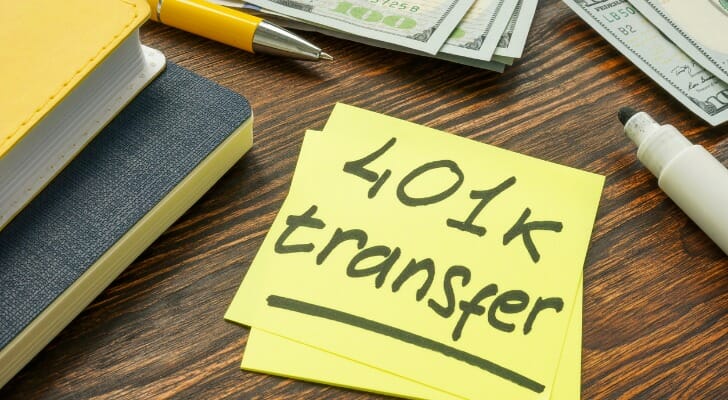 Inheriting a 401(k) from a spouse or parent could catch you off-guard financially if you’re unaware of the potential tax implications. If you know that you’re listed as a beneficiary to someone else’s 401(k) or a similar plan, such as a 403(b) or 457 account, planning ahead can help you to avoid any tricky tax situations.