SECURE Act 2.0: What It Means for Your Retirement 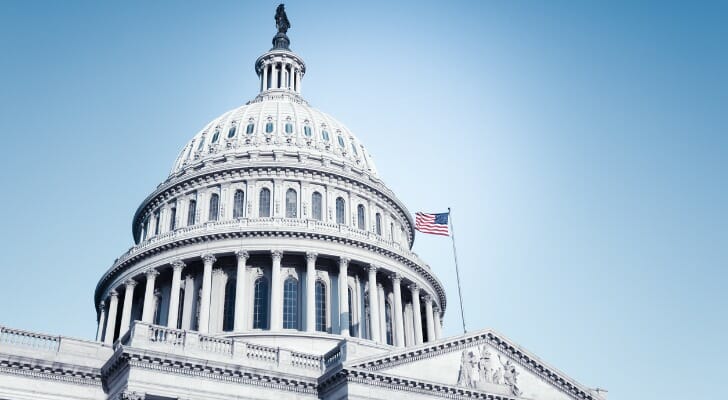 The 2019 Setting Every Community Up for Retirement Enhancement (SECURE) Act brought key changes to laws governing retirement plans. Among other things, the Act eliminated the age cutoff for traditional IRA contributions and increased the age for required minimum distributions (RMDs) from 70.5 to 72. The proposed SECURE Act 2.0 would further adjust retirement laws to make saving more accessible for Americans. Whether you’re saving enough to generate a good retirement income – or struggling to – it helps to understand how the SECURE Act 2.0 might affect you.

If you’re concerned about your retirement and want to make sure you’ll have enough money, consider working with a financial advisor to start planning for retirement now.

What Did the SECURE Act Do?

The original SECURE Act passed in 2019 made several reforms to laws regarding retirement plans. Specifically, here’s what the act did for retirement savers:

In a nutshell, the SECURE Act has made it easier to save in a traditional IRA if you’re still working and choose to delay retirement. You’re no longer shut out from contributing to a 401(k) plan to enjoy tax benefits while saving from retirement simply because you work on a part-time basis. And it’s also easier to withdraw money from retirement accounts when funds are used for purposes allowed under the SECURE Act.

So, what will the SECURE Act 2.0 do and what could it mean for your retirement?

The SECURE Act 2.0 that’s currently working its way through Congress would bring additional changes to retirement planning, some more notable than others. If it becomes law, here’s what you could expect. 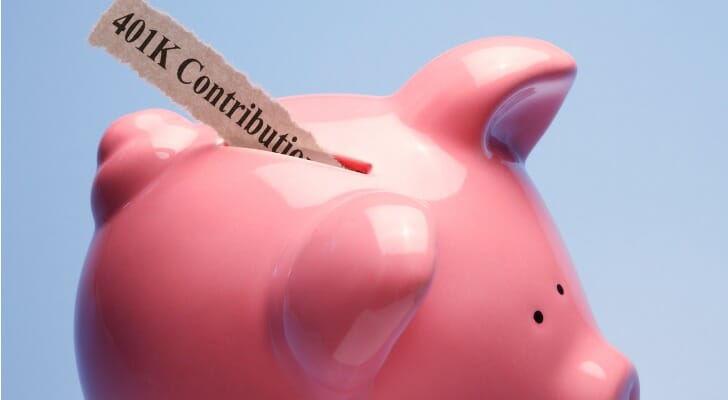 The updated SECURE Act would also allow 401(k) plan sponsors to give employees the option of treating some or all of their elective salary deferrals as Roth contributions. Any money an employer matches that is designated as a Roth contribution would not be excluded from an employee’s gross income, however.

The SECURE Act already pushed required minimum distributions back to age 72. SECURE Act 2.0 would push them back even further to age 73 beginning in 2022, then age 74 in 2029. Beginning in 2032, savers would not be required to take RMDs until age 75, offering a break to people who choose to delay retirement or want to draw down other retirement assets first.

Other Changes Under Secure 2.0

There are a few other provisions to know about with SECURE Act 2.0. If passed, the updated SECURE Act would also establish a national database to help Americans track down lost or missing retirement accounts. It would require the Treasury to make people more aware of the Retirement Saver’s Credit and how to claim it if they qualify. This credit can reduce tax liability for eligible retirement savers who qualify.

The Act would also carry over certain features of 401(k) plans to 403(b) plans. And it would make it easier for retirement plans to offer lifetime income annuities to savers. Annuities can be attractive for people who want to have a source of guaranteed income in retirement.

What SECURE Act 2.0 Doesn’t Do 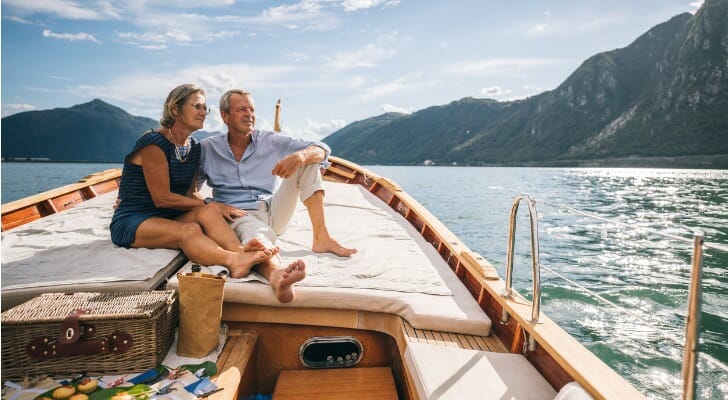 If passed, the law could make saving for retirement more accessible but it doesn’t necessarily make it easier. That’s because the SECURE Act 2.0 doesn’t specifically address things like stagnating wages, increasing rent prices or a higher cost of living associated with inflation, all of which can make contributing to a 401(k) or IRA difficult. The Act does try to mitigate some of the financial burden associated with student loan debt but it doesn’t make withdrawing money from a 401(k) or IRA penalty- or tax-free easier.

The new version of the SECURE Act doesn’t make IRA savings automatic either. So if you don’t have a 401(k) at work and an IRA is your only savings option, you’ll still need to be disciplined about regularly saving yourself. But that’s easy to do if you open an IRA through an online brokerage account. You can simply schedule automatic deposits to your IRA weekly, biweekly or monthly, according to how often you get paid.

SECURE Act 2.0 could be a game-changer of sorts when it comes to retirement saving. Until it becomes law, savers can still benefit from the provisions of the original SECURE Act. And if you haven’t started saving for retirement yet, there’s no time like the present to begin building wealth for the future through your employer’s retirement plan or an IRA.