RMDs May Soon Start Even Later for Retirement Plan Savers 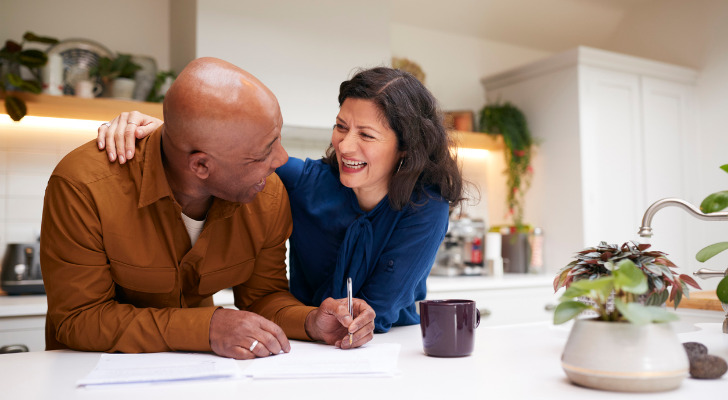 A new law may soon allow retirees to keep their money untouched a bit longer.

The Securing a Strong Retirement Act, a bill originally pushed in 2021 but which may finally pass this year, would push the starting point for required minimum distributions (RMDs) from age 72 to 74 and 75. That means retirees could stave off being required to tap into their tax-deferred retirement accounts like 401(k)s and preserve their nest eggs for more years.

This is on top of the news from earlier this month that the IRS is adjusting its actuarial tables on RMDs for the first time in 20 years. In response to longer projected life spans, that means retirees can take out less money at 72, under the current RMD starting age. The recent lowering of RMDs and the proposed delay of the RMD starting age are part of a trend to account for longer retirement periods and help retirees preserve their coffers throughout their golden years. These dynamics further enhance shifts that arrived with the 2019 SECURE Act, which pushed the RMD starting age from 70.5 to 72.

If you want help planning for your retirement and strategizing how to manage these changes, consider finding a professional using SmartAsset’s free financial advisor matching service.

How RMDs Could Change With New Bill 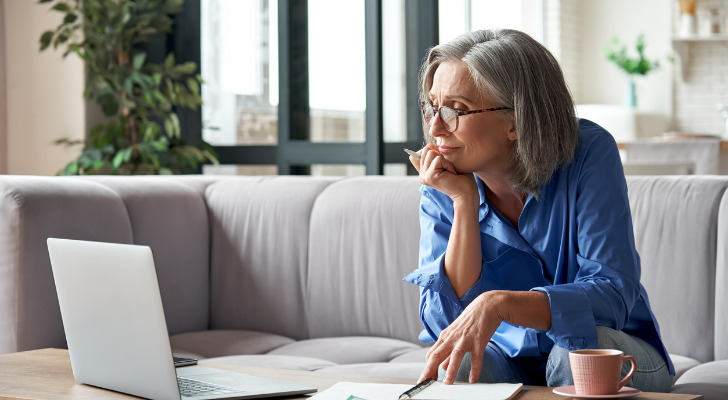 Required minimum distribution requirements are designed to make sure retirees don’t hold money in tax-deferred retirement accounts — such as 401(k) plans and individual retirement accounts (IRAs) — for too long. There is an RMD table that gives a life expectancy factor for each year telling how much of the money in an account a retiree is required to withdraw for that year. The equation is simple — simply divide the total money in your account by the life expectancy factor and you have your required withdrawal for the year. For example, in the current table, the life expectancy factor for age 74 is 25.5. If you have $100,000 in your account the year you turn 75, simply divide $100,000 by 25.5 and you’ll see your required withdrawal for that year is approximately $3,921.

With people living and working longer, pushing back when they have to start taking money from their retirement accounts allows them to build more wealth and save longer.

Other Changes This Bill Could Provide

This isn’t the only change that the SECURE Act 2.0 could bring for retirees. Other possible actions include: 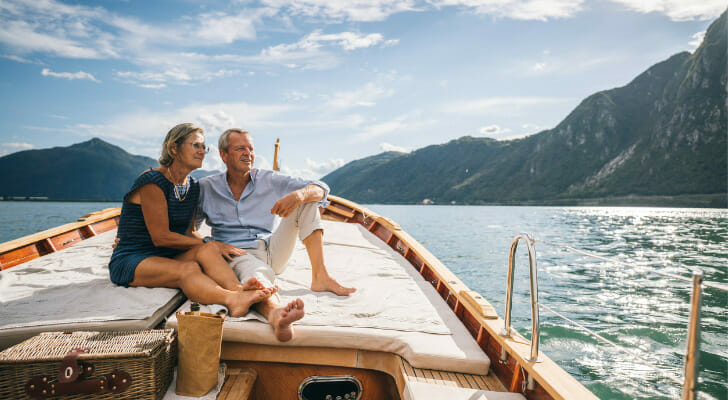 The age at which retirees are required to start withdrawing from their retirement accounts was recently raised to 72. A new bill that may pass this year would raise it even more, eventually ending up at 75. The bill would take several other actions as well, all designed to make it easier for workers to save for retirement.