Congress Could Make Your Employer Offer You a 401(k) 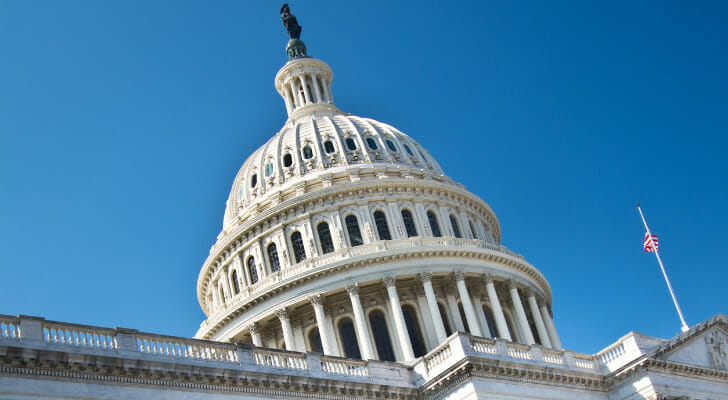 While many companies offer their employers access to 401(k) plans, there is no requirement mandating them to do so. But this could soon change under a proposal that would require more employers to offer their workers 401(k) plans and other tax-advantaged retirement savings plans.

The House Ways and Means Committee is considering a new measure to require companies to automatically enroll their employees in either an IRA or a 401(k)-type program if they don’t offer a traditional workplace retirement plan, reported the industry journal Pensions and Investments.

The plan is being proposed by Committee Chairman Richard Neal (D-Mass.), who has long been a proponent of expanding retirement coverage for American workers. He originally introduced legislation to require employers to enroll workers in retirement plans in December 2017 as the Automatic Retirement Plan Act. Such a requirement is being discussed as a potential markup to the $3.5 trillion social spending plan that is the talk of Washington.

Note that this proposal is at an early stage of discussion. In order for legislation to become law, it needs to get passed in both houses of Congress and the president has to sign it.

The plan would require all companies to offer either a 401(k) or an IRA, with exceptions for governments, churches and companies with five or fewer employers or those that have existed for fewer than two years. This legislation would apply to all workers over 21 years old. Contributions from employers would not be required, but there would be an excise tax on businesses without an employer match. 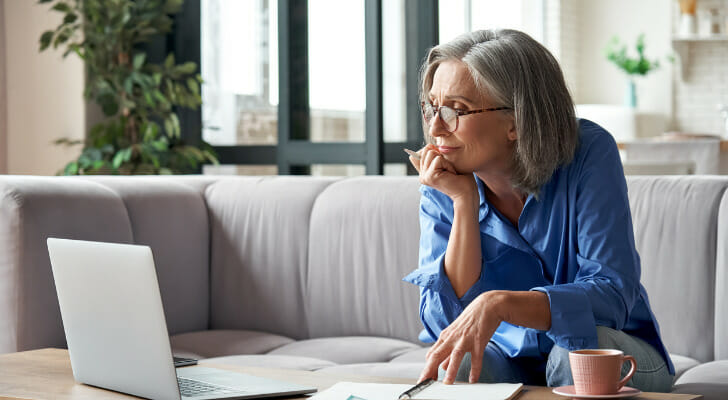 States have also taken action in recent years to help individuals save for retirement. According to Pew Charitable Trusts, eight states have established auto-IRA programs, which are sponsored by the state and managed privately. A portion of worker pay is automatically contributed to their individual account, though each worker can choose how much money to contribute or to opt out. The states which have passed legislation for these plans so far are Illinois, Oregon, California, Connecticut, Maryland, New Jersey, Colorado and Virginia.

As of June 2021, there are 37 total states that have either proposed or passed legislation for auto-IRA programs. Generally, they are aimed at workers for small companies that don’t offer traditional 401(k) plans. Though all workers in the United States can open their own IRA plan, many fall behind on retirement savings. The basic idea is that creating plans automatically will make it easier for workers to save for retirement. 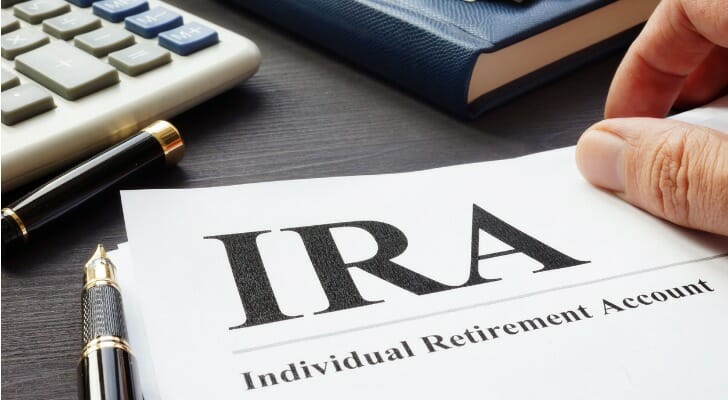 Retirement savings is important, as traditional pensions have become rarer and Social Security is generally not enough for a person to survive on after they stop working. There is a proposal in the House Ways and Means Committee to require most businesses to offer a retirement plan or IRA for all employees over age 21. Additionally, many states are considering creating auto-IRA plans for workers without access to a retirement plan, as has already been done in eight states across the country.