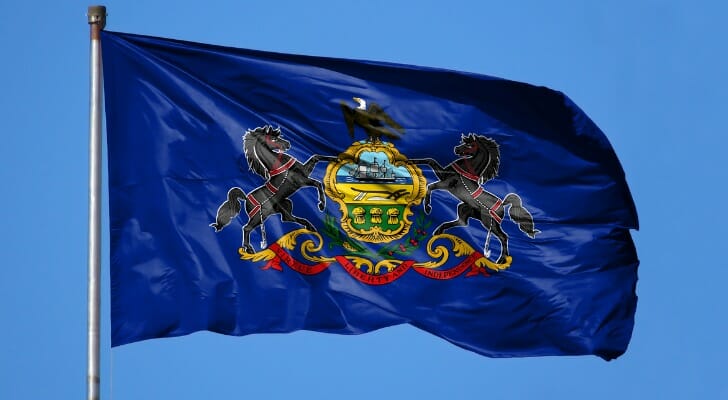 When you walk down the aisle, you probably assume the union that you are about to enter into will last a lifetime. The statistics tell us, though, that many don’t. Unfortunately, sometimes marriages end in divorce, which on top of personal turmoil can bring a host of legal and financial issues. If you live in Pennsylvania, this guide will explain everything you need to know about divorce in the Keystone State, from child support to retirement plan division. If you are in the midst of a divorce or about to file for one, it might make sense to work with a financial advisor to help you through the process.

How to File for Divorce in Pennsylvania

To file for divorce in Pennsylvania, one of the two spouses must have lived in the state for at least six months prior to filing. Additionally, the party must file for the divorce in the county where either spouse lives. Pennsylvania defines residency as physically living in a location and having the intention to stay there indefinitely.

Grounds for Divorce in Pennsylvania

The following are grounds for a no-fault divorce:

Grounds for a fault divorce include:

When other indignities constitute the grounds for a fault divorce, either spouse can request that the court require up to three counseling sessions.

If both spouses agree that they want a divorce, they can file a complaint and then simply wait 90 days to finalize their divorce. Both spouses must write a statement saying that the marriage is irretrievably broken. Then, they can proceed with a no-fault divorce. If the two parties have lived apart for two years, it’s only necessary for one spouse to go through that process.

In a fault divorce, one spouse, who becomes the plaintiff, must file a complaint in the Court of Common Pleas against the other spouse, who becomes the defendant. Once the paperwork is finalized, the couple will go to trial and present their cases before the court. The court will make decisions about matters like assets, child custody and alimony.

How to Split Up Assets During a Divorce in Pennsylvania

How to Divide Property in Pennsylvania After Divorce

In a Pennsylvania divorce, the court divides marital property on an equitable basis. However, this does not necessarily mean that the court will evenly split property between the two spouses. Rather, the judge presiding over the case will split up the property in a way that he or she deems fair.

The judge may consider the following factors when dividing property in a divorce in Pennsylvania:

How to Manage Child Support and Alimony Under Pennsylvania Divorce Laws 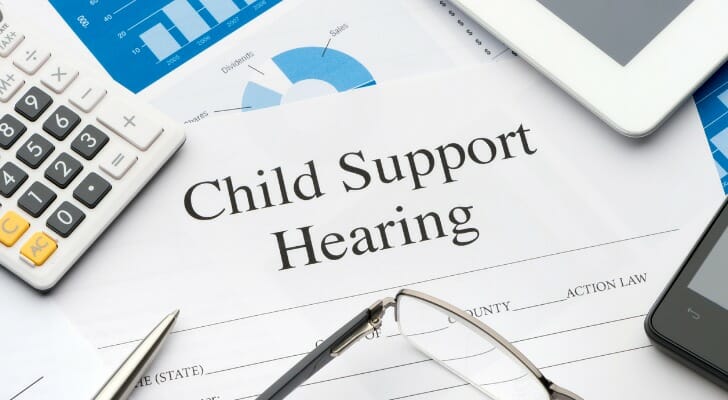 In Pennsylvania, the judge can order child support. There are guidelines for determining how much the non-custodial parent will pay in child support, but it is not a strict formula. The court will weigh any number of factors to determine the amount of the payments, including:

Note that child support only covers the basic needs of a child. There are also so-called extraordinary expenses that you must negotiate separately. These include things like childcare costs, private school tuition, summer camp fees and the cost of SAT prep classes.

Remember that you’ll need to take both alimony and child support into account when filing taxes after divorce.

401(k) and IRA and Divorce in Pennsylvania

Your divorce will likely impact your retirement savings. The court considers any money put into or earned from a retirement or pension plan during the marriage as a marital asset.

Let’s say you have a 401(k) plan. Any money that you put into the account before you got married is considered a separate asset and is not subject to division during a divorce. Any money that you put into your account during the marriage, though, is a marital asset. Thus, the judge can divide it as he or she sees fit. The same factors that the court uses to determine how to divide other marital property will apply to the division of retirement plans during divorce.

After the division is finalized by the court, it’s necessary to submit a Qualified Domestic Relations Order to the plan administrator. This explains how you’ll divide the assets within the plan after the divorce.

Divorce and Estate Planning in Pennsylvania 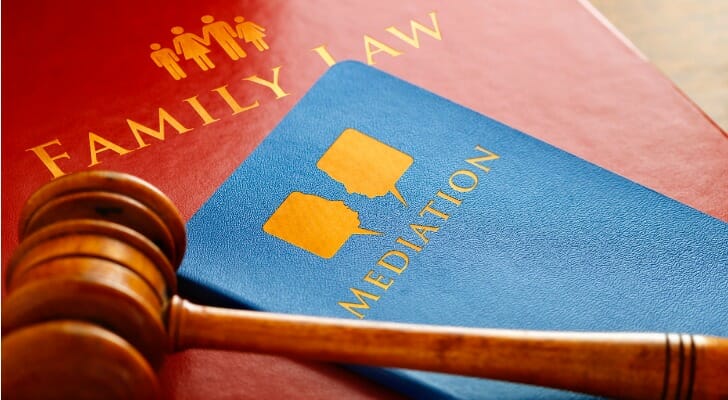 You may have written a will or drawn up an estate plan while you were married. But with your divorce, circumstances have likely changed. Your estate plan should as well. Some parts of your will automatically change when you get divorced.

If you’ve given your spouse power of attorney, health care power of attorney or an advanced medical directive, the court automatically declares these directives void. You’ll need to appoint someone else to assume those responsibilities. Similarly, any provisions in your will leaving assets to a spouse can also become ineffective, depending on the grounds for divorce. Alternate fiduciaries are not automatically changed though. So if you’ve named someone related to your ex-spouse, you may want to change that as well.

Now is also a good time to reconsider your plan for who will take care of your kids if something were to happen to you and your ex-spouse. Although you likely made a plan when you were married, circumstances have changed. You and your spouse should come to a new agreement if either of you feels differently now that you’re getting divorced.

Pennsylvania has both no-fault and fault divorces. The type of divorce you seek will depend on your reason for getting divorced. It could impact the judge’s decisions as he or she decides matters like alimony. The court considers all property acquired during the marriage as marital property, and the judge will divide it during the divorce. Division of property is not necessarily even. The judge will divide marital property in a way that he or she determines is fair, taking into factors like income and education levels.