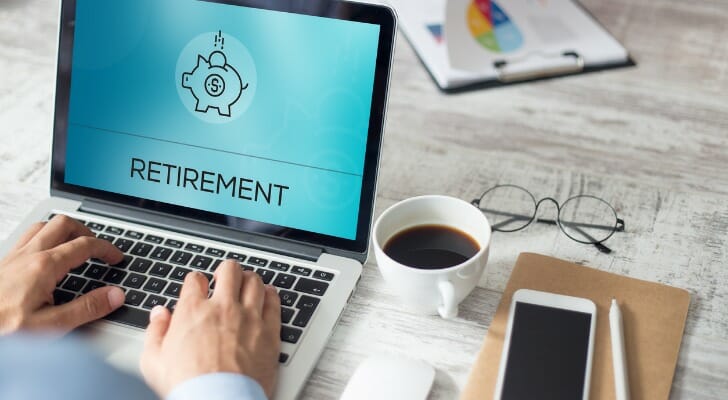 The pension fund of New York is one of the three largest in the nation and serves well over one million plan participants. This success has put the state in a great spot for the health of its employees’ retirements. The New York retirement system is one of the simplest in the U.S., though there are still some nuances to be wary of. For those who want some extra help, the SmartAdvisor tool can pair you with financial advisors who serve their area.

While pensions and money for retirement are the main reasons that certain individuals become public employees, there are many other benefits to belonging to one of New York’s retirement systems. You’ll receive varying levels of death benefits, loans, accidental disability benefits for injuries and vesting long-term benefits. Your “tier” determines where you fall within the hierarchy of these plans. 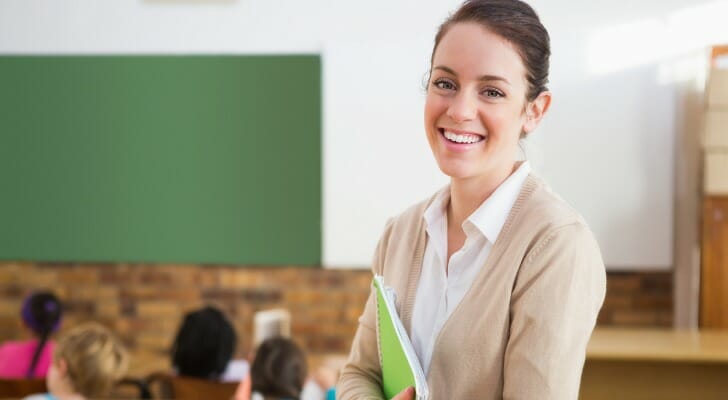 New York State and Local Police and Fire Retirement System: These plans come in 20- and 25-year variations, with benefits increasing the longer you’re part of the system. However, in both plans, you will be covered for death and injuries from the day you start. No matter which you choose, though, a maximum of 32 years can be credited toward your pension.

New York State and Local Employees’ Retirement System: ERS plans come with similar benefits to its counterparts, albeit they can take longer to vest. If you become eligible for a different retirement plan within New York’s system, you can transfer your service time from this to the other.

This benefit tier list applies to the three retirement systems above: the PFRS, ERS and NYSTRS. These dates apply to when you became a member to your respective program:

Optional Retirement Program: As a defined contribution plan, the ORP is perhaps the most customizable retirement plan New York offers. It essentially allows you, the participant, to design how your investment portfolio will look with the aid of a free investment professional. These are completed through Fidelity, Voya, TIAA orVALIC. You can begin taking distributions from this plan whenever you want, although the IRS charges a 10% penalty if you do so before you’re 59.5 years old. The only other way to get out of this fee is to “separate from service” before you turn 55.

New York State Voluntary Defined Contribution Plan: Similar to the ORP, investments, beneficiaries and retirement distributions are chosen by the VDC plan owner. Your contributions will vest after a year with a VDC, which is significantly faster than most other plans New York offers. As a result, this plan offers one of the best chances for state employees to retire early.

The distributions, or payments, that you receive from your pension plan are taxable as income at the federal level, as they’re typically not taxed prior to entering your account. These taxes can either be withheld from your checks throughout the year or you can make estimated tax payments. Withholding can help to ensure that you get a refund or only need to pay very little in taxes at the end of the tax year. On the other hand, you must personally calculate estimated tax and pay it quarterly throughout the year.

However, if your retirement plan affords you the option to send your distributions as a rollover to another qualified retirement account, such as an IRA, you will not have to pay taxes on them. Once that money is distributed from your secondary retirement account, though, you will need to pay federal income tax on it. Roth IRAs are after-tax accounts, though, so rollovers made to a Roth will require your taxes to be paid immediately.

The state of New York does not charge its own income tax on pension distributions given to former employees of its retirement systems. But should you move to another part of the U.S. while you are receiving pension payments, you may be charged taxes by that state. To find out if a state you’re looking to move to is one of those included in this, check the Pension Tax by State list of the Retired Public Employees Association.

What you will need to complete, though, is Form W-4P, which tells New York how to set up your federal tax withholding situation for your pension payments. If you fail to send in a form, the state will make the assumption that you’re married and have three exemptions. 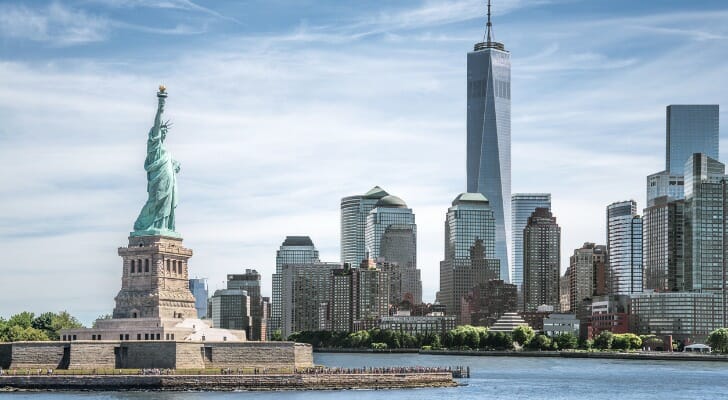 At an estimated value of $246.3 billion as of June 30, 2022, New York’s public employee pension fund is one of the largest in the U.S. It has well over 3,000 employers at a state and local level that have employees included in the fund, with significantly more than one million participating retirees, members and beneficiaries. The fund gains most of its funds from investments, and it saw an 8.24% loss during the first quarter of 2022. So needless to say it’s performing well and should continue to do so for some time.

In an effort to instill protections for this strong pension fund further, New York state comptroller Thomas P. DiNapoli has passed laws protecting who can be a part of it. For example, any investment advisors who contribute to a state comptroller and lobbyists cannot become involved with the fund. Also, all investment sales and purchases made within it are reported monthly to the public. To keep a further eye on these investments, DiNapoli created the Special Counsel for Ethics.

Chris Thompson, CEPF® Chris Thompson is a retirement, savings, investing and personal finance expert at SmartAsset. He has reviewed hundreds of financial products and financial advisors in an effort to help people improve their financial lives. Chris is a Certified Educator in Personal Finance® (CEPF®) and a member of the Society for Advancing Business Editing and Writing. He graduated from Montclair State University where he received the Journalism Achievement Award. Chris’ articles have been featured in places like Yahoo! Finance, MSN and Bleacher Report. He lives in New Jersey and is a Mets, Jets and Nets fan.
Related Posts
Read next article