All About Taxes on Pensions 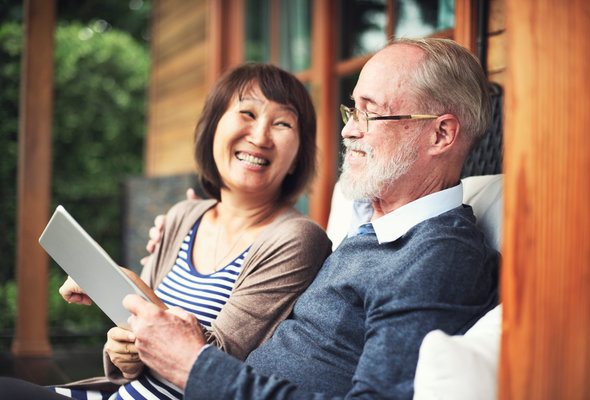 If you have a pension, you’re one of the lucky ones. Defined benefit retirement plans like pensions are increasingly rare, having been largely replaced by defined contribution plans like the 401(k). But drawing on your pension income when you hit retirement isn’t a free ride. Some or all of that pension will be taxable. Here’s how it works.

Getting Your Pension in Retirement

You can claim your pension in a lump sum when you retire or opt to have it “annuitized” into monthly payments that will last as long as you live. Taking a lump sum means the money is safely in your hands and won’t disappear if the company folds or defaults on its pension obligations. You can invest it as you see fit or will it to your heirs so they’ll get your full pension if you pass on.

But with a lump sum you run the risk of overspending and finding yourself with no money in your old age. Opting for monthly payments will keep you safe from yourself, but leaves you more vulnerable to changes in the fortunes of your company. It also means you can’t make your own decisions about how to invest the money or leave the full amount to your heirs.

Related Article: What Is a Pension Plan? 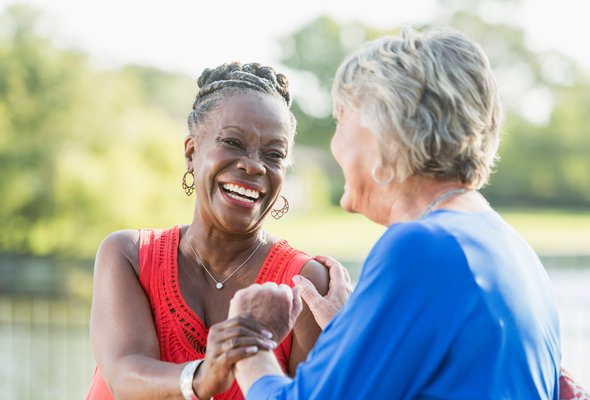 According to the IRS, your pension income is fully taxable if any of the following applies to you:

If you take distributions from your pension before age 59 1/2, you may owe a 10% penalty on top of your regular income taxes. The only way you can get out of this early withdrawal penalty is:

If you’re considering making an early withdrawal and you’re not sure whether you would trigger the 10% penalty it’s a good idea to check with the company that administers the plan before you take the plunge.

If you opt for monthly pension payments, you won’t be able to lessen your tax burden by easing up on withdrawals like you could with a 401(k) or an IRA. Your monthly pension payments might amount to more money than you really need and all of it will be taxable. If you had the same amount of money in an IRA or 401(k) you could delay withdrawals, opt for a smaller monthly income and enjoy more tax-free growth on your retirement fund. Still, most people would rather have a pension from their employer’s money than a 401(k) from their own.

You can ask the company that administers your pension to withhold income taxes from your pension if you’re afraid you’ll get slammed with a big bill at tax time. Withholding, which you can request on IRS Form W-4P, will let you pay your federal income taxes as you go, putting that money aside throughout the year rather than having to come up with it all in April. It’s comparable to the regular W-4 you give your employer for tax withholding purposes. If you don’t think enough money is being withheld from your pension, you can also make estimated tax payments. 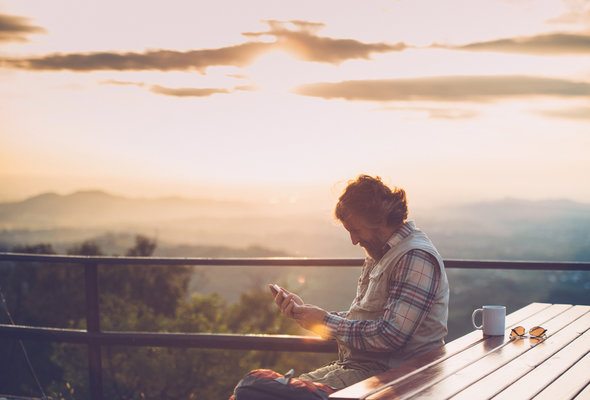 A pension is a valuable source of retirement income and something many Americans wish they had. When you’re approaching your retirement age, it’s a good idea to work out a financial plan that will cover how much you’ll spend and that accounts for your tax bill. In the first year you start claiming pension funds, it’s wise to set aside plenty of money for your taxes so you don’t come up short at filing time.