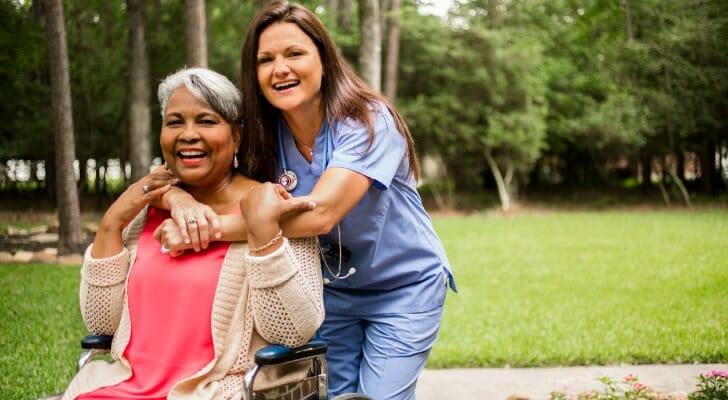 More than 70 million aging adults will strain U.S. financial and medical institutions in the near future. Their Millennial children, struggling with student debt imposed by the Boomers’ choice to defund higher education in favor of tuition increases, will be further taxed by elder care. Residential care will only add to the burden.

What Is Independent Living? 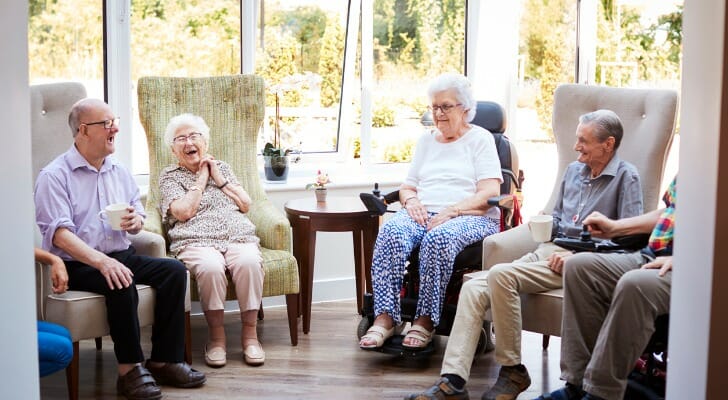 Independent living is what we often think of as a senior citizen community. This is a residential option for seniors who can live on their own, but for non-medical reasons chose not to.

Often seniors move to an independent living facility for financial reasons. They may no longer want to maintain the large house that they needed when their children lived at home. Or they may choose to move for social reasons, surrounding themselves with other people in the same stage of life.

An independent living community is generally built as an apartment building or condominium complex. Depending on the facility, residents can either rent or buy. These residences are typically full homes, allowing the senior as much independence as they want.

Typically these communities come with ease-of-living services designed to make life physically less strenuous for the residents. This can include housekeeping and laundry services, dining rooms that serve cooked meals and grounds keeping if the residents have yards. All of this eliminates some of the physical activities that can cause difficulty or even strain for seniors.

Ideally, independent living allows residents to surround themselves with a community. That’s increasingly valuable as doctors cite loneliness as a significant health care concern for people over 65.

What Is Assisted Living?

In assisted living, a resident can receive care beyond what they would receive even with a health aid, but less than they would in a clinical setting. It is, literally, for people who need assistance with their day-to-day life.

A typical assisted living home will have residences that range from full apartments to individual rooms in a facility set up similar to an apartment building. Residents will usually have access to common spaces and a dining room that serves prepared meals, however they often expect to live much of their lives independently.

At the same time, an assisted facility will also have nursing staff available at all times.

Unlike with independent living, residents at an assisted living home generally need help in some capacity with their daily lives. The range of needs can vary. Some residents have high needs, such as Alzheimer patients who can’t manage basic functions on their own. Others will live largely independent lives, needing help only with occasional issues such as medication or even just the concern that they may injure themselves at unusual hours. 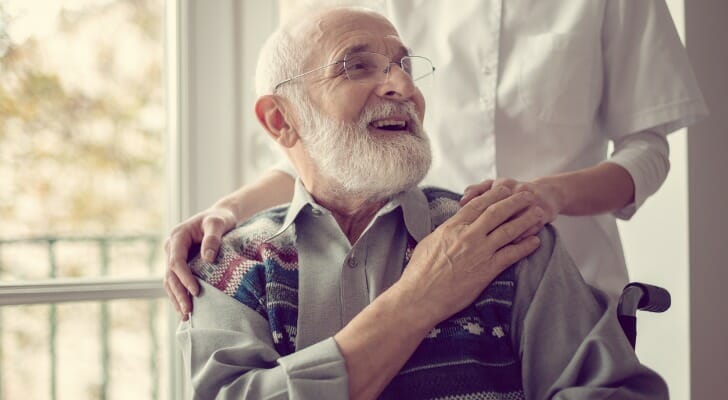 The biggest difference between these two options is how much care the resident needs.

An independent living facility may have some direct access to medical care. They might have full time staff, for example, who can reach out quickly to a nearby hospital or even a clinic on campus. However they are not structured to directly provide either treatment or personal care.

Someone who sincerely worries that they might fall in the middle of the night or who can’t keep track of their medication on a daily basis might need the peace of mind offered by the full time medical staff at an assisted living facility.

Many assisted living facilities offer high degrees of independence, with residents living in their own apartments and accessing medical care only at need. At the same time, many independent living campuses offer access to medical staff for seniors worried about their health.