How Much Would a $1.5 Million Annuity Pay? 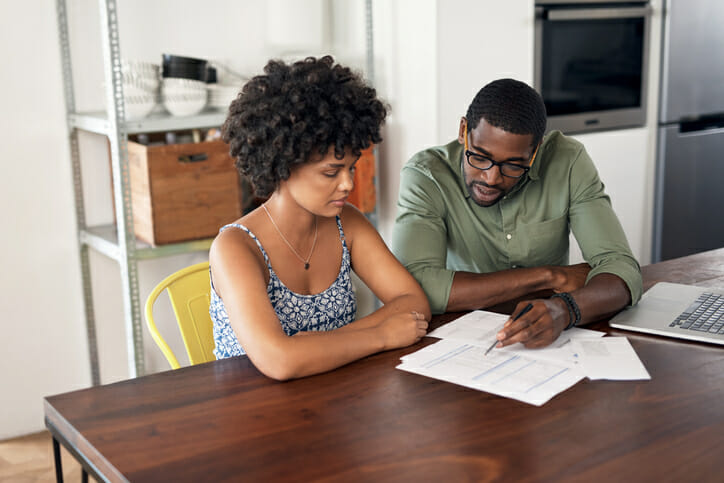 Annuities are a form of hybrid financial product. Part investment and part contract, they’re primarily sold by insurance companies as a way to save for retirement. While in recent years they have come under criticism for below-market returns, many retirees like them for the sense of certainty that these products offer. If you’re saving for retirement, purchasing a large annuity can be a good way to secure a highly safe stream of income in your later years. Here’s what you need to know.

A financial advisor could help you figure out if an annuity is a good fit for your retirement plan.

There are two main types of annuities. A fixed-period annuity, otherwise known as a “term” or “period certain” annuity, is one in which you receive guaranteed payments for a specific amount of time. For example, you may buy an annuity that promises to pay you $500 per month for 10 years. The contract will specify when the payments start and when they end, a period known as the “annuitization period” or “annuitization phase.”

A lifetime annuity is more common, particularly for retirement savers. With lifetime annuities you receive a guaranteed payment that begins when you retire or otherwise reach a certain age. These payments then continue for the rest of your life. The “annuitization phase” covers your whole retirement. As with fixed-period annuities, lifetime annuities generally make payments on a monthly basis. For example, you may buy an annuity that promises to pay you $500 per month for the rest of your life once you turn 70.

With both fixed period and lifetime annuities, the amount you collect increases based on how much you spend up front. The more money you spend on the annuity and the earlier you spend it, the more your annuity will pay out over time. For example if you buy an annuity 20 years before the annuitization phase begins, it will pay you more per month than if you bought the same product 10 years in advance. This is because the company which sells you the annuity treats it like a loan. They take your money and use it for their own investments, then pay your money back with interest at a later date.

In all cases an annuity is structured so that you receive back the full amount that you put in plus an additional percentage. With lifetime annuities, the company will reimburse your heirs if you die before collecting payments worth at least the amount that you spent on the contract. It’s this certainty that makes annuities appealing for many retirees. With an annuity there’s no danger of completely outliving your retirement savings because, unless the bank or insurance company goes out of business, you will have a minimum guaranteed income for life.

What Does an Annuity Pay? 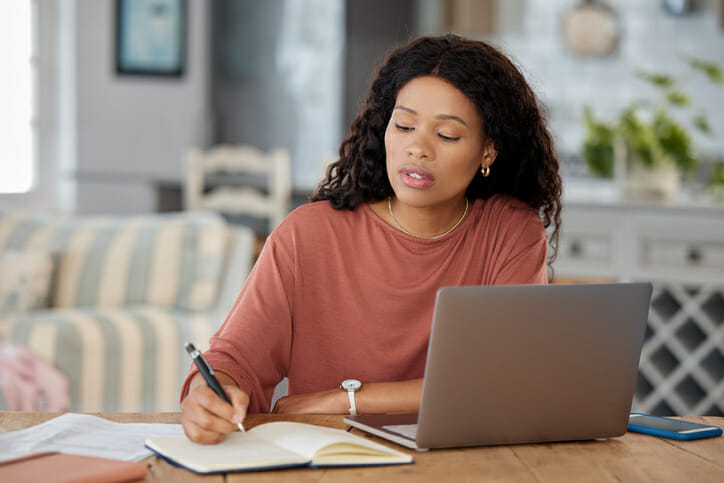 It’s very difficult to state a clear average for annuity payments. This is because the rate of payment from annuities depends on several different factors, most significantly:

Lump sum vs. structured payments. Your annuity will generally pay more if you buy it in one lump sum vs. if you pay that same amount of money over time.

Date of purchase. The farther in advance you purchase your annuity, generally the higher your return.

Amount of payment. Annuities tend to have a higher rate of return when you spend more on them.

Length of annuity. If you buy a fixed-period annuity, the longer the term of your contract the better the rate you will receive. You will get less money per month, but you will receive more over the lifetime of the contract.

Company involved. Finally, different companies will offer you different products. The exact return that you can receive depends entirely on who you buy your annuity from and what they’re willing to offer, because there is no one set of rates that everyone adheres to.

Even within these categories there is more detail because annuities can have three different structures for their returns: fixed rate, variable and indexed.

The result is that it’s extremely difficult to calculate a clear, average rate for annuity payments.

However, there is some data out there. Term certain annuities with a fixed rate of payment are the easiest to assess because these have specific numbers involved. With those products, studies have found that they currently offer rates of return ranging between 1% and 5.5%, with the average coming in around 3.2%. But you should take even those numbers with a grain of salt, since they will change based on factors ranging from how long your contract lasts to when you buy it.

How Much Would a $1.5 Million Annuity Pay?

So, with all of that said, how much should you expect out of a $1.5 million annuity?

For most people saving for retirement, this is the critical question. They want to know how much this product will pay them once they retire so they can add that to their financial planning. And the good news is that you can, indeed, know that figure. It depends on the details of the product that you plan on buying, but when you look at investing in a specific annuity you will see the exact monthly rate that you will get for any given set of circumstances.

For example, say you buy an annuity for $1.5 million from Schwab with the following details:

So you buy an annuity 30 years before you plan on collecting. You pay the whole price up front and you buy a retirement product that will make regular monthly payments for the rest of your life once in retirement. Based on those factors, some annuity contracts will pay you $29,624 per month for the rest of your life once you begin collecting on that contract.

Or, say you change the factors slightly:

In this case you have, again, bought the annuity 30 years in advance while paying the whole purchase price up front. However, this time you won’t collect the annuity payments for life. You will collect monthly payments for 20 years after which the contract will expire. In that case you might receive $35,373 per month for the duration of the contract, eventually receiving a total of $8.5 million. The annuity will pay more because of the certainty involved with a term contract rather than the open-ended nature of a lifetime product.

These numbers are generous not only because of the $1.5 million investment but also because of the long lead time. With 30 years, Schwab can make a lot of money off of your initial investment, so they can afford to pay a lot of it back. 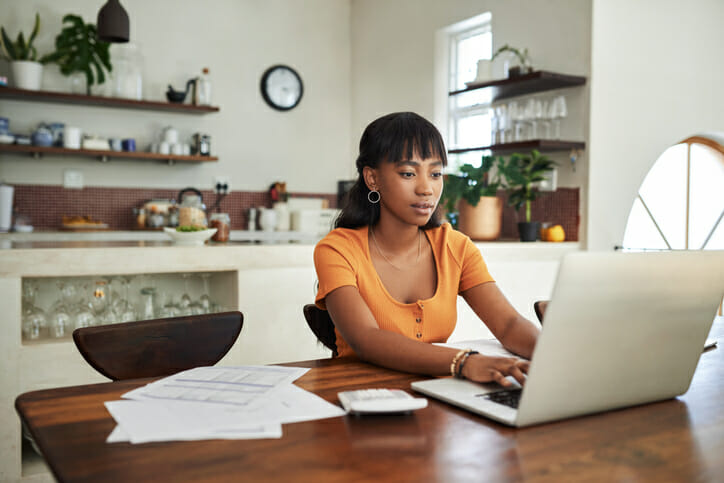 Annuities are insurance products that you buy up front, and then you are paid a fixed amount over time. They are popular retirement products given the degree of certainty they offer, but how much an annuity will pay depends entirely on the exact product you purchase.