What Is a Fixed Annuity, and How Does It Work? 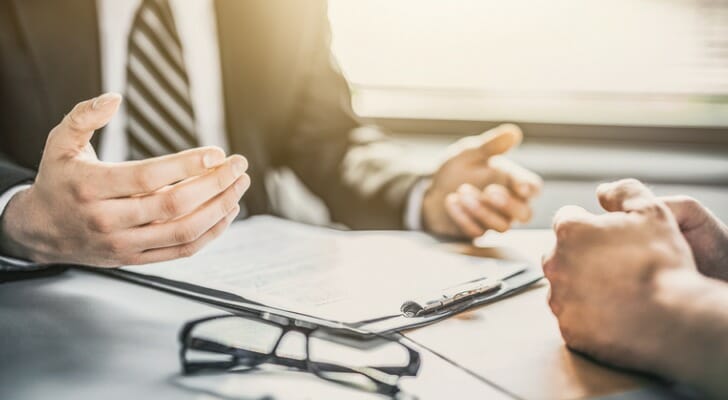 A fixed annuity is the most straightforward annuity type, as it pays a predetermined interest rate on your account balance. According to the terms of your contract, your rate will last for a specific period of time. At the end of this guarantee period, you have several choices, including renewing your contract or annuitizing. The insurance company will base your payments on how much money is in your account, so a higher interest rate during the accumulation phase means more money later.

What Is a Fixed Annuity?

First, an annuity is a contract between you and an insurance company. It’s often part of retirement planning, though traditionally, it’s what people bought with their nest eggs when they retired. Following the passage of the SECURE Act, more savers will have access to annuity products through their 401(k)s.

Next, there are deferred annuities and immediate annuities. When you are far from retirement, you’re probably buying the former. When you’re retired and want to receive cash payments right away, you’re buying the latter.

Finally, there are different ways annuities grow. As explained above, fixed annuities earn interest at set rates. It does this tax-deferred, which is why there are IRS penalties if you withdraw your money before age 59.5. On the other hand, a variable annuity grows depending on the stock market. So a fixed annuity has less risk.

The annuitization phase begins when the accumulation phase ends, and you start receiving payments. The size of the payments depends on your account balance, age, contract terms and gender (in some states).

How Does a Fixed Annuity Work?

A fixed annuity actually works a lot like a certificate of deposit (CD). After you choose an annuity product, you’ll need to pick the length of your guarantee period. These are usually at least one year in length, with some lasting up to a decade.

Often, the guaranteed minimum rate will be higher if you lock in for a longer guarantee period. This is very much like a CD, except there are major penalties if you withdraw before the guarantee period ends. With a CD, you typically forfeit 90 days of interest for an early withdrawal. But with an annuity, you’ll be on the hook for as much as 10% in “surrender charges,” plus a 10% early withdrawal penalty from the IRS.

At the end of the guarantee period, you have a number of options. You can renew the contract, transfer your balance to another annuity product or roll over your money to a different kind of retirement account. Lastly, you can annuitize your contract, which turns your balance into a stream of income, typically for life.

The Pros and Cons of Fixed Annuities 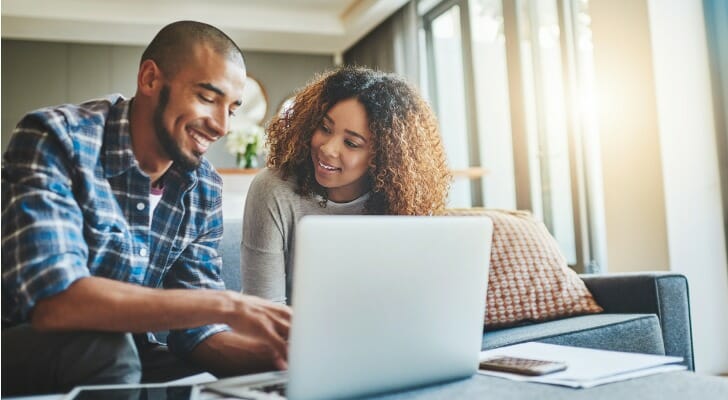 Compared to a variable annuity, fixed annuities are far less complicated. There are no complex formulas to determine how much your money will grow. There’s also no array of investment options you have to choose from. Additionally, you don’t have to allocate some money this way and other money that way. Your money simply grows at a fixed interest rate that changes periodically.

Like any other retirement planning tool, fixed annuities have potential downsides as well. Here are some reasons you may want to carefully consider a fixed annuity:

Certainly, taxes are another consideration. Payments from a fixed annuity are taxed as ordinary income. That could mean a bigger tax bite if you’re in a higher bracket. If you were to keep that money in a taxable account, earnings would be subject to a lower capital gains tax rate.

The rate of return associated with a fixed annuity is what primarily sets it apart from a variable annuity. As its name suggests, a variable annuity delivers a return that changes from year to year. That’s because instead of a fixed interest rate, your money grows depending on the investments you choose.

Due to the general volatility of the investment market, it’s inherently riskier than the set rate of a fixed annuity. But what variable annuities lack in guaranteed returns, they make up for in higher return potential. That gives them the ability to generate the most long-term growth of any type of annuity. Of course, all of this hinges on the performance of your investments.

Insurance companies know that variable annuities have higher return potential, so they are often more expensive than their fixed counterparts. While fixed annuities rarely charge annual fees, variable annuities typically have a few. These include administrative fees and mortality and expense risk fees, which can add up to over 1% annually. These also don’t include expense ratio fees, which you’ll pay in conjunction with the funds you invest in through your annuity.

Which of these two types of annuities is best for you is largely dependent on your risk tolerance, goals and age. If you’re still a ways away from retirement, you might be okay taking on the risks of a variable annuity in exchange for better earnings. On the other hand, if you’re getting close to retirement, the safety of a fixed annuity is likely preferable. 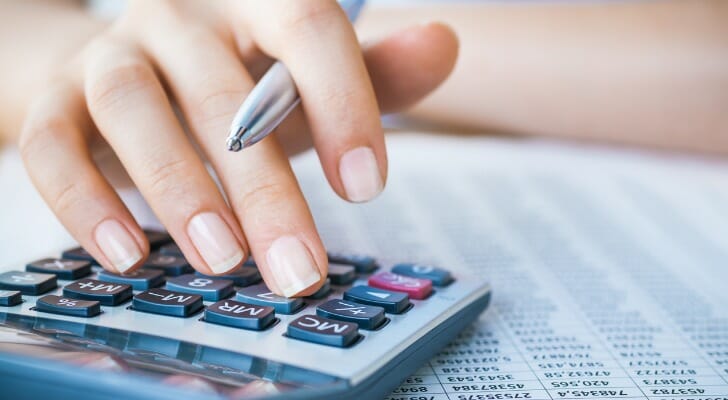 Fixed annuities make the most sense for people who are about to retire and are worried that the markets will be volatile when they need to start withdrawing from their retirement accounts. By rolling over some of their savings into a fixed annuity, they are taking that money out of the markets, but still earning a better interest rate than most savings rates. Fixed annuities probably make the least sense for people who are decades away from retirement. After all, they have time for their stock investments to recover from any losses.