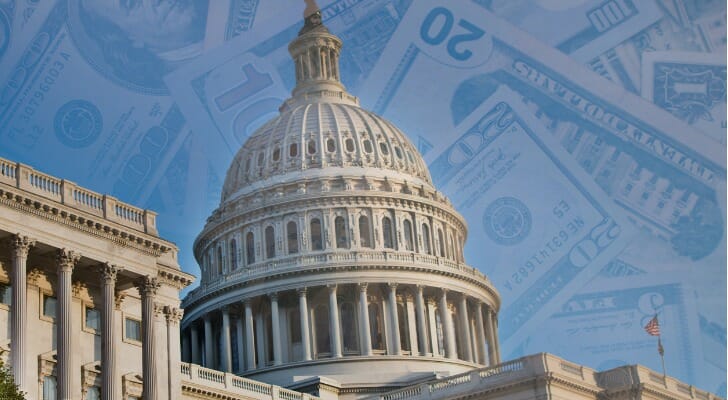 The windfall elimination provision and government pension offset both can reduce the Social Security payments a public employee collects. But there’s a bill in Congress, which has strong backing, that could eliminate both the windfall elimination provision and the government pension offset. Here’s what you need to know about both and how it might affect your Social Security payments. Consider working with a financial advisor as you create or update a retirement plan.

According to the Congressional Research Service, roughly 6% of workers don’t receive Social Security credits in a given year. Most are local, state and federal employees who don’t pay Social Security taxes because they qualify for government pensions instead. For example, these are federal civilian employees who receive their retirement through the Civil Service Retirement System. The rest are workers covered by alternative retirement schemes, such as Railroad Retirement, or poverty-level workers who earn too little to qualify.

For each year that a worker pays Social Security taxes, they receive what the government calls a “year of overage.” These are the credits that accrue toward the system, and each year of coverage increases a worker’s ultimate benefits once in retirement up to a maximum of 30. Government workers who receive alternative pensions, such as teachers, police officers and civil servants, often don’t earn years of coverage because they don’t pay Social Security taxes. This is highly state-specific and does not apply to all state or local workers.

Windfall elimination does not apply to someone who spends more than 20 years paying Social Security taxes, regardless of pension status. Also, it only applies to workers who receive some form of government pension. 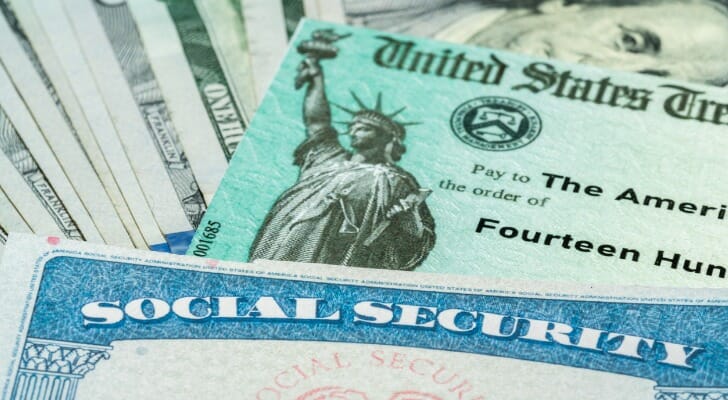 The GPO only applies when someone directly collects their spouse’s pension benefits in addition to their own Social Security benefits, such as when that spouse dies. It does not apply to a household where both people are alive and collecting their own retirement benefits. It also only applies when the government worker did not pay Social Security taxes during their working years.

Other civil servants who work in states where they do pay Social Security taxes may find themselves caught up in a confusing system of overlaps, with their government pension set against their years of paying into the system. This can create confusion and lead to errors that reduce someone’s lifetime benefits in retirement.

What Congress Is Poised to Do 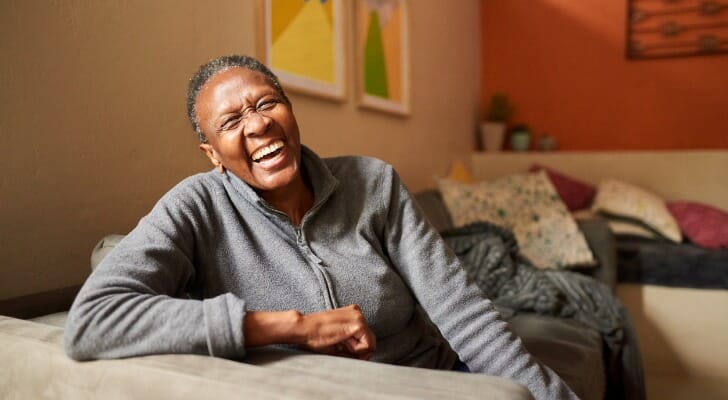 Almost 340 members of Congress agree that it’s time to eliminate the windfall elimination, and retired public workers could benefit by more than $6,000 per year. In 2021 Rep. Rodney Davis, R-Ill., introduced the Social Security Fairness Act. This bill would repeal the Windfall Elimination Provision (WEP) and the Government Pension Offset (GPO) from Social Security payments. If it passes public employees could see a significant bump in their retirement incomes, and it may pass soon.

At time of writing the Social Security Fairness Act had 294 sponsors in the House of Representatives. Its companion bill in the Senate had 41 sponsors. The measure has been placed on a legislative fast-track. By removing the Windfall Elimination Provision and the Government Pension Offset, this law targets two issues that public unions have long criticized.

Government workers have long opposed the WEP and GPO, two policies that have the effect of reducing the Social Security benefits of public employees. The House of Representatives is fast tracking a bill, which has an unusually high number of sponsors, to eliminate both. The Senate version also has a high number of sponsors.