Can Retired Veterans Get Military Housing? 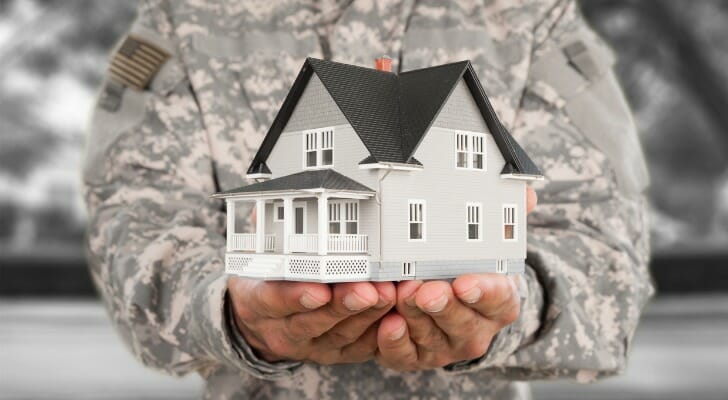 For members of the U.S. military, housing assistance is one of the most significant benefits they can receive.

Life on a base might not be for everyone. For servicemen and women who prefer it, though, this can offer a stable way of life surrounded by colleagues. When a base offers housing in remote stations, like the windswept missile bases of North Dakota, military housing provides the kind of stable community that civilian housing may not. In crowded regions like California, on the other hand, on-base housing can offer military personnel options that they otherwise couldn’t afford.

But eventually the years of service end. For military retirees, does the Pentagon offer any housing options?

The answer is a qualified yes. Here’s how it works.

Members of the military who are stationed on a U.S. base have two housing options:

The Department of Defense increasingly prefers this option.

Under the Basic Allowance for Housing (BAH), service members assigned to a domestic base receive a monthly allowance to help pay for housing near their station. The rate is calculated based on three main factors: the local cost of rent and utilities; the individual service member’s pay grade; and whether the service member has dependents.

Someone who wants to live off base will receive this BAH stipend to help cover either their rent or mortgage. Combined with generous military mortgage assistance, the BAH has contributed to a significant increase in homeownership among service members.

Military members can also qualify for housing directly on base.

Most civilians who imagine life on a military base will likely picture the barracks out of a World War II movie, and obviously the military still uses some barracks. However as bases grew into vast, permanent institutions across the U.S. their housing options grew with them. For decades bases have offered houses and condominium-style homes that would fit into any suburban neighborhood.

Personnel can qualify for on-base housing through a number of factors, including pay grade, availability of housing and whether they have dependents. Among qualifying applicants, a base will award housing priority based on factors including marital status, pay grade and date of assignment to the given base. For more detailed information, see this report from the Department of Defense.

Generally speaking, the DoD gives higher priority to married personnel and those with families. As a general rule, single personnel are unlikely (if ever) to qualify for on-base housing aside from barracks and dormitory-style options.

Competition for on-base housing has shifted as the military has increasingly emphasized its private housing allowance. Today, some bases remain intensely competitive with waiting lists for incoming personnel. Others have trouble filling their existing housing, so much so that they will rent on base housing to local civilians.

Personnel who live in on base housing do not receive a BAH. 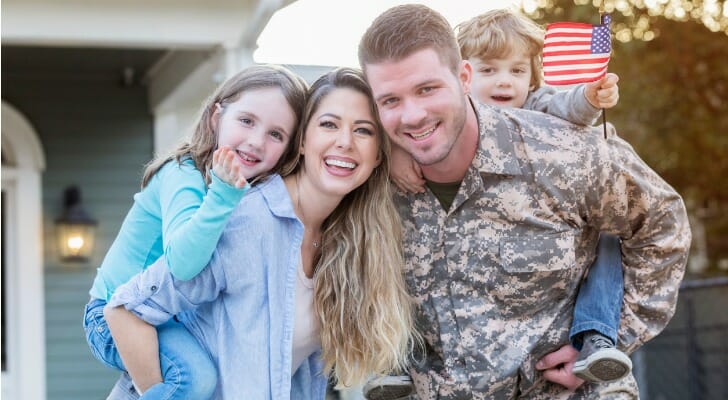 All of this leads back to the original question: Once you have retired from the military can you still qualify for housing?

After retiring, you will no longer receive a Basic Allowance for Housing.

Military retirement pensions are calculated using base pay and do not incorporate benefits such as the BAH.

Military retirees can apply for on-base housing, but restrictions apply.

Most importantly, the base must have a surplus of housing beyond the needs of active duty personnel. The Department of Defense first awards housing to servicemen and women who have been assigned to this location. If, afterward, the base still has unclaimed homes, it might open up the application process to “Other Eligible Tenants.”

Not every base opens surplus housing up to the civilian market, but many do.

As a veteran and retiree, you are now a civilian and will have to apply during the same process as other eligible tenants. You will receive priority over most other civilian applicants; however, you will have to wait in line behind applicants such as active civilian personnel and active national guard families. 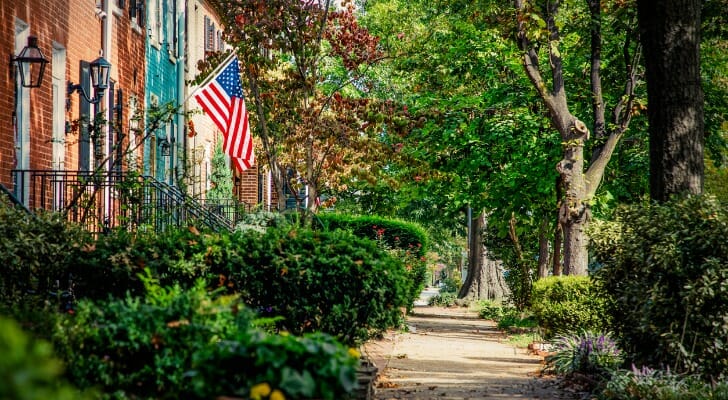 The most common option involves the VA’s low-cost, low (or no) down payment mortgages. Through this program the VA helps veterans secure home loans below market rates. The agency also runs what are known as adapted housing grants. These help veterans with disabilities to purchase adapted housing or modify their current housing around their needs.

These programs have their own eligibility requirements, so the details will vary based on personal finances, length of service and nature of service.

If you’re a veteran and want to secure military housing, it is possible. After retiring from the military, you can no longer receive the  Basic Allowance for Housing (BAH), but you can apply for on-base housing. To accommodate you, a base will need to have a surplus of housing that exceeds the needs of active duty personnel. Should that be the case, as a vet, you will have priority for a spot over civilian candidates but will be behind active civilian personnel and and active national guard families. You can also look into VA loan programs for veterans.

Tips on Achieving Your Retirement Goals After Your Service