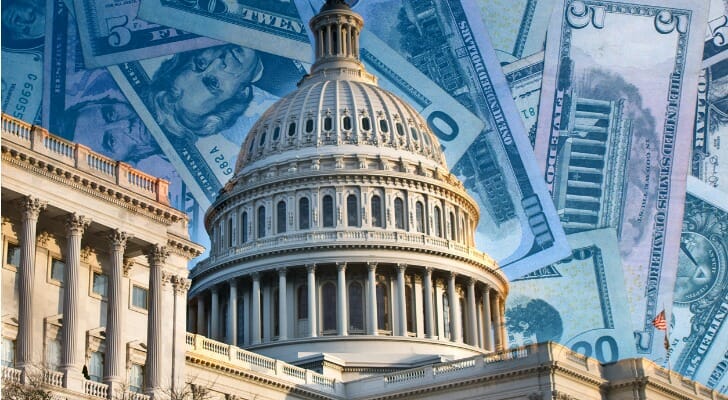 The latest iteration of President Biden’s Build Back Better bill, the $1.75 trillion social spending initiative that has been struggling to get votes in Congress, now preserves a lucrative retirement account loophole that was initially slated for elimination. For months the bill, which once had a $3.5 trillion price tag before getting cut in half, proposed ending the so-called backdoor Roth IRA. The decision in October by Democrats on the House Ways and Means Committee to leave the loophole intact reflects a multi-prolonged effort to secure enough votes for the bill’s passage.

Whether you have a traditional or a Roth IRA, you may want to work with a financial advisor on how best to handle such accounts to maximize your retirement assets.

What Is a Backdoor Roth IRA?

A backdoor Roth IRA, which came into effect in 2010, permits account holders to work around income tax limits by converting what was originally a traditional IRA into a Roth IRA. For people with a modified adjusted gross income above certain levels, there are limits on direct Roth IRA contributions. Under current tax law, individuals making more than $144,000 in tax year 2022 are barred from contributing to a Roth IRA, where retirement savings grow tax-free.

However, workers who exceed this income threshold have been permitted to convert their pre-tax contributions into a Roth IRA. After they pay income taxes on the initial contributions and gains, their retirement savings grow tax-free and are no longer subject to required minimum distributions (RMDs). 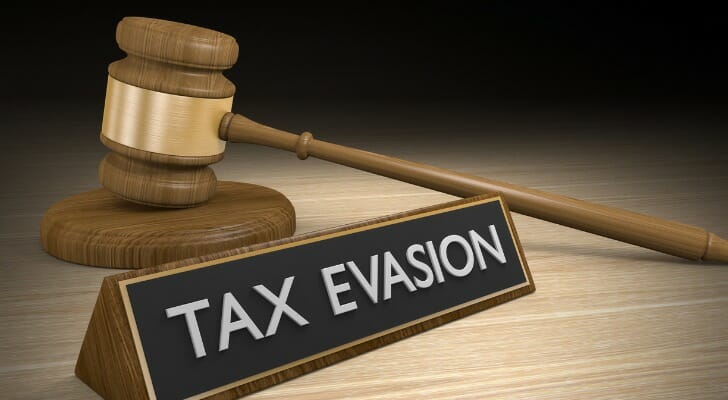 Earlier this year, Democrats on the House Ways and Means Committee proposed eliminating the backdoor Roth IRA strategy to help pay for Biden’s Build Back Better bill, which was worth then $3.5 trillion. But after moderate Democrats, and Republican lawmakers, opposed the high cost of the bill, a scaled-back proposal trimmed down the new draft of the legislation to $1.75 trillion.

What That Means for Retirement Planners

With the now-11-year-old loophole off the chopping block, the pressure many taxpayers planning for retirement were feeling to take advantage of it is gone. Besides continuing to use that loophole, taxpayers would do well to take note of other things in the latest version of Build Back Better, which the House Rules Committee is also working on. For example, there is a measure that extends the enhanced Affordable Care Act tax credits that would save individuals and families thousands of dollars each year on their healthcare premiums and help people living in states that have not expanded Medicaid.

Note also that the revised bill no longer mandates further contributions to a traditional or Roth IRA for a taxable year if the total value of an individual’s IRA and defined contribution retirement accounts exceed $10 million, as of the end of the previous taxable year. 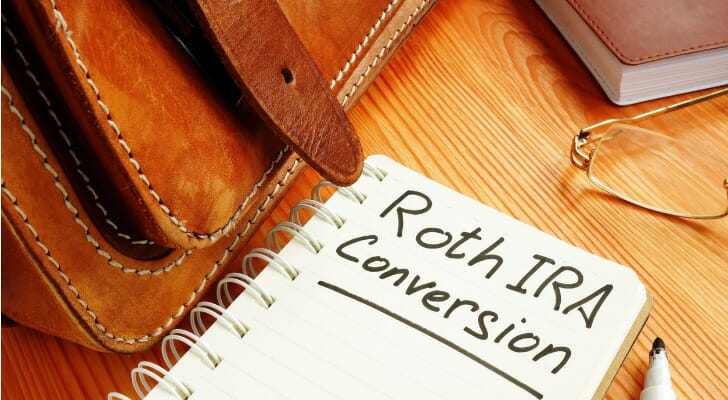 Depending on your perspective, the trajectory of Build Back Better is looking better or worse for taxpayers and investors than it did a few months ago. A popular loophole, especially favored by high-income earners, now appears safe. The revised bill still includes clean energy measures, expands Medicare and establishes universal prekindergarten. But key Democrat holdouts have yet to publicly endorse Build Back Better so further revisions may be in the offing. For an up-to-date treatment of Biden’s proposals, including his infrastructure initiative, read our comprehensive coverage.