Annuity vs. 401(k): Which Is Better for Retirement? 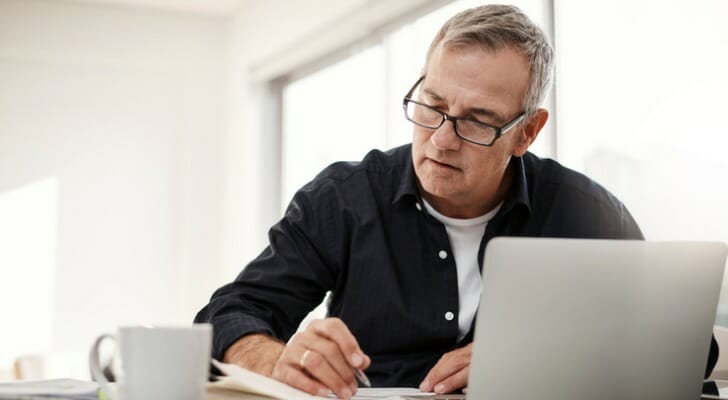 Choosing the right way to save for retirement based on your personal needs is easier said than done. There are many options available, with annuities and 401(k) plans being some of the most prominent. While these two popular retirement savings vehicles are similar in some ways, they also have important differences, as well as times you can best use them. Below, we detail what should make or break your annuity vs. 401(k) decision. If you have questions about your specific situation, consider working with a financial advisor.

A 401(k) is a tax-deferred retirement account you can often get through your employer. You contribute money to it, customarily as a regular deduction from your paycheck. You don’t have to pay taxes on earnings contributed to a 401(k) at the time you make them. An exception to this, though, is a Roth 401(k), which you fund with after-tax money.

The money in your 401(k) is invested in mutual funds, exchange-traded funds (ETFs) or other investments as you choose. When it comes time to stop working, you can withdraw funds from the account to pay for your retirement. You don’t have to pay taxes on the money until you withdraw it. The funds in a Roth 401(k) are, again, exempt, as you’ve already paid taxes on your contributions.

Although you can fund an annuity with pretax money in a 401(k), you usually would purchase an annuity with after-tax money. The earnings from the annuity are then taxable when you withdraw them. However, the initial amount paid for the annuity is usually not taxable because, like a Roth contribution, you’ve already paid taxes on it. The exception is an annuity purchased with pretax money. In this case, the original contribution would be taxable when you make withdrawals.

Major Differences Between Annuities and 401(k)s 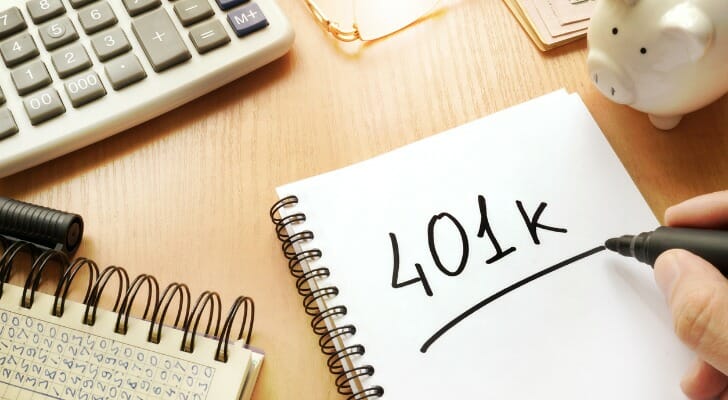 While anybody can buy an annuity, only people whose employers have 401(k) plans can contribute to one. If your employer doesn’t have a 401(k) program, you cannot contribute to one. Anyone who’s self-employed can set up his or her own 401(k), though.

Fees are another major differentiator. It’s typically quite easy to check the fees you’re paying for your 401(k). To do this, simply ask your plan administrator for an explanation of any fees charged to your account. Annuity fees are much harder to figure out and are often significantly higher. In particular, you may pay steep sales commission fees for an annuity, benefit rider fees and more.

If you withdraw funds from your 401(k) before age 59.5, you may have to pay a 10% early withdrawal penalty in addition to the income tax due on the amount you withdrew. Annuities have their own early withdrawal fees, as well as annuity surrender fees. Annuity surrender fees are reduced as time goes by, meaning they’ll usually disappear after five years.

Another way annuities and 401(k) accounts differ is that you can borrow from your 401(k), while you can’t from an annuity. Plus, most annuities provide unchanging regular payments, which means you won’t have inflation protection.

Inheritance is another point of discrepancy. Heirs can inherit your 401(k), while annuity payments typically cease with your death. Some annuities, however, allow you to pay more to purchase an annuity with a death benefit that will, like a regular life insurance policy, pay money to designated beneficiaries.

Making Withdrawals From Annuities and 401(k)s 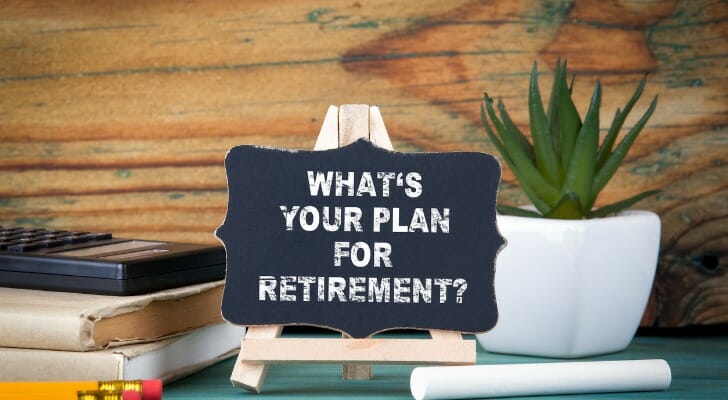 Another big difference is that an annuity offers a guaranteed payment for as long as you live. That means, at least with most annuities, you can’t run out of money. A 401(k), on the other hand, can only give you as much money as you have deposited into it, plus the investment earnings on that money.

If the market goes down, annuity payments keep coming. The same can’t be said of a 401(k), which is subject to market cycles. That also means that if your 401(k) investment choices do well, you could have more money. With an annuity, you don’t benefit if the market is up, unless you take your chances with a variable annuity.

With annuities, there are no such limits, so some people buy them with one-time payments of sometimes $1 million or more. If you’ve maxed out your 401(k) contribution and want to sock away more, an annuity will let you.

While both annuities and 401(k)s can offer long-term savings, tax-deferred growth and beneficiary options to pass down assets outside of the probate process, a financial advisor could recommend investing in an annuity later in life, especially if you are still employed and haven’t maxed out your 401(k).

Some employees use part of their 401(k) to buy an annuity. Some financial experts say that combining an annuity with a 401(k) could be an effective strategy to add a guaranteed income stream to your retirement. This option could help protect retirees from market downturns and deliver a regular paycheck in addition to Social Security income.

A 2021 study also says that annuities could be a good option for retirement as you shift assets away from stocks: “We find strong evidence that households holding more of their wealth in guaranteed income spend significantly more each year than retirees who hold a greater share of their wealth in investments.”

On the other hand, an annuity could fall short of your retirement goals as inflation could erode the value of your payments. For a comparison, a Goldman Sachs report points out that stock market investments historically have averaged 10-year returns of 9.2% over the past 140 years.

In either case, whether you invest in an annuity, a 401(k) or combine both in your retirement strategy, consulting a financial advisor could help you assess the benefits and risks for your retirement needs.

Tips to Plan for Your Retirement