How Much Is the Average Electric Bill? 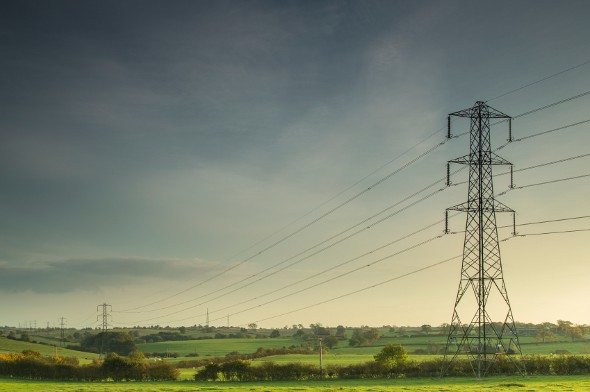 In 2020, the average residential monthly electric bill was $117.46 in the U.S., according to the Energy Information Administration (EIA). Your location was a major factor in how much you paid. The Pacific Noncontiguous region of Alaska and Hawaii paid an average of $146.84 while the mountain region paid an average of $104.78. All other regions were varied in between. The state with the most expensive average bill was Hawaii ($162.66) while the state with the most affordable average bill was Utah ($80.24).

Electric bills tend to climb from North to South and from the West Coast to the East Coast. If you live in a region with more cooling degree days, you can expect your electric bill to be higher than those in places with fewer of these days. Utah, for example, takes advantage of its plenty of sunshine by using more solar panels than many other states, which can lower their average bill.

Breaking Down the Average Electric Bill 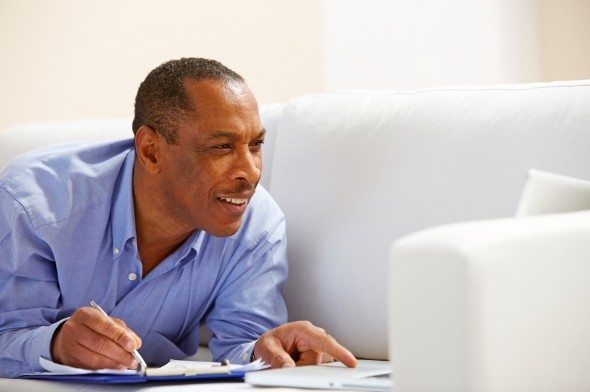 Multiple factors affect the size of your electric bill. But the two most important things that determine how much you pay are energy consumption and electricity rates.

The more people you have in your household, the more electricity you’ll likely use. So if you should expect to see increases in your electric bill if you plan to have guests staying with you for an extended period of time. If you can’t decide whether to buy a house or continue renting, consider the fact that you’ll probably see your electric bill go up if you choose to become a homeowner.

Weather plays a role as well. You might pay the most for power in the summer when rates are higher due to an increased demand for electricity and the higher cost that comes with needing to generate more electricity for air conditioning. If bad weather knocks down power lines or more people need to use electricity to keep themselves warm during a snowstorm in the winter, your bill could also be higher than normal.

Electricity rates can also change depending on fuel costs and the cost of delivering electricity and keeping power plants running. While the price of supplying electricity can rise and fall from one minute to the next, in most cases, that cost is based on seasonal averages. Rates differ by region and state due to factors like differences in climate, ease of distribution, local price regulations, and access to natural gas.

The electricity rates that utility companies charge are measured in kilowatt-hours. A single kilowatt-hour provides enough power to keep a 100-watt light bulb shining for 10 hours. That’s the equivalent of using a computer for five to 10 hours and watching 10 hours of TV.

How to Lower Your Monthly Bill

If you’re sick of spending a large chunk of your income on electricity, you can do something about it. It’s a good idea to keep track of your electric bills so you can see how your prices vary over time, particularly if your rates aren’t fixed. If a competitor offers better rates, you might want to consider switching over.

If your utility company charges different rates at different times of the day, that’s something that you’ll need to be aware of. For example, electricity rates tend to be higher earlier in the evening and in the afternoon.  That’s because the demand for energy tends to be higher then. Using less electricity during those hours might reduce your bill significantly.

Believe it or not, your devices can use up electricity the entire time they’re plugged in, even if turned off. Certain appliances and electronics, like computers, suck up more energy than others when they’re on standby mode.

Plugging devices into surge protectors that you turn off can make a big difference. So can washing clothes in cold water, turning down your thermostat, and buying energy-efficient bulbs and appliances. There are even apps like MyEarth that make it easy to monitor your energy consumption.

How to Budget For Your Electric Bill 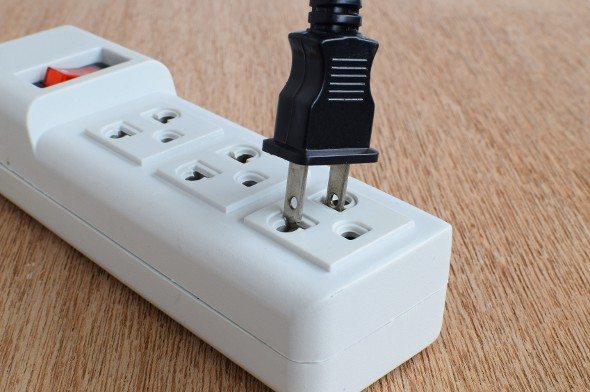 The average electric bill has increased quite a bit over the last few years (from $111.67 in 2017 to $117.46 in 2020). Based on the numbers, we can expect that average electricity rates will continue to rise in the near future for households across the country unless you take steps to lower your bill. It’s possible to reduce the size of your electric bill by making a conscious effort to unplug what you’re not using, picking up other habits that save energy, or by using renewable energy sources.