Where It Pays off the Most to Be a Homeowner 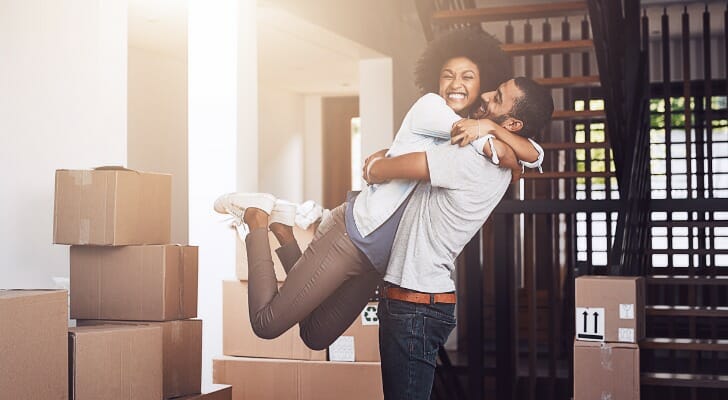 Taking out a mortgage to buy a home can be a great investment (as long as you are buying a home you can afford, of course). Just take a look at the average American home. The median home in America increased in value by $10,500 between 2015 and 2016. That’s only an increase of around 5% but for the average household in America, which took home $57,617 last year, an extra $10,500 would be worth 18% of their annual income.

But in some American cities, the increase in median home values surpasses the local median household income. Below we take a closer look at where home appreciation is worth the most by comparing it to local incomes. To do this, we looked at the one-year change in home values from 2015 to 2016 and compared it to the median household income in 2016. Check out our data and methodology below, to see where we got our data and how we put it together to create our final rankings. 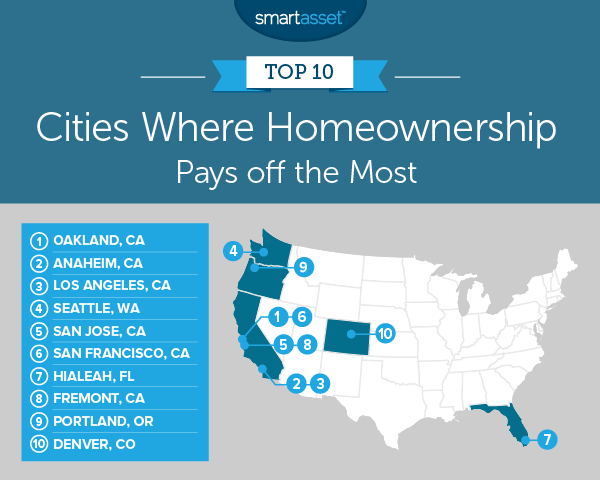 No other city has such a large disparity between household income and home value appreciation.

However, the home appreciation windfall is not evenly spread throughout the city. Only about 41,200 of the 99,300 households in Anaheim are owner-occupied.

That is great news for homeowners, but renters are likely feeling the squeeze of increasing home values. The homeownership rate in Los Angeles is only 36%, and from 2014 to 2016 the median rent in Los Angeles increased by $100.

San Jose has a homeownership rate around 57% so most residents in this city should be enjoying the gains in home values.

The posterchild for increasing home values takes sixth. The average home in San Francisco as of 2016 was worth more than $1 million. That is an increase of $82,600, or 9%, from 2015. While $82,600 is the fourth-largest appreciation overall, relative to local household income it is only the sixth-largest increase.

For the average household in Fremont an extra $93,000 is worth 76% of annual income.

Portland, Oregon ranks ninth. Homes here are relatively affordable by the standards of this top 10. In 2016, the median home was worth 6.4 times the median household income.

However, that may change if homes continue to appreciate at their current rate. From 2015 to 2016, the median Portland home increased in value by $46,800. That increase in home values is equal to 75% of the area’s median household income.

In order to rank the cities where home appreciation is worth the most, we looked at data for the largest 100 cities in America. Specifically, we compared them across the following two metrics: