What Is the True Cost of Living in Texas? 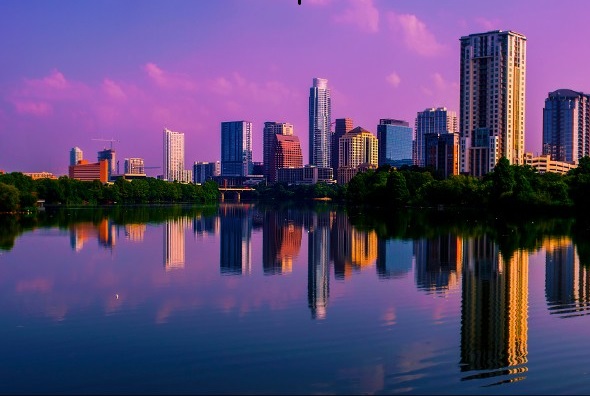 Texas is the second-largest state in the U.S. by area. It offers a varied landscape, both in terms of terrain and cost of living. To get a sense of the overall cost of living in The Lone Star State, you need to delve into not only state-wide metrics, but also those of individual municipalities. While Texas has plenty of large cities, there are also places where prices and wages are rather low.

Do you have questions about the financial impact of making a major move? Speak with a financial advisor about it today.

What’s your mental image of the quintessential Texas home? Is it a farmhouse in the country? A big Dallas mansion? A modern ranch home outside Austin? Whatever you think of when you think Texas houses, you should also be thinking of low prices. As a matter of fact, NeighborhoodScout data shows that 63.5% of the homes in Texas have a price of $261,161 or less.

Like much of the nation, Texas home prices are steadily increasing. NeighborhoodScout found that, from 2000 to 2021, Texas homes have experienced 4.64% appreciation annually. But from 2020 to 2021 the annual average rate jumped to 17.62%.

For a wider comparison, we broke down the median home value and average market rent for the five largest cities in Texas. The table is based on 2022 data from NeighborhoodScout.

Texas is famous for its cuisine, which ranges from Tex-Mex to barbecue to chili to Texas toast. According to the MIT Living Wage Calculator, a single adult with no children living in Texas should expect to spend $3,428 on food in a year. On the other hand, a family of two working adults with two children will spend $10,084 on food per year.

Food prices vary somewhat by city, though. According to 2022 data from Numbeo.com, a gallon of milk and a pound of apples costs $3.81 and $2.18, respectively, in Austin. In Dallas, these prices shift to $3.07 and $1.86. Numbeo also recommends a $354.15 monthly food budget for residents of Dallas, as well as a $360.41 for anyone living in Austin. These statistics assume bare minimums, though.

Here’s the good news: Texas has no state income tax or estate taxes. This makes it an especially solid place for retirees to move to. If you’re curious about how your finances could differ in Texas, try speaking with a financial advisor.

Sales tax in the Lone Star State ranges from 6.25% to 8.25%, with a gas tax of 20 cents per gallon. Like many states that have no income tax, the property taxes in Texas are on the higher side. The average effective property tax rate is 1.86%. Property tax rates in some counties even surpass 2.00%.

Of the eight Texas metro areas in a 2016 report from the Health Care Cost Institute, seven of them boast median healthcare prices at or above the national mark. The highest healthcare prices in The Lone Star State are in Dallas (16%) and Houston (10%). The lone exception is the Corpus Christi area, which is 4% below the national median. 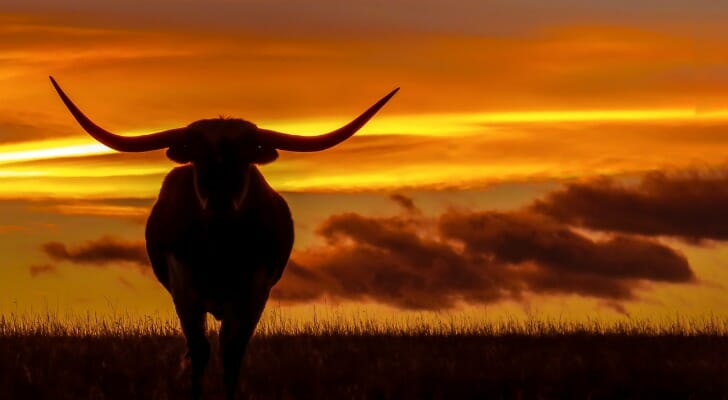 The minimum wage in Texas is $7.25 in 2022, the same as the federal minimum wage. According to the MIT Living Wage Calculator, though, this rate is far off the actual living wage for a single adult with no children in Texas. By MIT’s calculations, the living wage in Texas for such an individual is actually $15,24. For two adults (one working) with two children, the MIT living wage jumps to $33.50.

Next Steps for Your Move to Texas