What Is a Co-Op and How Does It Work? 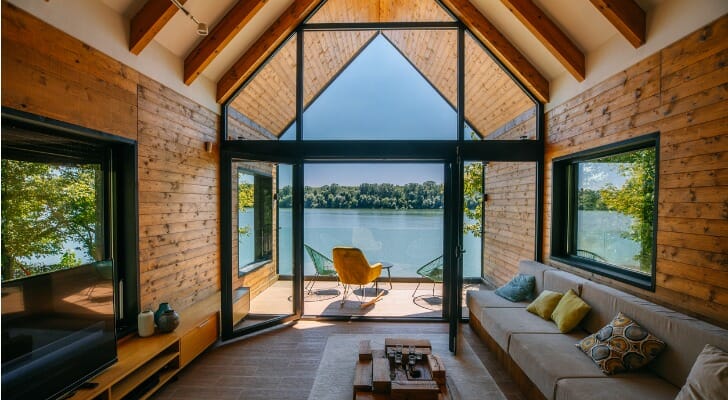 A co-op, or cooperative, is a housing arrangement in which residents of a building with multiple apartment-style units own the building jointly. Residents don’t actually own the specific individual unit where each resides but, instead, they own shares in a corporation that owns the entire building. While reserving use of their own units to themselves, residents can freely use common areas, such as lobbies and laundry facilities, that are owned by the corporation. Co-ops are mostly found in the older urban cores of large cities such as New York and Chicago. Ask a financial advisor for help with homebuying and other major economic decisions.

Co-ops are one of the major types of housing that someone shopping for a home may encounter during the search, especially if the market is in an older, larger city such as New York or Chicago.  Owning a co-op differs in important details from traditional ownership of a single-family home.

Cooperative housing arrangements generally exist in multi-unit residences similar to apartment buildings. Rather than renters, the residents are owners. But they don’t actually own the units in which they live.

Rather, co-op owners buy shares in a corporation rather than specific units. The corporation owns the property itself. This distinguishes them from condominiums, a somewhat similar housing format in which residents own individual units in a multi-unit building.

Physically, co-ops usually resemble apartment buildings and may be low-rises, high-rises or garden-type complexes. However, some are formatted as single-family detached homes, townhomes and even mobile homes. Some cater to specific kinds of people, such as seniors or students. 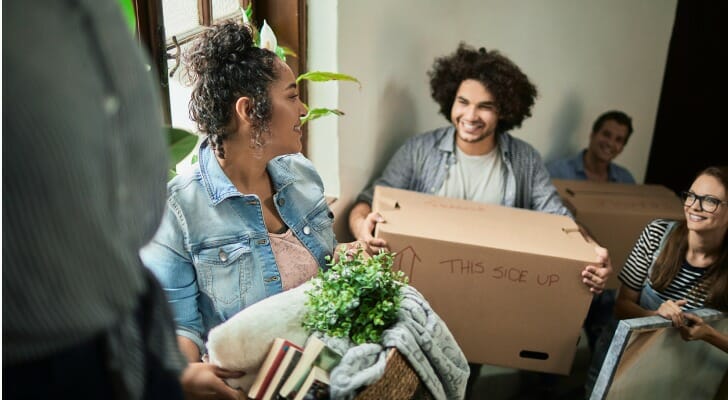 Residents of the co-op share the use of public common areas, such as lobbies. Even though they don’t own the actual units they live in, however, each resident retains the exclusive right to inhabit their own apartments.

A board consisting of residents governs the property, making decisions about major renovations and scheduling repairs and upkeep. Members of the co-op vote to select the board members, and provide financial support to the co-op in the form of dues.

A set of bylaws lays out the rules for living on the property. These bylaws may be very detailed, specifying anything from noise limits and restrictions on subletting to the minimum financial resources required for anyone who wants to purchase a unit and live in the property.

Living in a co-op can mean less responsibility for making decisions about upkeep and upgrades. These decisions are usually handled by the members of the board.

Costs for maintaining the building are also shared, with each co-op member contributing a set monthly amount to the maintenance fund. This may be less expensive than if each co-op member paid for necessary repairs out of his or her own pocket.

Co-ops also allow residents considerable control over the environment of the building. Rather than having to follow the dictates of a landlord, residents elect candidates from their own ranks to the board. The board is charged with interpreting and enforcing adherence to the bylaws that govern the co-op.

This control can be burdensome in some cases, however, since an individual resident has to follow the wishes of the majority as expressed by the elected representatives of the board. Co-op bylaws can be burdensome too, with rules that may regulate residents’ lives to an uncomfortable degree.

One way in which co-ops are different from other types of housing is the ability of the members, through the board, to decide who gets to live there. Many co-ops, for instance, have minimum requirements for personal wealth. Someone who can afford to buy a co-op may be deemed insufficiently financially stable and have their application denied. Co-ops may also be harder to finance than other home purchases, because of the unique ownership structure. 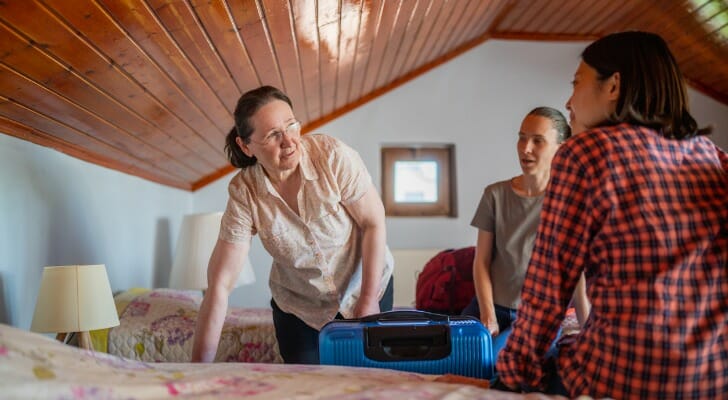 A co-op is usually an apartment in a multi-unit residential building, often located in a large city. The ownership arrangement makes co-ops different from other housing types. Co-op owners don’t actually own the specific apartments they live in. Instead, they own shares in a non-profit corporation that owns the building. Residents shares in the costs of running the building by paying dues. An elected board makes decisions regarding upkeep and also has the power to accept or reject new members of the co-op.