15 Tips for Anyone Moving to Boston 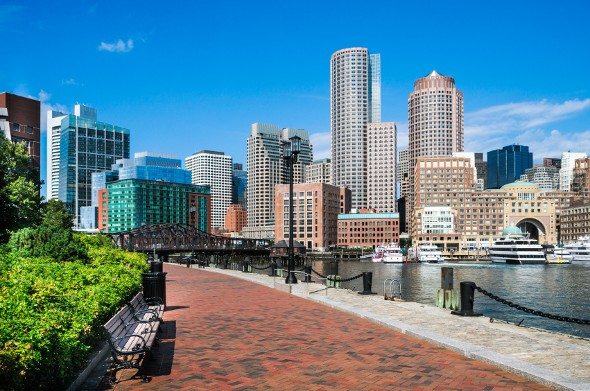 Thinking of moving to Boston? You’re in good company. Boston’s population has grown at a healthy clip of about 4% since 2010. Before you move to Boston (no one really calls it Beantown) there are some facts about the city you should keep in mind. Here are our 15 tips for anyone moving to Boston.

The cost of living in Boston is high in general and housing costs are especially steep. If you’re moving to Boston on your own and your income isn’t high, you can expect to live with roommates rather than renting your own studio or one-bedroom apartment. If you’re on the “buy” side of the rent-vs-buy decision, well, we hope you have a sizable down payment ready.

Before making a major purchase like a home, it’s always a good idea to talk to a financial advisor about how it will impact your financial plan. A matching tool like SmartAsset’s SmartAdvisor can help you find a person to work with to meet your needs. First you’ll answer a series of questions about your situation and goals. Then the program will narrow down your options from thousands of advisors to three fiduciaries who suit your needs. You can then read their profiles to learn more about them, interview them on the phone or in person and choose who to work with in the future. This allows you to find a good fit while the program does much of the hard work for you.

Boston streets are notoriously tricky to navigate and drivers in the city can be aggressive. If you have to drive to work there may be a bit of an adjustment period while you get used to Boston’s driving culture. Many Boston residents prefer to live somewhere they can take public transport where they need to go and do without a car.

3. Parking is even tougher.

If you think driving in Boston is tough, wait until you try to park your car for the first time. You may end up resorting to one of the expensive garages, at least until you get in the habit of arriving early enough to circle for parking. 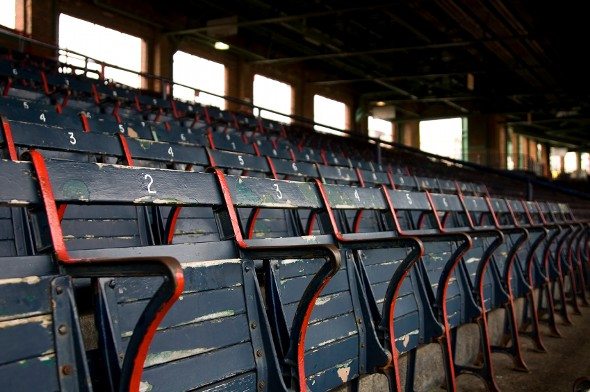 Boston residents are serious about sports. Don’t believe us? Try walking around town with a Yankees cap on. Going to sporting events can be a good way to get a feel for a section of the local culture after moving to Boston. Even if you’re not a sports fan you probably want to keep an eye on the sports calendar. Why? Because game-day traffic on the roads and the public transit is worth avoiding when possible.

Related Article: The Cost of Living in Boston

Boston isn’t all about sports. There are also plenty of cultural venues to keep art-lovers happy. There’s the Museum of Fine Arts, for one, but also gems like the Isabella Stewart Gardner Museum and the Harvard Art Museums.

Many Boston residents take a lot of pride in their city. You’ll see plenty of “Boston Strong” bumper stickers alluding to the events of the 2013 Boston Marathon bombing. Bostonians also take pride in the role the city played in America’s fight for independence from the British. An easy way to ruffle feathers is to poo-poo the city or compare it unfavorably to other metropolitan centers.

7. There’s history all around. 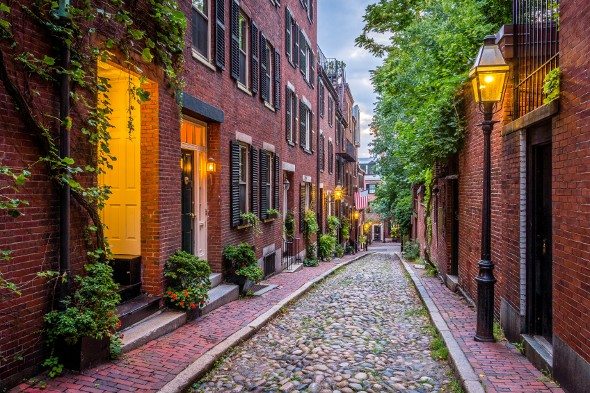 If you’re interested in the Revolutionary War, you’ll love living in Boston. You can follow the Freedom Trail to sites that highlight Boston’s role in the fight for independence. You can also learn about Boston history at places like the Boston African American National Historic Site, the USS Constitution Museum and the many historic houses in the area. The JFK Presidential Library is in Boston, too.

8. Boston has its own tech scene.

Boston’s tech scene has boomed in recent years. If you’re looking for a job in STEM you may want to consider adding Boston to your list. The many excellent colleges and universities in the area mean Boston has a highly educated population. That’s helped spur a tech and start-up renaissance in the city. 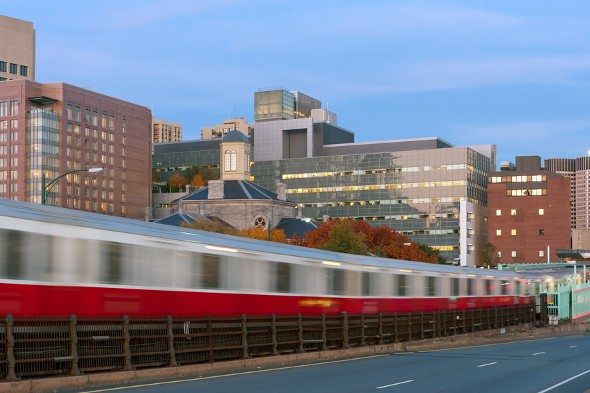 Depending on the line, the Boston T closes between 12:30 AM and 1 AM. If you like to party and you’re planning on staying out at a bar until the 2 AM closing time, make sure you bring enough money to pay for a cab or an Uber. If you’re moving to Boston from New York you’ll have to adjust to the lack of 24-hour public transit.

10. You’ll probably have to guide your taxi driver.

When you leave a bar or a party late at night and take a taxi home, you may well have to direct your taxi driver. The city is tough to navigate and many taxis don’t come equipped with GPS. Make sure your phone has enough battery to let you use its map feature to give your driver turn-by-turn directions.

11. Know which neighborhoods are student-y.

Boston is full of colleges and universities. That means the city is home to a lot of students and recent graduates. If you like living in a student-y neighborhood you’ll feel right at home. If you want to live someplace a little quieter, do plenty of research before you decide which neighborhood to call home. 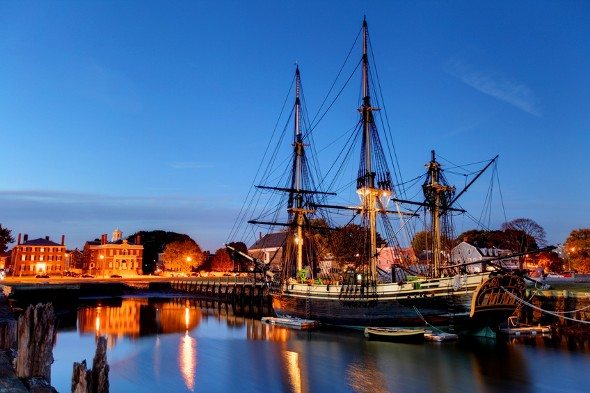 Massachusetts is so much more than Boston. After moving to Boston you’ll be in prime position to explore more of what the Bay State has to offer. You can get away to the Berkshires, Cape Cod or Martha’s Vineyard. For a taste of history you can head to Salem or Plimoth Plantation. 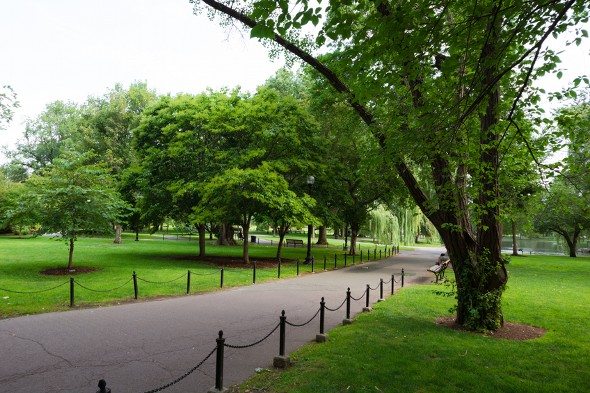 Boston is rich in park space. If you want to get away from the city streets and sit under some trees, you can head to the Arnold Arboretum, Boston Common and the Public Garden. Boston’s park space is so extensive that one stretch of it is called The Emerald Necklace.

Boston’s beer scene has moved beyond the traditional Sam Adams. It’s now home to an abundance of small and mid-sized breweries. Like Harpoon? You can tour its Boston brewery. Idle Hands, Cambridge Brewing Company, Night Owl and Mystic are also popular craft breweries in the city. The surrounding areas are rich in breweries, too.

If you want to go green, Boston is a great place to be. Depending on where you live, you can forego owning a car and take public transportation everywhere. You can buy local food at the city’s many farmers’ markets. The city’s generally left-leaning politics mean you’ll have lots of support if you want to add solar panels to your home, eliminate plastic bags from your shopping routines or start composting.