13 Things to Know Before Moving to Pittsburgh 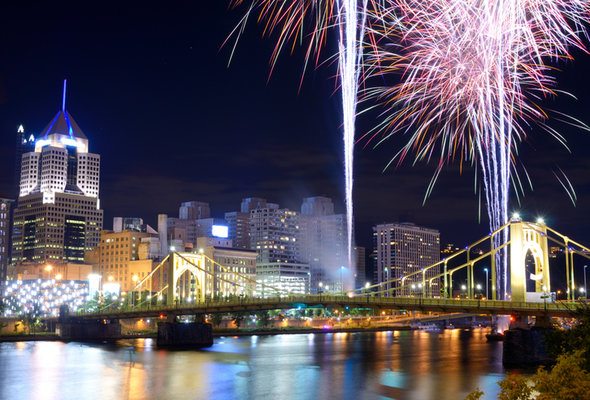 Thinking of moving to Pittsburgh? You’re part of a rare breed. The Pittsburgh Post-Gazette reported in March 2016 that, per U.S. Census Bureau data, “among the nation’s 30 largest metropolitan areas, Pittsburgh is the only one deemed to have fewer people on July 1, 2015, than were counted during the official 2010 census.” Translation? Pittsburgh isn’t growing, despite being a great place to live. Check out our list of the 15 things to know before moving to Pittsburgh.

1. Pittsburgh is having a moment.

OK, so the population of Pittsburgh hasn’t grown much since 2010, but press mentions of Pittsburgh as a “hot” place to live have certainly grown in frequency. The affordable city has been compared to both Portland, Oregon and Brooklyn, New York.

2. Driving in Pittsburgh takes some getting used to. 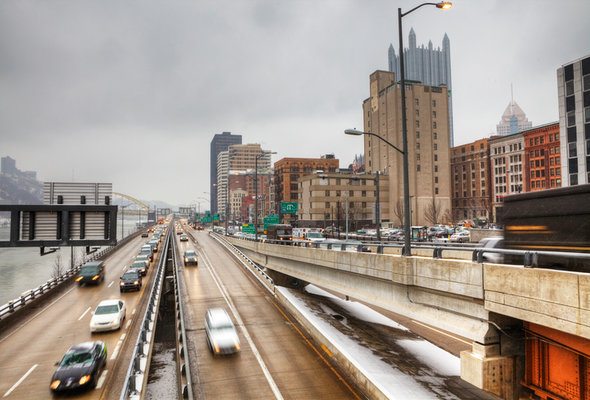 Pittsburgh is pretty much a driving city. If you can afford a car, you’ll be glad to have it. Just be prepared for the winding, crisscrossing highways and bridges. You’ll also have to get used to driving in the city’s winter weather.

Pittsburgh is Uber’s testing ground for self-driving cars. If you’ve always wanted to ride in an autonomous vehicle, you can live that dream after moving to Pittsburgh. Not all Pittsburgh residents are thrilled about the idea of driverless cars on the road, however.

Beer is huge in Pittsburgh. Many residents claim Yuengling as their city’s beer, though the birthplace of Yuengling is in Pottsville, PA. But there’s plenty of craft beer in Pittsburgh, too. Popular breweries in Pittsburgh include Church Brew Works and Pittsburgh Brewing Co.

5. The cost of living in Pittsburgh is low.

The cost of living in Pittsburgh is on the low side. If you’re fed up with the high cost of living in some of the country’s other large metro areas, moving to Pittsburgh might be just what you need. If you make the move, Pittsburgh’s top 10 financial advisor firms can advise you on how to invest the money you’re saving.

“Yinz” is a treasured piece of Pittsburgh slang. It’s a second-person plural, similar to y’all. It may sound a little foreign to your ear when you first move to Pittsburgh, but we’re guessing you’ll pick it up before long.

7. Pittsburgh is a city of bridges. 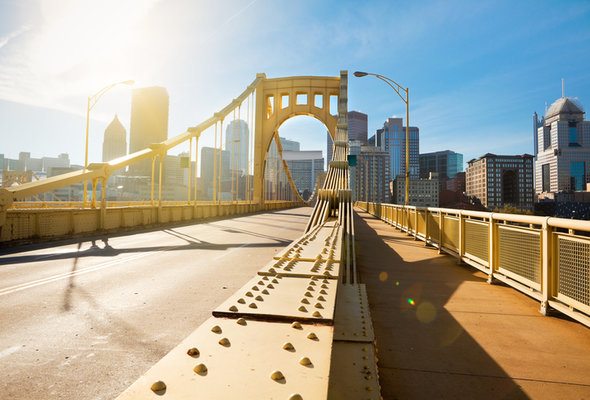 Pittsburgh has some beautiful bridges across its rivers and ravines. The bridges make for beautiful spots for checking out the skyline or watching the fireworks on the 4th of July. They also provide one of Pittsburgh’s nicknames, “City of Bridges.”

8. There are world-class museums in Pittsburgh.

9. Winters in Pittsburgh can be harsh. 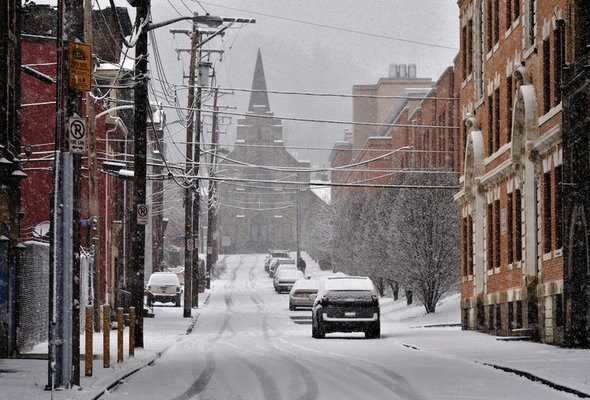 Pittsburgh winters are cold and snowy. The average low temperature in January is 21 degrees and driving conditions can be dangerous. It’s a good idea to keep a winter survival kit in your car.

Check out our Pennsylvania tax calculator.

10. Allegheny Cemetery is worth a visit.

Pittsburgh boasts a large garden cemetery with some stunning mausoleums. It’s worth a visit, even if you don’t usually go in for cemetery touring. Allegheny Cemetery is one of the oldest rural cemeteries in the country, encompassing hundreds of acres. You might even see deer grazing in the grass. 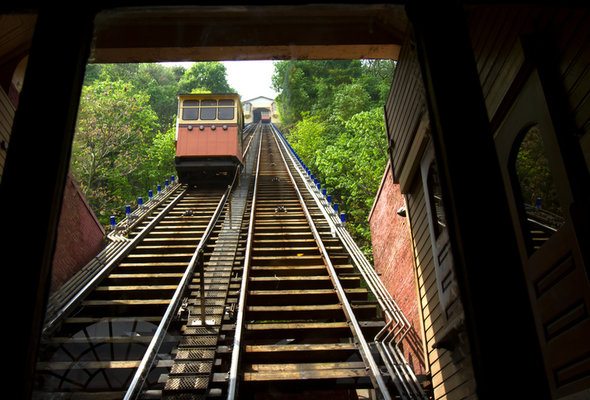 If you’ve never taken a funicular, moving to Pittsburgh is the perfect opportunity to take your first ride. Sure, it’s a little touristy, but it will take you up to a neighborhood with splendid views, and it’s a piece of Pittsburgh history.

13. You’re not far from Fallingwater. 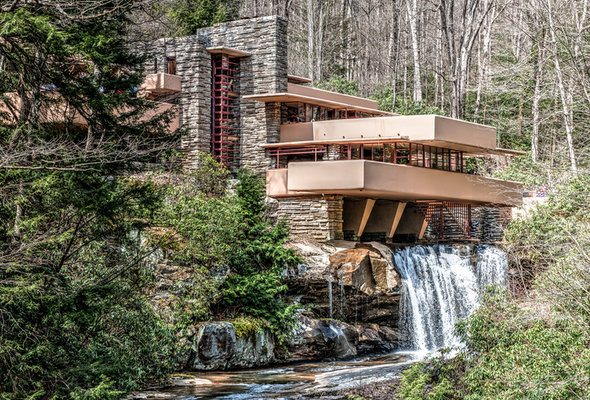 OK, so it’s not in Pittsburgh, but Fallingwater is close enough to be a day trip from Pittsburgh. Visiting the Frank Lloyd Wright-designed home is a chance to take in one of the country’s most iconic pieces of architecture. We’re guessing that any visitors you have after moving to Pittsburgh will want to check out Fallingwater, too.

A 2015 article in Pittsburgh Magazine called Pittsburgh as “A City Transformed.” If you want to be part of that transformation (or see Pittsburgh before the transformation is complete), why not move to Pittsburgh? The city offers plenty of amenities, but with a low cost of living.