What Is Series A Funding and How Do You Get It? 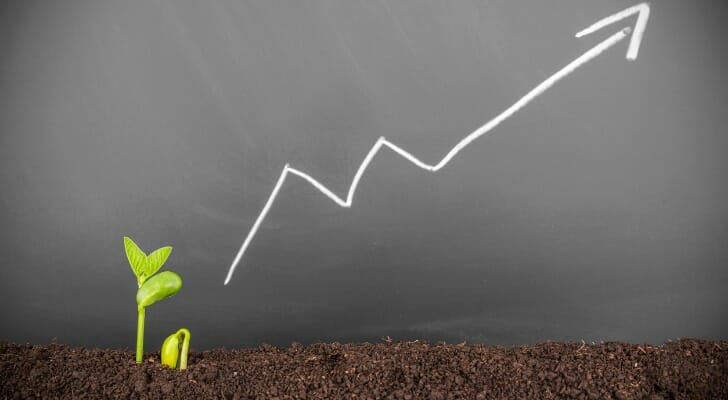 Series A funding is the first round of capital after a seed round that a startup company raises from professional investors in order to grow the business. Starting a company takes money — sometimes a lot of it. And after small business owners gather money from friends and family, dip into personal savings and take out a small business loan, they may turn to bankers and venture capitalists. Those investors are looking for high margins and companies with the potential for enormous returns.

A fledgling tech or manufacturing startup will need to attract those investors in order to cover its increasing costs and set the company on the path to greater revenue and profit. Companies often complete Series A, B and C financing to achieve their goals. As you learn more about Series A funding and get interested in investing in a company or have a startup for which you’re planning financing rounds, it may make sense for you to speak with a financial advisor who can provide hands-on guidance.

What Are Funding Rounds

To understand Series A funding, we first need to explain the concept of funding rounds for a startup.

A startup company never begins with all of the money it needs in one place. Instead, typically a company will raise money at benchmark levels. When the company meets certain goals it will have proven its viability, which will make it eligible for the money that it needs to keep expanding. This system is called funding rounds.

This involves a few different concepts:

The pre-seed round is when a startup company raises the money it needs to begin any operations. This money, like with many small businesses, typically comes from family, friends and personal savings.

During this round the founder has nothing to pitch but himself and his idea, which is why it’s uncommon to see professional investors get involved. Nevertheless, angel investors may occasionally step in at this stage to help a particularly promising company get started. Founders will use pre-seed money to generate their proof-of-concept.

The seed round is the first stage at which most professional investors get involved. This is typically the stage at which angel investors consider a company. Certain venture capitalists will also look for seed round companies, hoping to invest early in a project’s life cycle, as will incubators and other business development programs.

Occasionally family and friends with deep pockets will participate in the seed round, but not often. A company that is on track for funding rounds typically needs millions of dollars over the long run, and even at the seed stage, it will need hundreds of thousands. That kind of money rarely comes from personal investment.

A founder will use seed round funding to begin building her company. This is the money that she will use to turn the lights on and start trying to make her product. Any production at this stage, however, still typically focuses on proof-of-concept. This is where a startup will try to prove that they can make their product, that it will work, and that it can find a market.

Once a company has established that it can build a working product it will typically enter series rounds of funding, which most often includes Series A, B and C.

The founder doesn’t yet need to have turned a profit – most investors won’t expect that until much later on – but by now, he will need to prove that his idea is solid. Essentially, this is the stage at which the company has demonstrated that it only needs time and money to succeed.

A startup will use series funding to progress from the proof-of-concept stage all the way through operation and revenue. At this stage venture capitalists and other professional investors typically make up all or virtually all of a company’s investment.

Runway refers to the gap between rounds, both in terms of time and operating capital. For example, a startup company might refer to having 18 months of “runway” between seed funding and Series A funding. This will mean that its seed investors anticipate it will take the company 18 months to develop a proof of concept sufficient for Series A financing.

A startup might also refer to having $500,000 of “runway” left. This is a more common use of the term and means that the company has $500,000 to spend to get it to its next round of financing.

What Is Series A Funding? 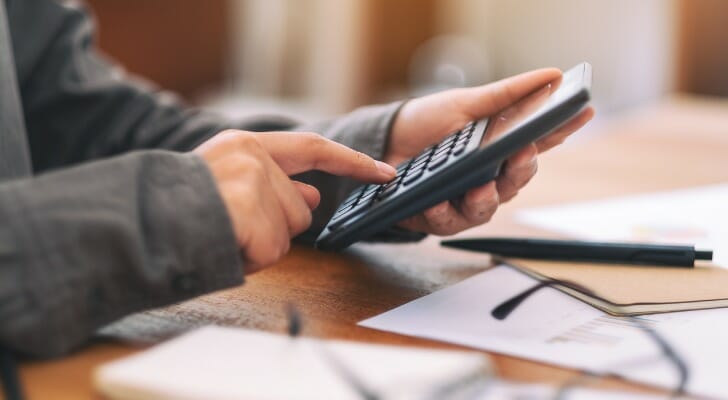 Series A funding is the first round of “series” financing for a startup company.

This is the first round of funding that a company will receive after its seed round, when it has proven its concept and begins full operations. To receive Series A funding, a company will typically have met the following benchmarks:

Note that this is not always the case. Some investors may require more and will want to see an established user base or otherwise marketed product before proceeding to Series A funding. However, most often a company actually creates its business at the Series A round. At this stage the startup will begin operations, creating and marketing its product. This funding round is about turning the company from proof-of-concept into a functioning business.

Most importantly, Series A is when a company will hone its business model and demonstrate its path to profitability. Most startups will not use Series A funding to generate that profit, however. Instead this stage is typically about expansion and creating a viable business model that can scale upwards with future rounds of funding.

Who Invests in Series A Funding?

Typically Series A funding comes from professionals such as venture capitalists, angel investors and hedge funds. It is rare to see family and friends invest in Series A funding because of the scale of money involved. By this stage, a company needs enough money to hire its staff and attorneys, pay for its office space and handle all the other elements required to make a company publicly viable.

What Do Investors Get For Series A Funding? 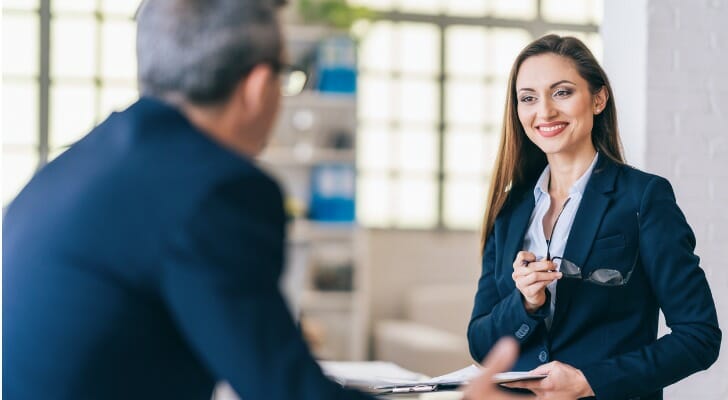 All funding comes at a cost. Investment funding that is raised through pre-seed, seed and series financing always involves the investor receiving shares of ownership in the startup in exchange for their money.

Series A stocks can differ from company to company, but share some or all of the following traits:

A company can create as many series of shares as it likes and will typically differentiate classes of stock by dividends and voting rights. In practice, however, it’s rare to see more than Series A, Series B and Common stock.

Series A funding is the first round of series financing for a startup company. At that stage, bankers and venture capitalists will invest in a company that has a proven business concept, an organized team and a game-plan for profitability. Investors in Series A funding typically receive preferred stock shares.