What Is a Non-Traded REIT? 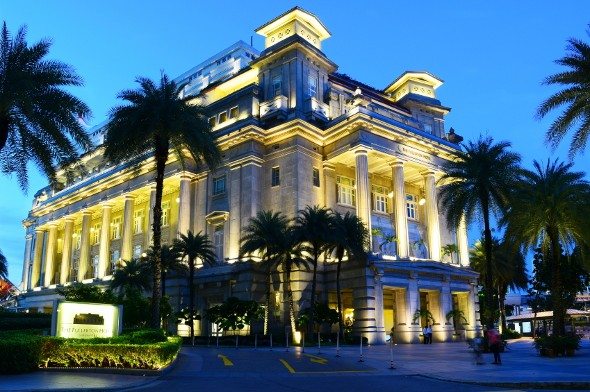 If you want to build a real estate empire without actually owning property, there are a couple of ways you can do it. You can go the crowdfunding route or put some cash into a real estate investment trust (REIT). A REIT is a company that owns income-producing commercial properties, such as hotels, retail shopping centers and multifamily apartment buildings. A non-traded REIT has the potential to earn you high returns but there are a few things to keep in mind before diving in.

REITs can either be non-traded or publicly traded and most fall into the latter category. A REIT that’s publicly traded has to be registered with the Securities and Exchange Commission and is typically listed on a stock exchange like the Nasdaq or the New York Stock Exchange (NYSE). These investments can be bought and sold throughout the day like any other stock or exchange-traded fund. When you buy or sell shares of a publicly traded REIT, you’ll pay a broker commission fee to execute the transaction.

Non-traded REITs, as their name suggests, are not traded on any stock exchange. They are still subject to the same rules as a publicly traded REIT in terms of SEC registration and the requirement that they return at least 90% of taxable income to their investors. That, however, is where the similarities end. 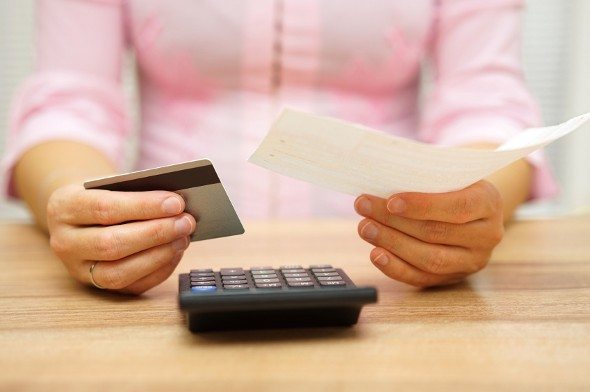 Liquidity broadly refers to how easy it is to recover the money you’ve invested in a particular security. Stocks, for example, are generally highly liquid because you can sell them at a moment’s notice as long as the market is open.

Compared to publicly traded REITs, non-traded REITs are extremely illiquid. Depending on the how the REIT is structured, the holding period may last anywhere from five to 10 years. If you have a short window for investing, you might need to avoid investing in a non-traded REIT.

Another issue with non-traded REITs centers on cost. While you may not be paying commission fees the way you would with a publicly traded REIT, you should be prepared to fork over a decent amount to maintain an investment in a non-traded REIT.

It’s not uncommon for investors to be charged an upfront fee that’s as high as 15% of the purchase price. That fee covers the various operational costs associated with the REIT but it also diminishes the amount of cash you’re actually investing, which in turn, can keep your investment from growing as much as you would like it to.

Are Non-Traded REITs a Good Investment?

If you decide to invest $100,000 in one of these REITs and there’s a 15% commission fee upfront, only $85,000 of that money gets invested. Because of the fees, you won’t be able to earn as much on your investment. 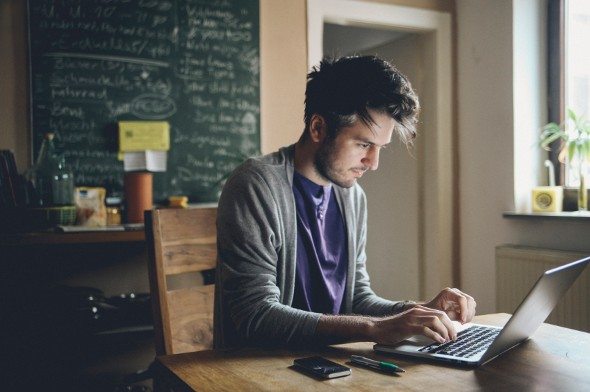 If you’re going to take a gamble on non-traded REITs, it’s best to do your homework first. It’s a good idea to ask about the fees and the holding period. You’ll also need to read over the REIT’s prospectus to learn as much as possible about the underlying properties.

Don’t forget to consider how a future distribution from a non-traded REIT may affect your tax bill. Above all, you’ll need to keep in mind that returns aren’t guaranteed when you’re deciding how much risk you’re comfortable taking on.