What Are Micro Futures and How Are They Traded? 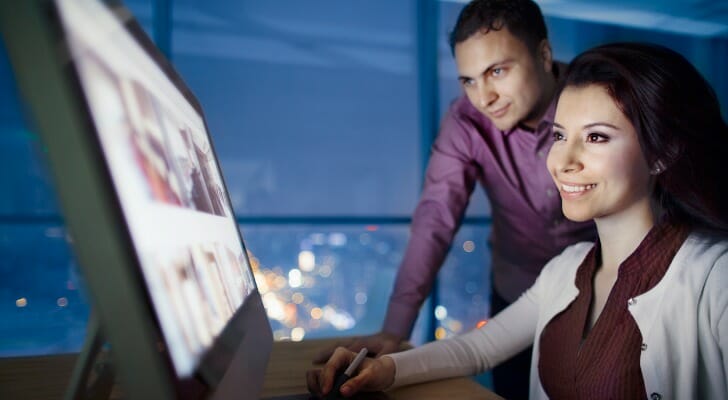 Micro futures allow investors to trade against the stock market at large. They’re priced so that ordinary investors can afford to trade futures on the major market indices, which have otherwise gotten so expensive that only major investors can afford to trade those futures. Here’s what this product is, and how it works. Consider working with a financial advisor as you plan an investment strategy that includes futures trading.

What Are Index Futures?

A futures contract is a deal to buy or sell a certain asset, for a certain price, on a certain day. For example, consider how it would work with one of the world’s most heavily traded commodities, oil. You might make the following contract: Buy 100 barrels of oil, $75 per barrel, come June 1. This means that on June 1 you must buy 100 barrels of crude oil for $75 per barrel from the person who sold you the contract.

This deal can be settled physically, meaning that 100 barrels of oil will literally show up on your doorstep – most unlikely, unless you’re running an oil refinery. It can also be settled on a cash basis, meaning that you and the seller will exchange the difference between $75 per barrel and the current price of crude oil. If the price has gone up, you profit because you will buy oil for less than it’s worth. If the price falls, the seller profits because they can sell oil for more than it’s worth.

Many futures contracts deal with entirely intangible assets, such as stocks, options, currencies and even more exotic assets. These contracts are often settled entirely on a cash basis. One such set of contracts is index contracts.

An index future is a futures contract sold against an index. This can cover any index for any market, so long as a trader will sell you the contract, however the major equity indexes are the most common:

For example, someone might make an index future out of the technology sector. They would select an index that tracks the sector and then write a contract worth $10 times the value of that index. If the index is priced at $200, the index future is worth $2,000. If someone bought that contract with a price point of $1,500, they would make $500 because the holder would be required to sell them a contract worth $2,000 for its face value of $1,500.

Since all index futures deal with an intangible asset (the value of a market index), they are all settled on a cash basis.

As noted above, index futures trading largely happens around the four major stock market indexes in the United States. The multipliers for a standard index futures contract on these markets are:

For example, take a standard index future against the S&P 500. At time of writing the S&P 500 had closed at 4,227. This means that the value of this contract would be $250 x 4,227, or $1,056,750. Any index future would trade around this number, since when the contract closes one party will owe the other the difference between their position and the contract’s value. (If, say, you sold a contract for only $56,750, you would be virtually guaranteeing an approximately $1 million loss.)

Ultimately, this made index futures prohibitively expensive for most investors. The market steadily shut out even large-scale investors, since few traders are willing to invest in a product worth more than $1 million per asset. Small investors can’t afford that purchase, while large investors can make much more money buying smaller assets in greater volume. 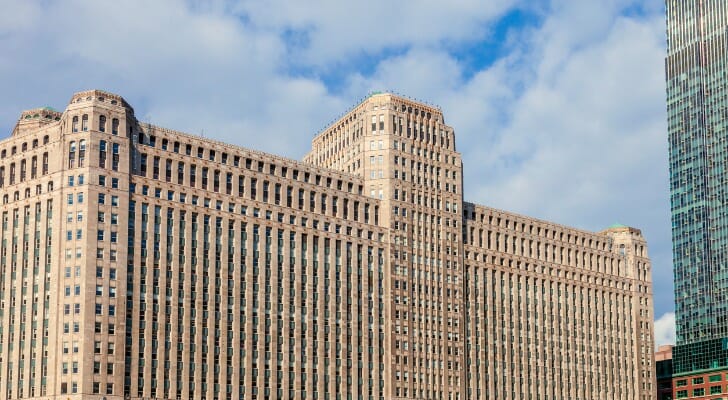 Five E-Mini contracts give you the same value of one standard index contract.

An E-Mini contract is far more accessible, and far more liquid on the secondary market, than a standard index future. However, the value of the stock market has continued to soar since the late 90s. When the E-Mini was first introduced, a standard S&P 500 contract would have been valued at roughly $47,000 (the S&P 500 was valued at around 940 points). Today an E-Mini has roughly the same value that a standard index future had in 1997.

To accommodate this reality, in 2019 the CME Group introduced a new category of contracts: the Micro E-Mini. Once again, these are standard index futures. At the end of the contract’s term you settle on a cash basis, either paying or collecting the difference between the face value of the contract and its market value.

This is a far more tradable product, particularly in the futures market where investors don’t necessarily have to stake all of their cash up front. If your end of the contract loses value, you only owe the difference in value. For example, say the S&P 500 dips by one point when your contract closes. You won’t owe $21,136 on a Micro E-Mini. You will owe $5. With a standard index future, you would owe $250.

Each contract on a standard index, an E-Mini and a Micro E-Mini, is exactly as volatile as the others. They are all based on the same fluctuations in the same index. However, when an index fund changes, the value of a Micro E-Mini changes by one-fiftieth that of a standard index contract. This reduces the amount of money you can potentially make, but it also reduces the amount you can potentially lose. 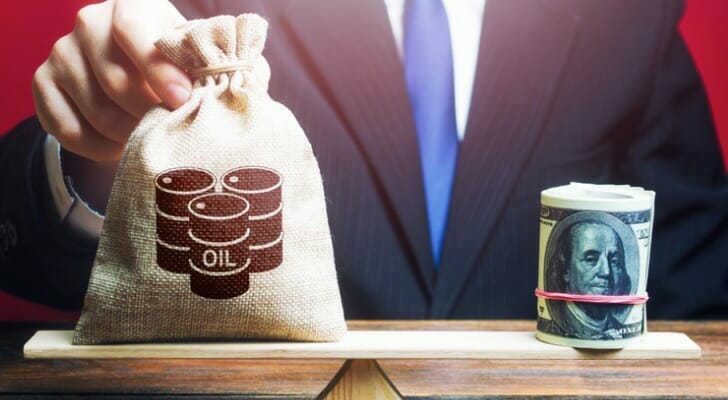 Micro E-Mini Futures and their corollary E-Mini Futures are a type of derivative known as futures. These particular kind of futures allow investors to trade against the stock market as a whole. They were invented to give reduced exposure to the four major U.S. market indexes. Keep in mind that these contracts are not forward contracts, which differ in several ways from futures contracts.