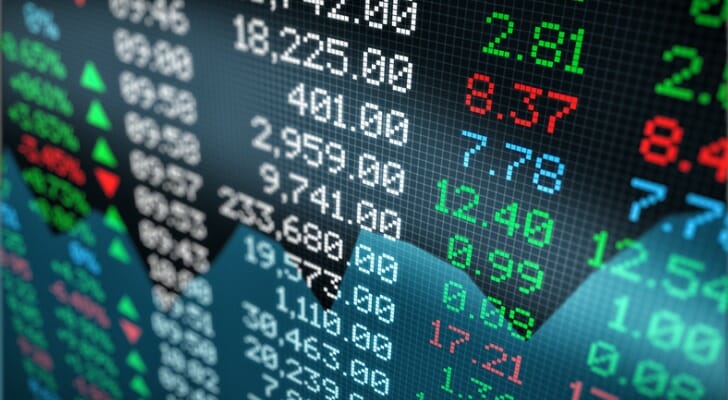 The Russell 2000 Index is a stock market index that measures the performance of approximately 2,000 of the smallest-capitalization U.S. corporations in the Russell 3000 Index, which is made up of 3,000 of the largest American stocks. It is a useful alternative to indexes like the S&P 500, which tracks the shares of the 500 largest U.S. corporations, and the Dow Jones Industrial Average, which tracks the shares of the nation’s 30 largest industrial corporations. 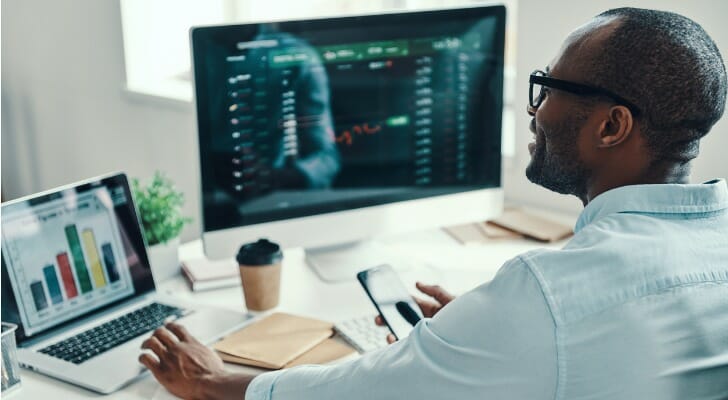 This is particularly valuable given that small-capitalization stocks tend to have more volatility than larger companies do. Their smaller size makes them vulnerable to larger proportional shifts in value. The Russell 2000 Index, then, can give investors a market-wide perspective on this more volatile asset class.

The Russell 2000 vs. Benchmark Indexes

The Russell 2000 is increasingly valuable as an alternative perspective on the stock market.

The two most well-known benchmark indexes on the stock market, the S&P 500 and the Dow Jones Industrial Average, are comprised of the largest stocks traded in their respective categories. This creates a bias towards the performance of the largest companies in the market. By time of writing this had become so skewed that the S&P 500 derived a fifth of its value alone from five companies (Apple, Facebook, Microsoft, Alphabet and Amazon).

This not only concentrates the index on a small number of corporations, but it also creates a market bias towards a particular sector, Big Tech.

By spreading its index across thousands small-capitalization companies, the Russell 2000 Index has created an index less prone to “sector capture,” more diverse in its inputs and significantly more domestic in its performance. This index measures exclusively U.S. companies and, as they are small-capitalization companies, ones more likely to do all or the majority of their business in the U.S.. This approach, of course, comes with its own set of biases, most particularly that the index intentionally chooses not to measure the stock market’s biggest companies. 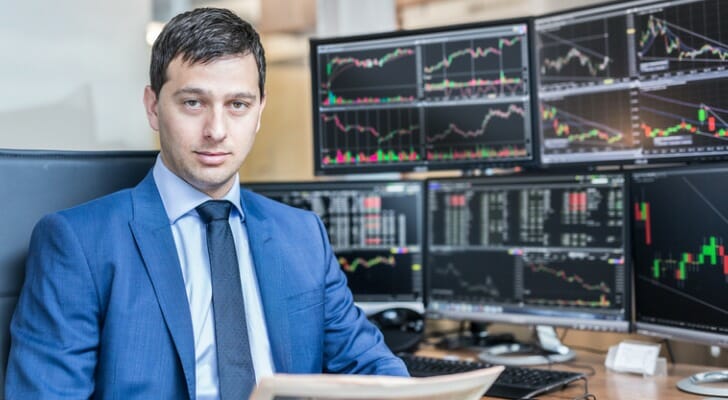 The Russell 2000 Index is a stock market index that measures 2,000 small-capitalization companies based in the United States. It is one of the most common alternatives to the S&P 500 and Dow Jones Industrial Average, both of which track the share prices of the nation’s largest corporations. The most common way to invest in the Russell 2000 Index is to purchase a mutual fund or an ETF that has tied itself to the performance of this index. These are common products and very popular with investors.