How to Buy Uranium Stocks 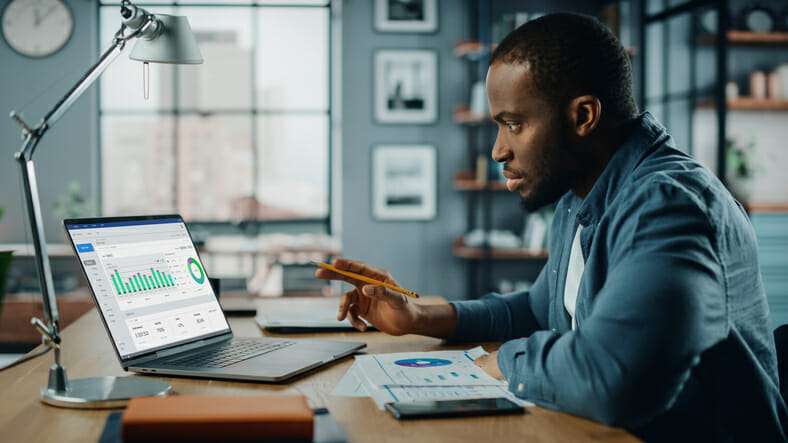 Growing global interest in nuclear power as a carbon-free source of energy has led to increasing prices for uranium used as nuclear power plant fuel as well as the shares of companies that mine and process uranium. There is no commodities market for the radioactive mineral so investors who want to profit from uranium’s rise have to invest in stocks and exchange-traded funds. Here’s what you need to know.

A financial advisor could help you put a financial plan together for your investing needs and goals.

Uranium is primarily used as fuel to power the nuclear fission plants that produce about 10% of the world’s electricity. It represents an emissions-free alternative to fossil fuels while also being more reliable than renewable energy sources such as wind and solar.

Uranium is a non-renewable resource that is mined in many countries. Kazakhstan, Canada and Australia are the major producers of uranium, while the United States is the biggest user of it. Prices for uranium fell sharply after the 2011 accident at Japan’s Fukushima nuclear power facility. However, demand for uranium is reviving today and is expected to continue, in part, as nations try to meet requirements of international agreements to reduce global warming.

How to Invest in Uranium Companies 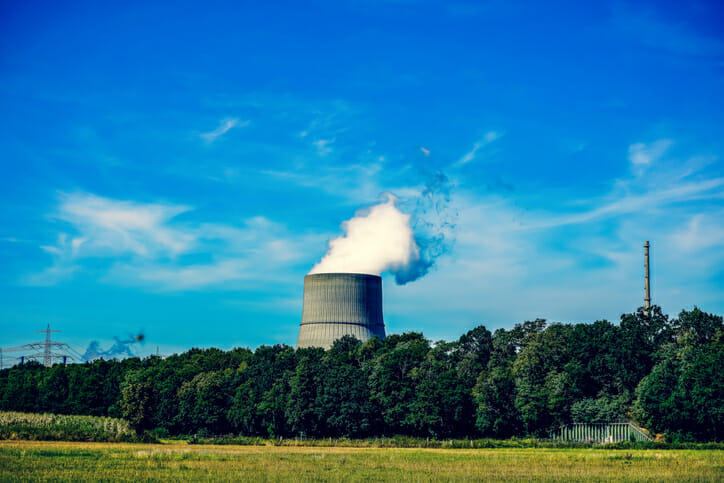 Although uranium is a commodity, because it is radioactive it isn’t traded like less dangerous commodities such as gold and oil. The most popular way to invest in uranium is through buying shares of companies involved in the production and processing of uranium. Stocks of uranium companies can be purchased through an online or traditional brokerage account. Here are six leading companies in the uranium business:

Exchange-traded funds that invest in baskets of uranium-related companies provide investors with a convenient way to acquire diversified portfolios of holdings in the sector. Uranium ETFs typically track an index of uranium shares. Here are three leading ETFs: 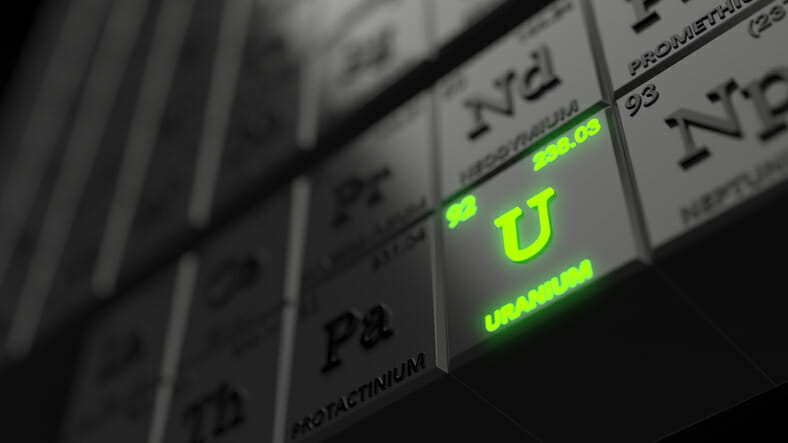 Investing in uranium allows investors to participate and potentially profit from a perceived global shift toward nuclear power driven in part by concerns about global warming. Uranium can’t be traded like other commodities, but investors can purchase shares in a number of public companies involved in mining, processing and trading the mineral. Exchange-traded funds that invest in baskets of uranium- and nuclear-related companies provide a convenient way to acquire a diversified uranium portfolio.

Although uranium prices are widely believed to be on a long-term upswing, risks of uranium investing remain. The field has been marked by booms and busts and its direction can change sharply on shifts in public policy and sentiment toward nuclear power, especially in the wake of disasters such as the 2011 Fukushima meltdown.