A Guide to Investing in Floating Rate Notes 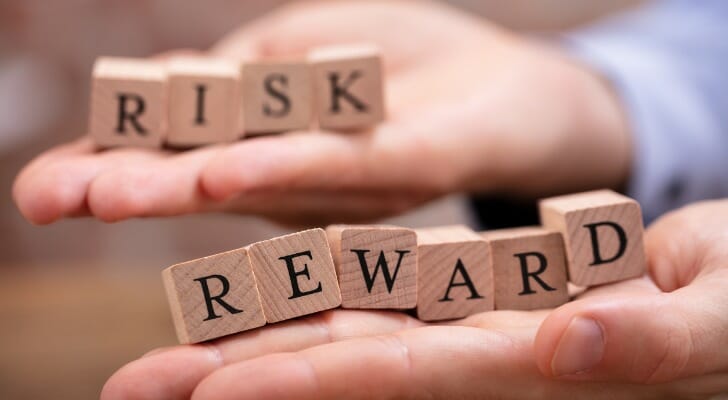 Bonds are often the investment of choice for people seeking stability. They don’t yield much, unless you have sought out the junk market, but they come with highly stable returns. Bonds can be seen as the dad jokes of investing: boring, predictable and there when you need them.

However, sometimes you can spice up your bonds just a little. That’s where floating rates come in. Here’s a breakdown of floating rate notes and what you need to know before you invest.

What Is a Floating Rate Note?

Typically a floating rate note will be based on one of three benchmarks: The U.S. Federal Funds Rate (otherwise known as the Federal Reserve interest rate or sometimes just “the Fed”), the U.S. Treasury bill rate and the London Interbank Offered Rate (LIBOR).

Each floating rate note has what’s called a “reset period.” This is how often the note updates its interest rate based on the external benchmark. Reset periods vary widely. Some notes may reset their interest rates daily or weekly, while others may do so only quarterly or annually.

Floating rate notes typically have relatively short maturity periods compared to a traditional bond. A common FRN will mature in between two and five years, although this is not universal.

Example of a Floating Rate Note

A bank might issue the following floating rate note: 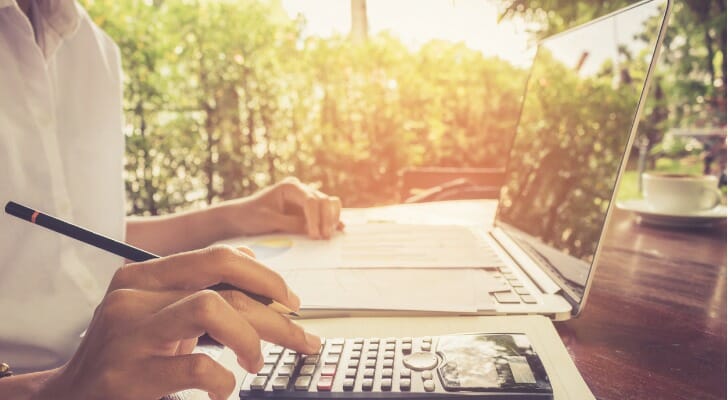 The alternative to a floating rate note is what’s called a “fixed rate note.” This is a traditional bond.

Value of a Floating Rate Note

A floating rate note allows investors a certain degree of speculation in an otherwise stable instrument.

Most bonds, particularly long-term ones, tend to pay a fairly low rate of return. More importantly they pay a guaranteed rate of return. This keeps the investor’s money safe even through market turmoil. Yet this also means that the investor can’t take advantage of strong market conditions.

However, suppose the Federal Reserve raised rates to 3%. In this case your fixed rate note would become a lost opportunity because its rate of return would not improve with the market. Your floating rate note, on the other hand, would.

Of course the opposite holds true. If the Federal Reserve were to cut rates, your floating rate note would fall even farther behind the fixed rate instrument.

For institutional investors, this can also help to offset some areas of risk. Raising interest rates often can slow down an economy, dragging down the value of many investments. A floating rate note that issues higher rates of return with rising interest rates can defray some of those losses, creating a counter-cyclical instrument that has higher returns while the market at large might struggle.

A floating rate note has several variables to consider before investing. The advantages include:

The disadvantages, however, include:

How to Invest in Floating Rate Notes 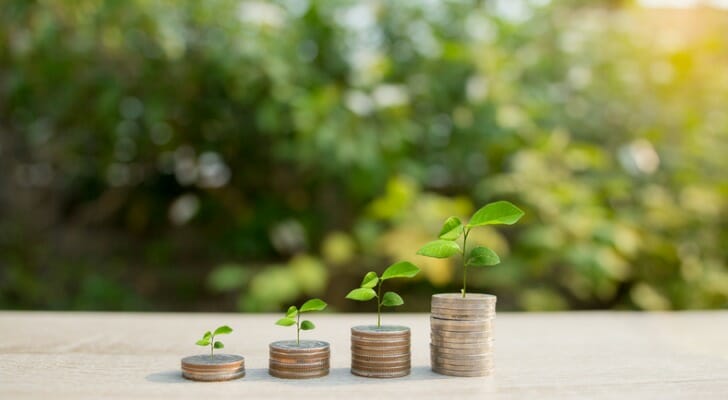 A good place to start is with the U.S. Treasury. The government began issuing floating rate notes in 2014. These bonds have two-year maturity dates, are issued in minimum units of $100 and are benchmarked to 13-week Treasury bills.

Floating rate bonds are an option for investors, and may be ideal when interest rates are low and expected to rise. While it may be more difficult to purchase a floating rate note individually, investors can invest in a FRN through a mutual fund or ETF. Be mindful of investing in floating rate notes when interest rates are expected to fall. And if you’re sure of the right investment strategy for your financial goals, you can always work with an advisor.