What Does Diamond Hands Mean? 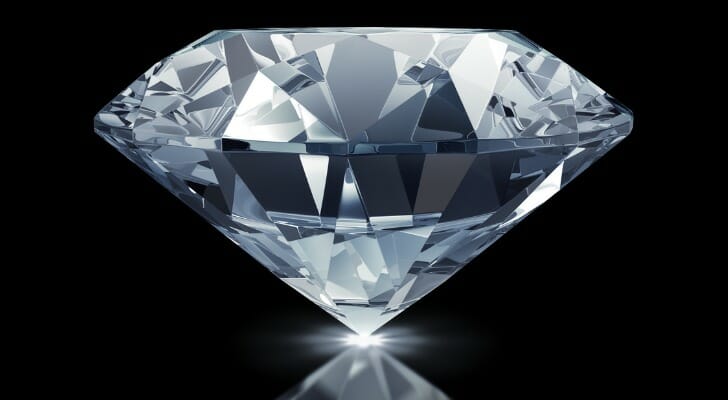 Diamond hands is a term that has been popularized by the cryptocurrency community. In a nutshell, it means holding on to an investment asset despite volatility and risks. Rather than running for a haven when an asset is taking a beating or appears poised to sustain serious damage, an investor with diamond hands battens down the proverbial hatches, trims the main and holds course. A financial advisor can provide insight as to when it might be advisable to have diamond hands – and when it might not.

When you have “diamond hands” it means that you hold onto an investment no matter what. You don’t sell it regardless of volatility, losses or gains. Someone with diamond hands resists panicking when prices dip, but he or she also doesn’t get greedy when prices rise. The person is in it for the long haul.

A diamond hands trader will keep his asset and his specific position in that asset. If anything, the person will expand that position, for example buying more tokens or shares of stock.

This is a slang expression that most likely came from using emojis (literally the diamond icon and a pair of hands) on investor and cryptocurrency message boards. Although like most online expressions, the exact etymology of the term is unclear. However, it is not a technical or financial term, so you don’t have to worry too much about misusing it.

The term “diamond hands” can refer either to holding your asset with hands as hard as a diamond or holding your asset until it becomes as valuable as a diamond. By contrast, someone with “paper hands” is someone who sells too early. They take losses because they folded easily. It is also similar to the expression “HODL,” which means “hold on for dear life” and likely arose from a viral typo.

When to Have Diamond Hands

Most often you’ll see people use the phrase diamond hands in the context of losses. It means to ignore dips and volatility and hold your position. You aren’t getting caught up in the panic. However, some traders also use the term to mean not getting greedy. In this context it means that you’re ignoring short-term spikes and upward volatility in favor of the long-term gains from your investment.

This term became popular with the cryptocurrency community for two main reasons. First, crypto is a highly volatile asset. Traders in this community have had plenty of chances to talk about holding on through the highs and the lows. However, for many traders cryptocurrency reflects a personal and emotional investment as much as a financial one. For them, having diamond hands reflects an investment in the future of cryptocurrency overall.

Many of these traders haven’t just invested to sell off their bitcoins, ether or other digital currencies. when it seems profitable. They’re personally invested in the success of cryptocurrency as an idea. They’re holding their assets for that long haul, no matter what.

As noted above, while “diamond hands” originally started with cryptocurrency, it has quickly spread and can refer to stocks, land, nonfungible tokens (NFTs) or any other asset that you think will be worthwhile in the long run.

While some online communities look at diamond hands as an unambiguously good thing, this isn’t always the case. Assets should sometimes be sold. Many assets generate no value until you sell and convert them into cash. This is where good management and balance has to come into play. Selling too early, based on either fear or greed, is certainly not wise. However, neither is sitting endlessly on your position because you’ve come to see exiting it as weakness. 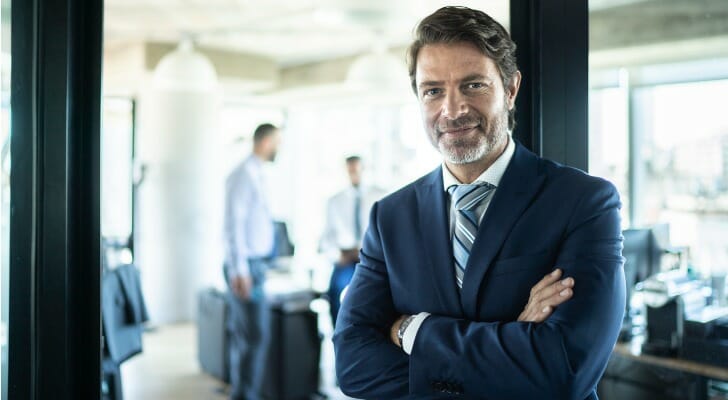 Diamond hands refers to holding your position regardless of lows or highs. While the phrase originated with the cryptocurrency community it has applications in any securities context where the investor must decide whether to hold firm, bail or take advantage of falling prices to add to the position. Diamond hands is contrasted with paper hands, which refers to selling (or “folding”) too early and taking a loss. Some general advice: Make a strategy, see it through and don’t pay much attention to what emoji-based analysts have to say about your decisions.