Cardano: What Is It, History and How to Buy 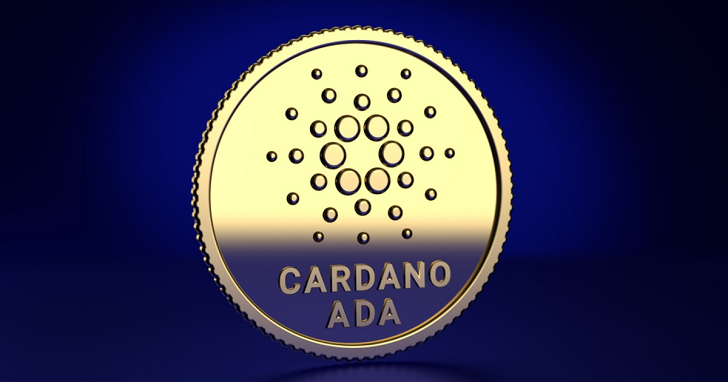 Cardano is a blockchain-based cryptocurrency network and open-source project that aims to be a smart contract platform, as well as a traditional asset-based cryptocurrency. This third-generation cryptocurrency has an internal cryptocurrency token called ADA, which is one of the most popular crypto options in the world. Cardano is looking to build a fully fleshed out blockchain ecosystem that’s similar to Ethereum, which is used for a wide variety of transactions. Math principles are the basis of Cardano, and the platform is under development with the help of a number of academics and scientists. If you want to include cryptocurrencies like Cardano in your portfolio, consider working with a local financial advisor.

Cardano is an open-source, public blockchain platform that boasts its own cryptocurrency tokens called ADA. The network will someday also support smart contracts, which are contracts that automatically execute their own terms or agreements. This element of Cardano is still under construction, so it’s not widely available for use yet. However, Cardano prides itself on having some very bright minds working on its system, with scientists from universities like the University of Edinburgh and Tokyo Institute of Technology helping out.

Cardano’s account value ledger is the Cardano Settlement Layer. This is the part of the blockchain platform that hosts ADA. Its purpose is to improve on some of the scaling issues that exist with Bitcoin, Ethereum and other first and second generation cryptocurrencies. It’s also separately paired with the Cardano Computation Layer, which allows users to customize the rules of its transactions individually.

How to Buy Cardano

While Cardano is a blockchain cryptocurrency network, you can’t actually buy Cardano itself. Instead, you’ll need to buy ADA, the cryptocurrency token Cardano issues. While many see the main draw of Cardano as a platform that supports smart contracts, buying ADA can mean you make money if you anticipate the value of Cardano to increase in the future.

ADA is available on most major cryptocurrency exchanges, including Binance, Huobi Global, OKEx, Upbit, ZG.com. Remember that when using a brokerage, you aren’t buying directly from the blockchain. Instead, you’ll need to fund your account using fiat currency so that you can buy ADA, unless you’re paying with another cryptocurrency.

You’ll want to store your ADA in a supported wallet, and Cardano specifically recommends two digital options. One of these is the Daedalus Wallet, which works and grows within the Cardano network. The organization also recommends the Yoroi Wallet, a simple digital cryptocurrency wallet that can help keep your ADA safe and secure. 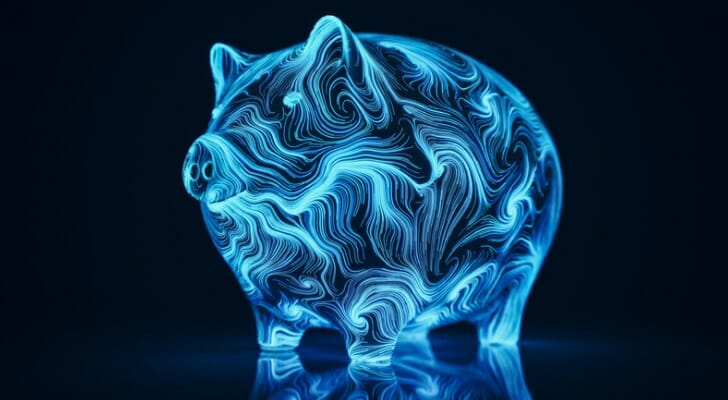 Development of the Cardano platform began in 2015, though it wasn’t until 2017 that it finally launched. Charles Hoskinson is the founder of Cardano. Having previously served as a co-founder of Ethereum, Hoskinson left Ethereum and co-founded a blockchain engineering company known as IOHK. Today, IOHK’s main purpose is the development of Cardano.

Cardano has a supply limit of 45 billion ADA, though it’s not clear if that number may change in the future. It’s also unclear how that number will relate to the arm of the platform that will eventually support smart contracts.

While Cardano has a largely clean history, some have pushed back against the platform’s insistence that it’s more secure and quicker to use than many other cryptocurrencies. These critics tend to address the fact that the Cardano platform assumes more synchronization across the blockchain than is typically present. For example, while Cardano might presume a certain number of nodes are online at any one time, the reality is that nodes are offline more often, which could lead to missed transactions.

Should I Trade or Sell Cardano’s ADA? 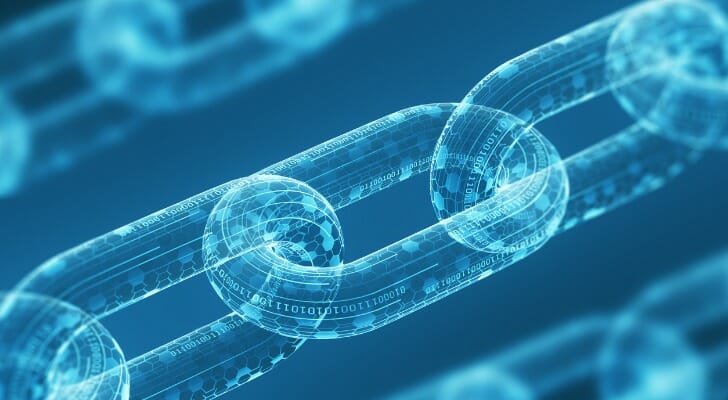 The value of ADA has historically been just as volatile as most other cryptocurrencies. And just like those other crypto platforms, it’s more speculative, making it not a particularly safe investment. In turn, you should only invest in ADA if you’re okay with potentially losing value.

ADA’s value routinely moves by tens or even hundreds of percentage points. In fact, the last time it was as high as it currently is, it lost much of its value after just a short time. However, if you believe Cardano has the chance to be one of the cryptocurrency market’s winners, then it may just be a worthwhile investment, even if it’s volatile now.

While you can’t mine Cardano’s ADA, you can stake it. Staking involves keeping your Cardano wallet open and receiving some of your ADA tokens that you already own as payment. It’s an easy process, and the more tokens you stake, the more you can receive.

Cardano is an interesting blockchain network that combines two main elements: smart contracts and ADA tokens. This makes it a bit more versatile than many other cryptocurrencies that exist solely as assets. While you’ll need to wait to use Cardano for smart contracts, you can still take advantage of ADA tokens. ADA is a popular and easy-to-buy cryptocurrency that you can invest in as a digital asset. It even doubles as a way to invest in Cardano’s overall goals and mission.