What Is Coupon Rate and How Do You Calculate It? 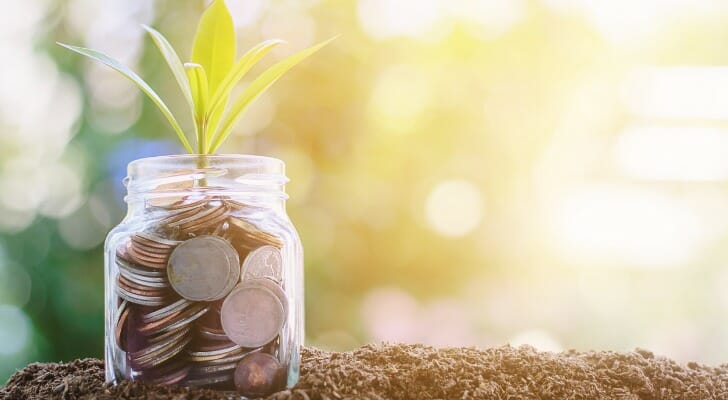 The coupon rate is the fixed annual rate at which a guaranteed-income security, typically a bond, pays its holder or owner. It is based on the face value of the bond at the time of issue, otherwise known as the bond’s “par value” or principal. Though the coupon rate on bonds and other securities can pay off for investors, you have to know how to calculate and evaluate this important number. Consider working with a financial advisor as you create or modify the fixed-income portion of your investment portfolio.

What Is a Bond?

A bond is a type of investment in which you as the investor loan money to a borrower, with the expectation that you’ll get your money back with interest after the term of the loan expires. Bonds are a type of fixed-income investment, which means you know the return that you’ll get before you purchase. Bonds can be issued, meaning put up for sale, by the federal and state government as well as companies.

Bonds are one of two ways you can invest in a business. The other is to buy a company’s stock. While bonds represent a debt investment – the company owes you money – stock represents an equity investment, which means you own part of the company.

What Is Bond Coupon Rate?

Coupon rate, also known as the nominal rate, nominal yield or coupon payment, is a percentage that describes how much is paid by a fixed-income security to the owner of that security during the duration of that bond.

For example, you can purchase a 10-year bond with a face value of $100 and a bond coupon rate of 5%. Every year, the bond will pay you 5% of its value, or $5, until it expires in a decade. That active payment occurs on a fixed basis, usually twice a year.

Historically, when investors purchased a bond they would receive a sheet of paper coupons. The investor would return these coupons on a regular basis and receive their payment in exchange. Today most issuers make payments electronically.

How Bond Coupon Rate Is Calculated 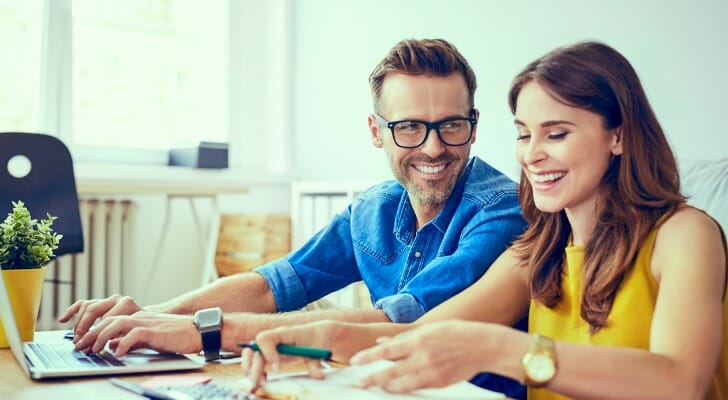 The coupon rate is calculated by adding up the total amount of annual payments made by a bond, then dividing that by the face value (or “par value”) of the bond. For example: ABC Corp. releases a bond worth $1,000 at issue. Every six months it pays the holder $50. To calculate the bond coupon rate we add the total annual payments and then divide that by the bond’s par value:

The bond’s coupon rate is 10%. This is the portion of its value that it repays investors every year.

Investors use the phrase “coupon rate” for two reasons. First, a bond’s interest rate can often be confused for its yield rate, which we’ll get to in a moment. The term “coupon rate” specifies the rate of payment relative to a bond’s par value.

Secondly, a bond coupon is often expressed in a dollar amount. For example, a bank might advertise its $1,000 bond with a $50 semiannual coupon. This is another way of saying that it pays a 10% return.

Once a bank or corporation or other entity has issued and sold a bond, it is often resold on what’s called the secondary market. At that point the rate the bond pays its new owner is normally different from the rate it paid its initial owner. The term used to describe this new rate is “current yield.” When the current holder is the initial purchaser of the bond, coupon rate and yield rate are the same.

In other words, yield rate is a bond’s rate of return relative to what an investor actually paid for the asset, not relative to its initial face value.

For example, consider again our ABC Corp. bond. It has a par value of $1,000 and twice every year issues a payment of $50 to the note holder. Investor A buys the bond for $1,100 in order to put his money somewhere safe during a market downturn. Later, Investor B buys the bond for $900 as the market has heated up and a safe instrument has lost value. Coupon and yield rates are:

Other Types of Yields That Bonds Pay

Besides coupon and current yields, there are several other types of yields that fixed-income investors focus on. 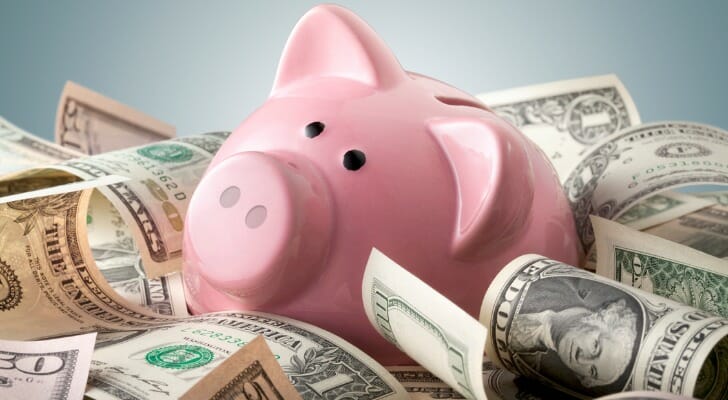 The major alternative to coupon rate is what is known as a “zero-coupon bond.” In this case, the issuer does not make annual payments. Instead, they sell the bond below par value. At maturity, the bond holder redeems the bond for its entire par value. The note’s rate of return is the difference between its sale price and its price at maturity.

A bond coupon rate can be a nice annual payout for a bond holder. However, it isn’t always as lucrative if you’ve purchased the bond secondhand. If you prize a payout above all else, you may want to consider buying a bond firsthand. If you want to take advantage of market conditions and increase your return, you may want to speak to a financial advisor to make sure you’re getting the best coupon rate possible.