Algorithmic Trading: Definition and Use Cases 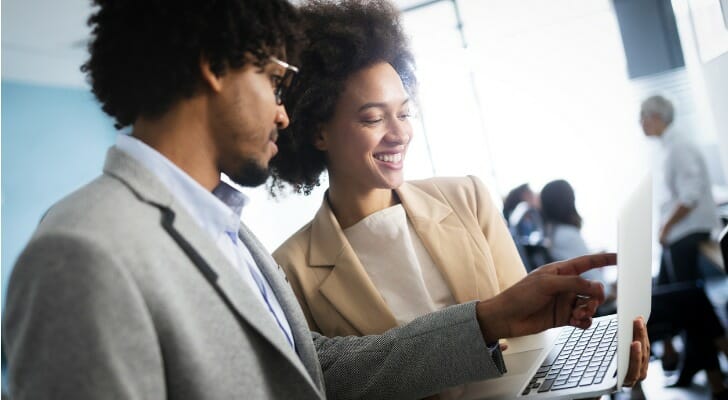 There are many different strategies for managing an investment portfolio But did you know you can automate trades within that portfolio? Algorithmic trading automatically places stock orders based on price and other conditions. Here are the basics of this method, how it works, its pros and cons, and when to use it.

An algorithm is a procedure by which one solves a problem, usually mathematical. It usually requires following a certain number of steps for solving said problem. Also, it typically involves repetition.

Similarly, algorithmic trading, also called algo-trading, is a computer program that trades stocks by following specific steps in a specific order. In short, it trades stocks through computer automation. Above all, it seeks the highest possible returns on a trade in the most efficient manner.

Also referred to as automated trading or black-box trading, algorithmic trading uses several market variables in its algorithm. These variables include price, time, and volume.

Algorithms entered the U.S.financial world with computerized trading systems during the 1970s. The New York Stock Exchange took the biggest step in 1976 when it introduced the Designated Order Turnaround (DOT) system. That system sent orders from traders to right to data specialists on the exchange floor. Within the last decade, automated trades accounted for more than 60% of all trades.

In 2014, author Michael Lewis shed light on algorithmic and high-frequency trading with his book Flash Boys. He explained the infrastructure behind electronic trading and talked to traders and business owners who used it. While he noted that faster computers could make trades more quickly, he added that average investors often lost out as a result. 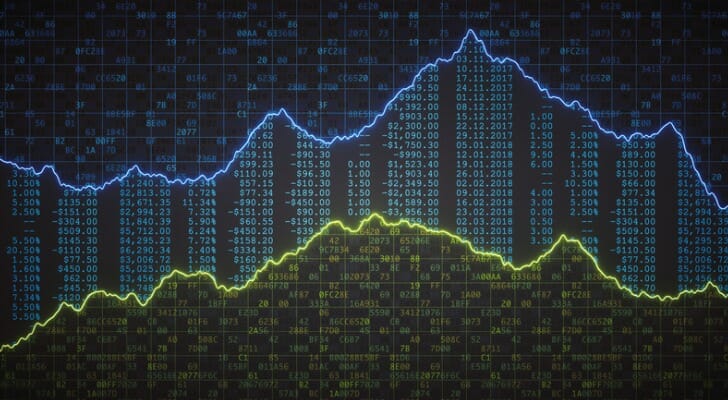 In algorithmic trading, traders utilize a computer program to set defined requirements for a trade. For example, it can buy 100 shares when a specified number of shares moves below a predetermined price. Similarly, it can sell 100 shares when it moves above a certain price threshold.

The program then monitors the share price. Once it meets those criteria, the computer automatically acts according to pre-programmed buy or sell orders. With algorithmic trading, there’s no need for a trader to manually make the trades.

Algorithmic trading can be a powerful trading tool. As a result, the modern financial world uses it for several reasons. First, it makes it possible to enact trades at a much higher speed and accuracy than trades made manually. Trades occur almost instantly, lowering the change of price fluctuations between a trader’s decision and an actual trade.

But this method of trading isn’t without its downfalls. For one, while the automated systems on which algorithmic trading can streamline trades, making them more accurate and efficient, there’s also the chance that these systems can fail. This could cause an investor to miss out on a potential investment opportunity. Having a human advisor monitor trades is often a wise move. It can ensure trades occur as specified.

This method of trading doesn’t take into account the emotional aspect of trading. While this initially may seem like a good thing. After all, who hasn’t made a trade based solely on emotional or anecdotal experience only to have it tank? But algorithms can only take you so far, and in some cases, what works, in theory, may not translate well into the market for a myriad of reasons. Think market volatility, inherent risk, and the like.

Today’s financial markets use algorithmic trading in broad applications. It often pairs with high-frequency trading, which makes a large number of trades at a high speed across various market sectors.

Institutional investors and larger brokerages use algo trading, but so do mutual funds, pensions, and other large-scale investment vehicles. However, hedge funds ask amateur programmers to write algorithms, paying them commissions for highly profitable code. High-speed internet and fast, cheap computers have made algo trading a favorite among day traders. 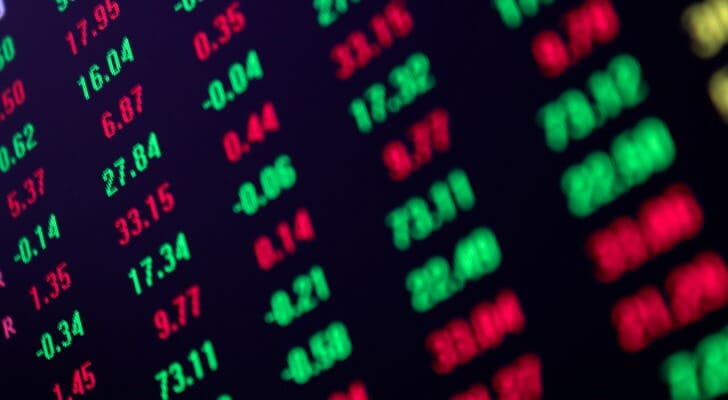 Ideally, algorithmic trading can achieve both returns and trading speed that a human trader can’t. For that reason, it is a cornerstone of the modern financial world. However, this method is not without its downsides, from over-automation to failure to take into account real market conditions.