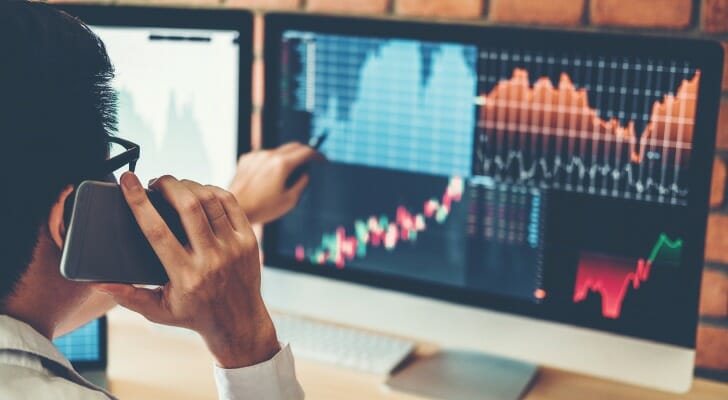 A flash crash occurs when electronic securities trading systems trigger a dramatic drop in price and rebounds within minutes. While flash crash occurrences are happening more often, many investors still don’t understand what causes them. Read on to learn how flash crashes work and if it’s possible to prevent them.

A flash crash occurs when a security such as a stock or bond drastically dips in price and then recovers within minutes. Different factors can cause a flash crash. Because it’s hard to pinpoint what causes flash crashes, many regulators and financial experts feel a flash crash is cause for concern.

One theory is that trading systems are to blame. Trading systems can amplify the crash, essentially making it worse. Since these trading systems use algorithms that are designed to flag abnormalities, like sell orders, they may sell off their security holdings to prevent further loss. When an event or a glitch in their system tells them that something out of the ordinary is happening, they react as they were coded to react. Therefore, they can make any securities movement more volatile resulting in more risk exposure.

In May 2010, the Dow Jones Industrial Average (DJIA) dipped by 1,000 points within 10 minutes. This was the biggest drop on record at the time. This flash crash was thought to cost $1 trillion in equity. Even though the DJIA was able to recover, it could only manage to recoup roughly 70% of the lost value.

British trader Navinder Singh Sarao was the known cause of this flash crash. In 2015, investigators found that Sarao was sitting at home when he quickly canceled hundreds of E-mini S&P 500 futures contracts. He was attempting to engage in an illegal price manipulation tactic known as spoofing.

Even though the initial turmoil didn’t stem from this event, the rapid decline in price triggered many automatic trading as prices broke through thresholds. Since most trading is done by trading systems with set orders and limits in place, high-frequency traders end up trading with other systems. This means that Sarao’s illegal sell orders triggered other orders from these trading systems, creating a ripple effect.

The 2010 flash crash also encouraged regulators to set limits on how far a security could increase in a short amount of time. While there were already limits set for how low a security could drop in a certain period of time, regulators now saw the need to monitor the rise of prices. 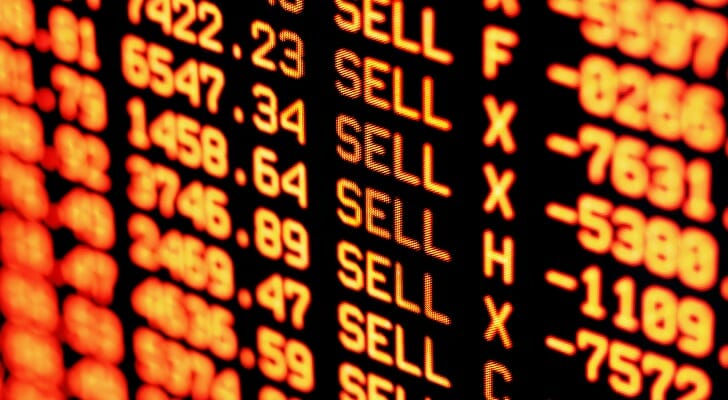 On October 15, 2014, the return on the 10-year Treasury note dipped from 2.0% to 1.873% within a matter of minutes. This became what is known as the “Great Treasury Flash Crash.” This was the largest decrease in a single day since 2009. While the dip was short-lived, it made it seem like there was a spike in demand for those Treasury notes. This is  because bond yields tend to fall when prices rise.

Although it hasn’t been confirmed, the 2014 flash crash was believed to be caused by the algorithm-based programs. This is because these programs are responsible for about 15% of trading in the U.S. Treasuries. In fact, 60% of trading is done electronically rather than in person or via phone. The low prices triggered the algorithms to buy and sell. This was driven by programming rather than the sense of a person trading. When computers are trading based on algorithms, they speed up any reaction t0 the market.

On July 8, 2015, the New York Stock Exchange opened with many single stocks dropping in price. This caused many exchange-traded funds (ETFs) to react by curbing up and down movement in ETFs and stock prices. This resulted in a halt to trading. Since trading was stopped, it made pricing these securities very complex. Arbitrageurs had trouble estimating ETF values or establishing bid/ask spreads. Trading was almost immediately moved over to other markets such as NASDAQ and BATS.

While the actual cause of this flash crash is still unknown, it’s suspected that the cause was a configuration issue according to the NYSE. While there were no signs of malicious activity, it’s important to understand the role that technology and security play in the trades.

A more recent flash crash occurred in January 2019. What started as a statement from Apple citing a weak Chinese economy caused investors and traders to sell out of currencies that were viewed as risky. The result was selling out of the Australian dollar, which is a key trading partner of China. Investors instead set their sights on the Japanese yen, often seen as a steady currency in Asia.

Ultimately, there was a dramatic fall in the Australian dollar and Japanese yen trading, which fell by 7%. This impacted global currency markets and caused the Japanese yen to be stronger against other currencies.

Is it Possible to Prevent Flash Crashes? 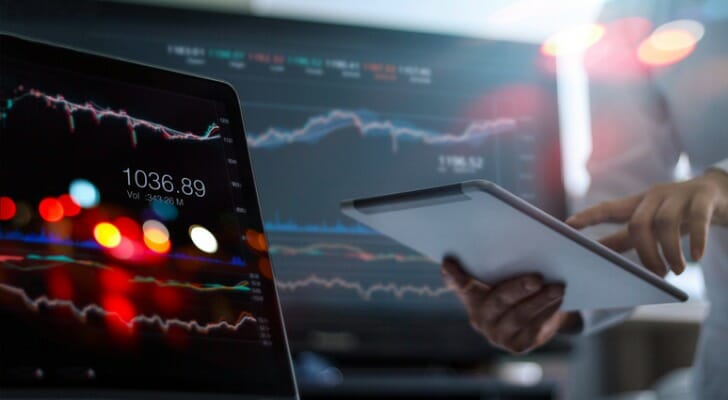 Since financial experts and regulators don’t fully understand what causes flash crashes, it’s hard to truly prevent occurrences. But we do know that one of the key components of a flash crash is sharp price movement or market volatility.

While there may not be a direct cause of such extreme price movement, it’s clear that human error can cause movement. Additionally, trading systems can increase volatility.

While there is no way to completely avoid exposure to flash crashes, there are a few investment strategies that may help you minimize your risk. By creating a well-diversified portfolio and adjusting your asset allocation regularly, you might be able to reduce your market risk.