Tether: What Is It, History and How to Buy 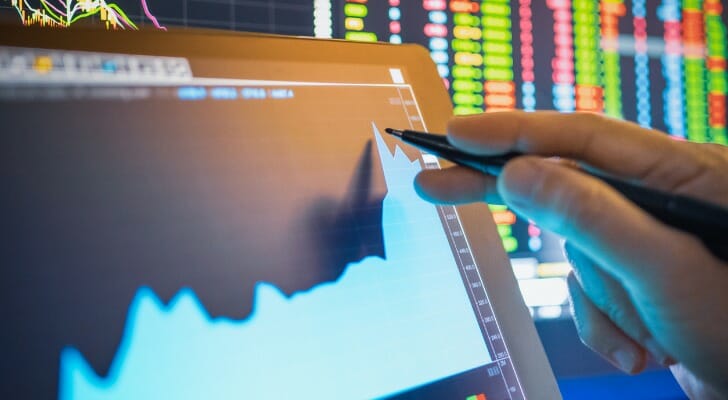 Tether is a blockchain-based cryptocurrency that has its roots in the U.S. It has some controversial history, as it was one of the first cryptocurrencies to peg its value directly to an existing fiat currency. Originally, each Tether token was said to be valued at $1 in U.S. currency, though that backing has since changed. These tokens, which were formally known as “Realcoin,” currently trade under the ticker USDT. Investing in cryptocurrency has become very popular, and a financial advisor can help you get started.

Tether is an open source, peer-to-peer blockchain digital currency. Blockchain allows data to be stored in multiple locations in chronological order. It’s used to protect the system from being overtaken by a single entity. Many cryptocurrencies use blockchain outside of Tether.

Tether is, in theory, tied to a fiat currency, which is the U.S. dollar. As a result, Tether is referred to as a “stablecoin.” This is different from cryptocurrencies like Bitcoin and Ethereum, whose prices fluctuate significantly and whose value is determined on a more speculative basis. That said, a report from CryptoCompare shows that nearly 80% of Bitcoin trading is done in Tether, making it a major source of crypto liquidity.

This type of crypto is designed to be literally tied to the value of the fiat currency that it represents. In other words, each U.S. Tether token is supposed to be worth $1 at all times. However, this has been the subject of some controversy. In 2019, Tether revealed that it wasn’t 100% backed by fiat currency, and that each U.S. Tether token was backed by closer to $0.75.

Stablecoin has posted big numbers: As of May 2021, its adjusted on-chain volume surpassed the $1 trillion mark on a yearly basis. That figure reflects all value transfer within a blockchain network.

How to Buy Tether

Like many cryptocurrencies, you can buy Tether through any global exchange, like Kraken, Binance or Kriptomat, for example. Most global cryptocurrency exchanges work similarly. You create an account, fill out your personal information and fund your account using fiat currency. You can then use the funds you deposit to buy cryptocurrencies such as Tether.

Keep in mind that you’ll be buying Tether from a brokerage and not directly from the blockchain. Once you own Tether on a global exchange, you can trade it at its market value or buy more. You may also want to use a cryptocurrency wallet to store your crypto holdings.

You cannot buy fractional shares of Tether, and there is no fixed amount of the cryptocurrency available. Tether also cannot be mined. 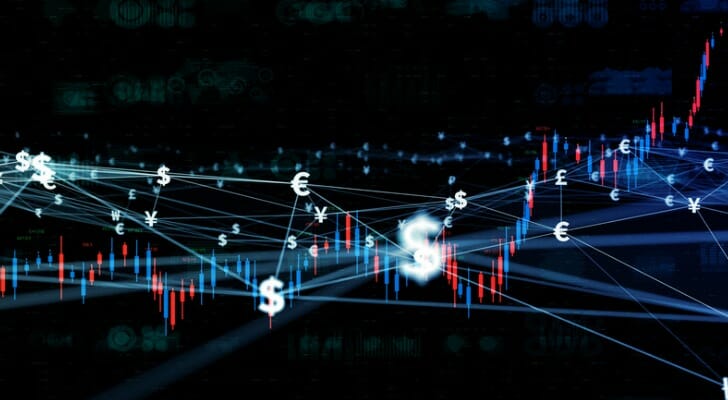 Tether tokens are issued by Tether Ltd. It was created in 2014 under the name Realcoin, and it rebranded to Tether thereafter. Brock Pierce, Reeve Collins and Craig Sellars are the co-founders of the cryptocurrency, which first launched on the Omni Layer of the Bitcoin blockchain. It began trading in 2015.

The founders launched three types of Tether, each tied to a different fiat currency with each token said to be worth one unit of said currency. Currently, it is the largest stablecoin in terms of market capitalization. It is also a part of other protocols than the Omni Layer of Bitcoin, including Ethereum, Bitcoin Cash, TRON, EOS and Liquid Network.

Tether hasn’t been without its issues, though. Most notably, in 2019, iFinex Inc., the parent company of Tether Ltd., was accused of trying to cover up an $850 million loss by taking over around $700 million of Tether’s cash reserves and using it to repay investors. It wasn’t clear if there was any wrongdoing, though Tether vehemently denied it in the court filings. According to the company, the money had simply been seized and safeguarded.

In 2017, Tether went through an alleged hacking where over $31 million worth of tokens were stolen. After this event, the company didn’t perform an audit that was designed to ensure it would have enough in reserves. The company even went as far as to fire its audit team, with the issuing of a subpoena coming not long after.

Should I Trade or Sell Tether?

Tether is less volatile than many other cryptocurrencies, simply because it’s directly tied to a fiat currency. So, if you’re thinking of buying or trading Tether, you shouldn’t expect a windfall or the type of volatility you might see from a cryptocurrency like Bitcoin or Dogecoin.

In addition, there are very little speculative elements to Tether, which makes it a relatively safe and stable cryptocurrency investment. Some even consider it akin to buying and holding cash or another foreign currency. If you anticipate large fluctuations in the market for the U.S. dollar or the Euro, for example, this could be a worthwhile investment.

Tether is a common type of cryptocurrency, making it one of the more recognizable names in the crypto space. Despite a handful of controversies that the currency and its company have run into, it has still proven to be a rather secure and stable cryptocurrency. Again this is mainly due to the fact that it is tied to the value of existing fiat currencies. That means it’s not subject to intense market swings like Bitcoin can be.

Tether is immensely popular and easy to buy on any cryptocurrency exchange. So if you’re interested in getting into the crypto game, this could be a good place to start.