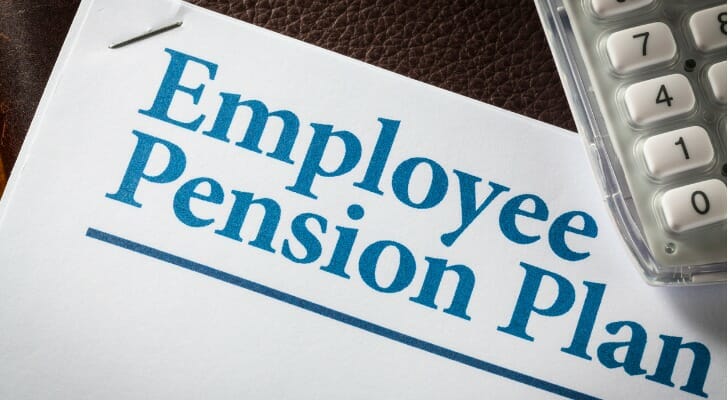 Planning for retirement can involve a lot of moving pieces, from saving funds in your 401(k) to building a diversified investment portfolio to – if you’re lucky – managing a pension plan. If you are one of the rare workers in the United States with a defined-benefit pension plan, be sure you’re well-versed in the type of plan you have, and what it entails. For example, Taft-Hartley plans, also known as multiemployer plans, are pension plans bargained between a union and multiple employers. Here’s how they work.

Taft-Hartley plans are also known as a multiemployer pension plans, or simply “multis.” These are defined-benefit plans that are collectively bargained (often by a labor union) and managed by more than one employer within the same industry.

According to data from U.S. government agency Pension Benefit Guaranty Corporation, there are about 1,400 of these plans in the U.S. with 10 million participants. These plans usually cover workers in the construction, service, manufacturing, mining and trucking and transportation industries, as well as the entertainment industries. 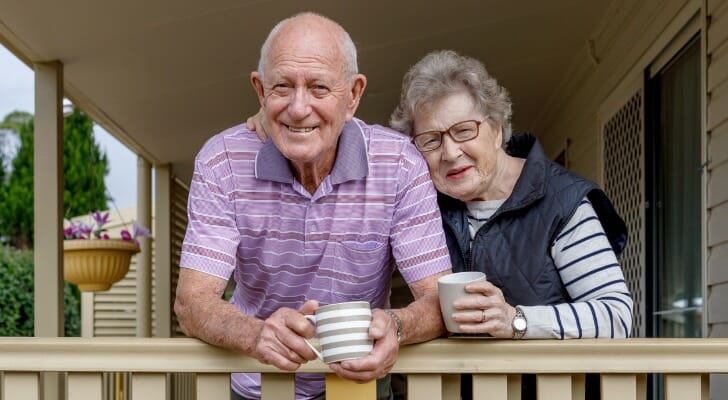 So who benefits most from Taft-Hartley pension plans? In short, the workers. Here’s why: multiemployer plans give employees of smaller companies and those within unions access to pension plans. This is in part due to the ability to pool resources and spread risk. Think of it as economies of scale for retirement benefits.

These pension plans also benefit those who move from job to job, which can be more likely in the aforementioned industries. This allows employees to move their pension plan from one employer to the next, therefore maximizing their pension benefits well into retirement.

Multiemployer plans are collectively bargained by several employers within the same industry. Plan participants contribute funds and can transfer their benefits when they switch employers (as long as that employer is within the same plan), a major boon to this type of plan. The plan’s fees are usually paid from its assets.

As dictated by the Taft-Hartley Act of 1947, these plans are administered by a board of trustees comprised of equal parts labor and management representation. These trustees not only operate and administer the plan, but they are also the named fiduciary. In other words, they are tasked with managing the plan and investing its funds under the guidelines of the Employee Retirement Income Security Act, also known as ERISA. The trustees also negotiate a contribution rate for plan participants.

Participants of these plans also have to keep in mind vesting and participation guidelines, much like a traditional pension plan. However, multiemployer plans usually provide a set monthly benefit amount for participants, based on years of qualified service, though participants can opt for additional benefits by an increased contribution.

There are various pros of retirement plans that include Taft-Hartley pension programs. As mentioned, these plans take advantage of pooled resources, which in turn helps offer the best possible benefits to those enrolled. Those benefits include cheaper administration costs and superior investment opportunities. They also allow employees to transfer plans from employer to employer, as long as both employers are participants in the same plan. And finally, these plans offer tax-free benefits to those enrolled, as well as tax-deductible employer contributions.

But like anything, these plans are not without their downsides. Taft-Hartley plans have in recent years seen an increase in inactive participants and orphaned workers, people who work for companies that no longer participate in the plan but still are entitled to some benefits from the plan. Additionally, the high turnover in the industries that most commonly participate in these plans is contributing to plans that are less than fully funded, due to a decline in accrued benefits.

Taft-Hartley plans give employees of smaller companies and those within unions access to pension plans. They also offer portability. For example, they allow an employee to transfer his or her pension benefits from one employer to the next as long as both employers are in the same plan. These plans usually provide a set monthly benefit amount for participants based on years of qualified service.