What Is Seed Capital? 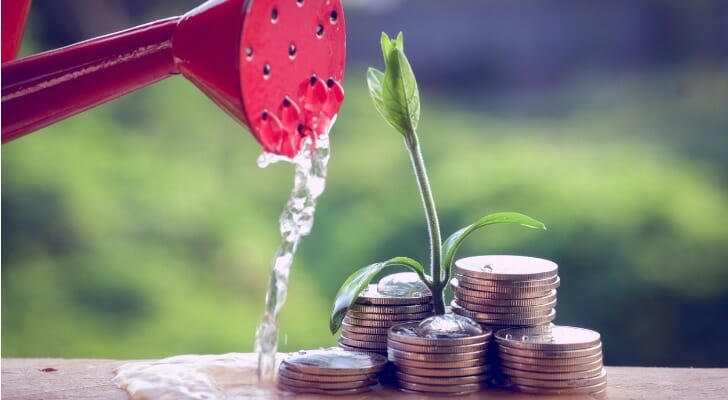 Seed capital refers to funds raised to start a business. Also referred to as seed money, seed funding or startup capital, it enables entrepreneurs to transform a viable business idea into a new product or service. While there are other types of funding that businesses get after they have become profitable or are clearly on their way to profitability, seed capital is an enterprise’s initial funding. Providers of this money typically get an equity stake in the new company. However, there are sometimes other types of consideration that people or groups receive for providing initial funding.

Bringing a clever business idea to fruition is not cheap. The term seed capital reflects its purpose: to enable an entrepreneur’s business idea to germinate into an established enterprise. The seed capital round is the first round of funding for an emerging business. Normally, there are subsequent rounds of funding, and many businesses use them to progress to the point of being purchased by another company or an initial public offering (IPO). Some of the best known names in the corporate world began as startups that used seed capital on their way to IPOs, including Apple, Facebook and Uber.

Company founders often use the funds from a seed round to hire key team members, perform market testing and develop prototypes of future offerings. The seed capital run is designed to allow the company a year or more to work through these tasks.

The amount of money raised for seed capital can vary widely, from a few thousand dollars to several million. Tech startups in Silicon Valley often start with seed capital of $50,000 to $2 million. The number of investors could range from one to a dozen or more. Founders can expect to give about 20% ownership of the company to the investors in exchange for the seed capital.

Running out of cash is usually a bigger problem for new businesses than having too much cash. So founders generally seek to raise as much money as possible during the seed round. However, the risk of running short of funds is balanced by the risk of losing control of the company by giving up too much equity at startup.

The successful use of seed capital prepares a business for subsequent funding rounds. After seed money has been used or up is about to be used up, assuming the offering and business model are promising, founders normally hold a second round of financing, often called the Series A round. This round will raise a larger amount of money, often from venture capitalists, in exchange for another share of ownership, often approximately 20%. 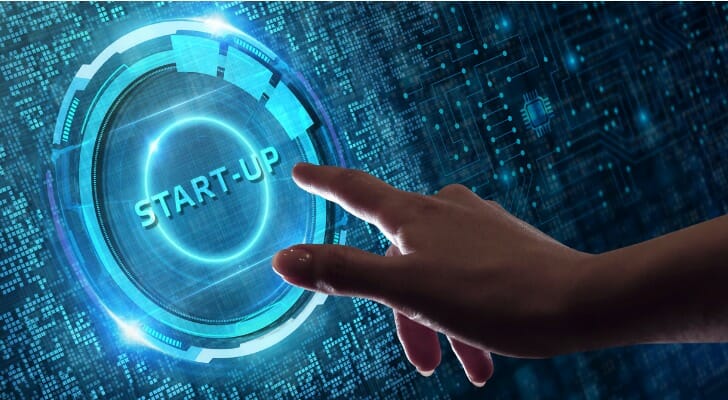 The most common source of business startup capital consists of personal savings of the founder or founders. Bank loans, the most common source of business funding, are generally not available to companies without a track record of sustained sales and profits. Founders can still borrow money to cover startup costs by leveraging personal assets such as their homes, using second mortgages and home equity loans–  but at the risk of losing these assets if the company doesn’t succeed.

Other likely sources of seed capital are the founder’s family and friends. Here the risks are different. Relying on personal connections to acquire capital may lead a founder to accept money from people who don’t fully understand the risks of funding a startup. Should the company not succeed, seed investors may lose their entire investments, which can strain relations with family and friends.

Angel investors are high net-worth individuals who may be willing to fund startups by people they have no personal connection with. These investors are likely to be more sophisticated and risk-aware than family and friends, but also are likely to demand more ownership and control in the new enterprise.

Another source of seed capital is crowdfunding. There are numerous “platforms” that entrepreneurs go to for crowdfunded seed capital, including Kickstarter, Indiegogo and GoFundMe. Crowdfunding can be equity based, meaning investors get an ownership stake in the venture, debt based, meaning investors make their money back with interest or reward based, which provides them with products or services of the company. Crowdfunding, which is now a well-established mechanism for raising money, offers a relatively higher level of transparency into investing than what is available from a mutual fund’s prospectus, for example. 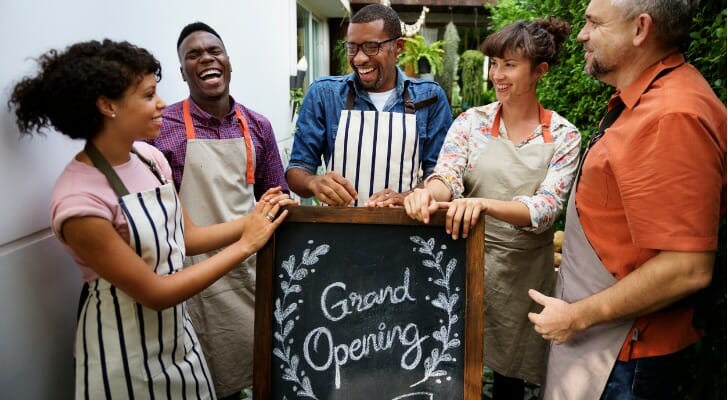 Seed capital is the initial amount of money that funds a new business’s transition from unproven idea to going concern. This initial funding is used to hire key employees, refine the business model, do market testing and develop prototypes. Founders typically exchange up to 20% ownership in the company for a few thousand to a few million dollars in this initial round of funding. Sources for this money include personal savings, family and friends, angel investors or investors on crowdfunding platforms.

Tips for Investing in Startups