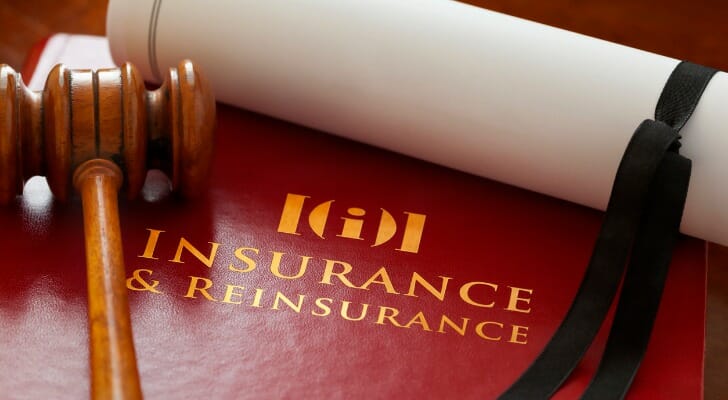 How Does Reinsurance Work?

You pay for insurance coverage in case of an emergency. For individuals, families and even businesses, insurance exists for their protection

For main insurance companies covering a specific area, a catastrophe like Hurricane Harvey can bring financially ruin. That especially true if one company provides the majority of insurance coverage in a given area. Reinsurance reduces their risk in the same way home, car and flood insurance reduce your risk of paying for extreme damages to your home and vehicles.

According to the Reinsurance Association of America, reinsurance dates back to the 14th century. It typically was used for marine and fire insurance. Now, it covers the entire insurance market. Insurance companies dedicated departments to it, but there are entire companies focusing on it. Those latter companies in the U.S. are licensed here, but there are some beyond the country’s borders that don’t bother obtaining licenses.

Each state has its own standards for such insurance. In most cases, states want assurances that a company is solvent and acts appropriately in the market. Companies are often scrutinized for their contract terms and levels of consumer protection. 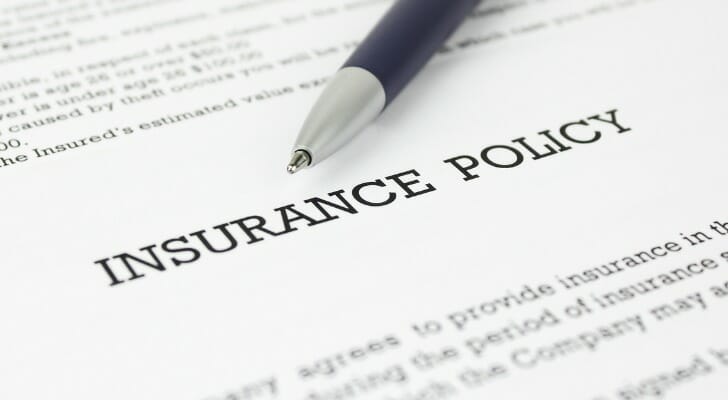 This type of reinsurance covers broad groups of policies. Think all auto or homeowner’s insurance. Once the contract is agreed upon between the reinsurance company and the primary insurance, the terms usually go into effect immediately, covering all new and current policies until the agreement expires or is canceled.

This reinsurance covers specific, individual risks, instead of broad groups of policies. For instance, skyscrapers and hospitals would fall under this type of coverage. This type of coverage gives the reinsurer the power (faculty) to accept or reject a part or parts of a policy. Meanwhile, treaty policies require signatures on all parts of an agreement.

Proportional agreements allow the primary company and reinsurer to share the premiums and potential losses from the policyholder. Consequently, this might apply to property insurance. Meanwhile, the reinsurer also reimburses a company for costs including processing and business acquisition

In non-proportional agreements, the primary company retains a certain level of risk and pays the reinsurer a fee for coverage above that amount. This might come up with individual policies or a major emergency. That level of risk is the priority or retention limit. As a result, professionals also consider this type of insurance “excess-of-loss” insurance. This coverage typically applies only to catastrophic events. 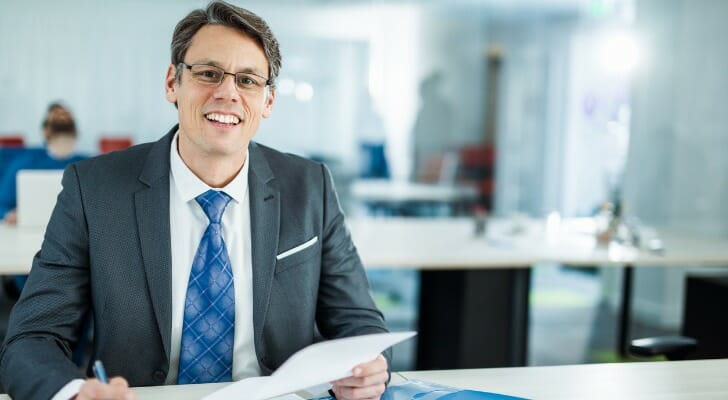