What is a Principal Owner of a Company? 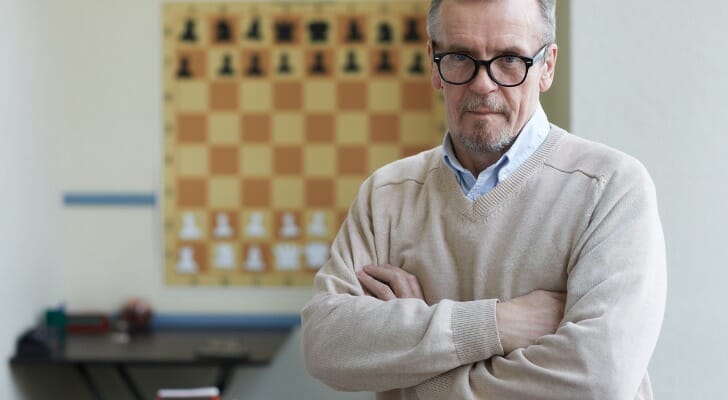 When used to refer to an owner of a business, the term “principal” can be a designation for any of several positions and entail a range of key responsibilities. But the rubric under which all the possible responsibilities of a company’s principal can be grouped is that of managing key relationships, both inside and outside the company.

Most of the time, the principal of a company is also the sole owner. That’s because sole proprietorships are by far the most common form of business organizations. In this case, the principal is also often the president and CEO as well as being sole owner.

However, sole proprietors don’t typically refer to themselves as principals. They’re more likely to use another title, such as CEO, president, founder or just plain owner.

Among the leadership of limited liability companies or LLCs is the place where principals are most often found. That’s because LLCs have a more relaxed business structure than corporations. Corporations have boards that are responsible for appointing officers such as the president or CEO.

The structure of an LLC doesn’t require someone with the title of president, CEO or chairman of the board. Anyone who owns shares in an LLC is officially known as a member. To distinguish themselves as more than members of the LLC, sole owners of LLCs may call themselves principals.

Principal may be an official title outlined by the LLCs operating agreement. Or it may be an informal title that the owner and other members of the LLC, if there are any, agree can be used.

Partnerships are another kind of business where principals are more often found. In these cases, the partnership’s general or managing partners may be referred to as principals to distinguish them from regular partners. 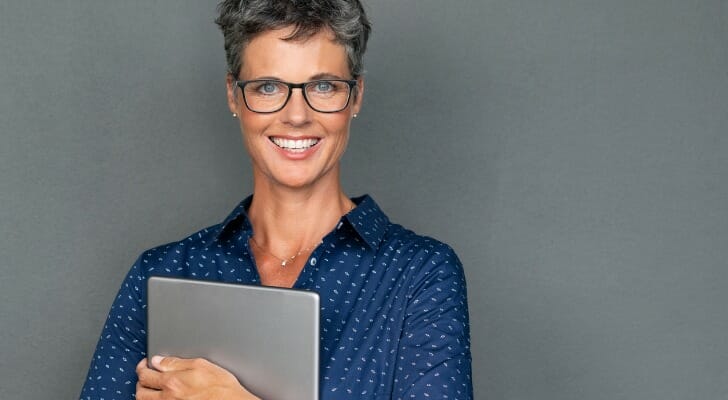 While principals usually are sole owners, that’s not always the case. Principals are also often defined as persons who own 10 percent or more of the equity in a business. Even more loosely, anyone with any share of ownership may be called a principal. So more than one person may be considered a principal. In this case, the majority owner may choose to have a title such as managing principal.

Sometimes no ownership at all may be required to justify the title of principal. If a business leader is deemed essential for the skills, experience, contacts or other qualities brought to the company, he or she may be called a principal even without any equity interest.

Documents for business transactions may refer to someone as a principal without regard to ownership. In this case, the term describes an individual with the ability to make decisions or officially represent interests in the case.

Still another type of principal can be a person, corporation or other organization. In this case, the term helps distinguish the principal from another party, the agent. In a principal-agent relationship, the agent is empowered to act on the principal’s behalf.

Role of a Principal

The principal of a company may play different roles depending on the type and size of company. Generally speaking, the principal is the key decision maker and architect of the company’s vision. He or she signs off on major policies, strategies and deals, perhaps while also running the company on a day-to-day basis.

Often, the principal’s role includes being the face of the company. The principal may represent the company in high-profile dealings with customers, suppliers, investors, regulators or the media.

Principals also may be in charge of managing key relationships with important parties such as customers, suppliers and regulators. They are often invested with considerable influence and have developing new business and generating sales as a primary responsibility.

Principals may be uniquely tasked with creating a long-term vision for the company. Along with making decisions about strategies and ultimate outcomes, they may be responsible for developing them to begin with.

In particular, principals are likely to be concerned with succession. The sole owner or majority owner of a company has as one of his or her central responsibilities the job of identifying, developing and transitioning control to the next principal if the company is to continue. 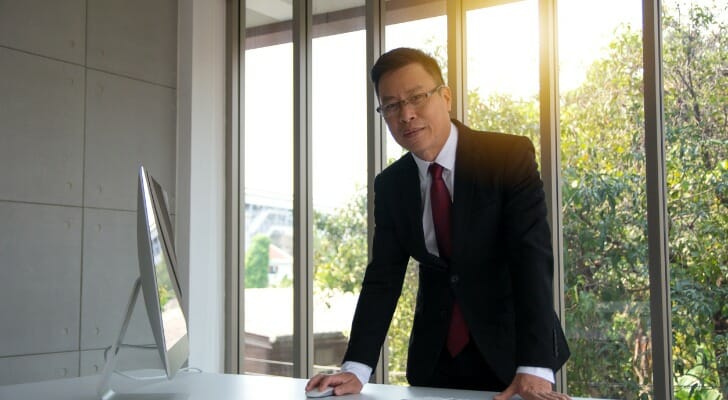 A principal is generally someone who holds a significant stake in a company. He or she may be a sole, majority or minority owner. The principal could also be someone whose special skills are deemed essential to the company. Principals are usually key decision-makers and ambassadors for a company.