Missouri Inheritance Laws: What You Should Know 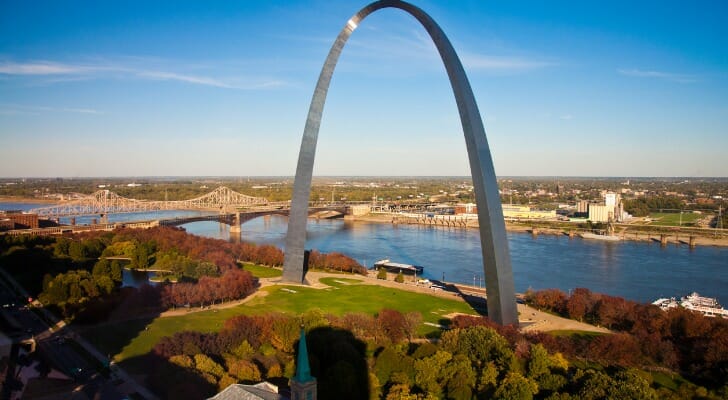 Missouri inheritance laws are fairly tax-friendly, as the state doesn’t have an inheritance or estate tax. You will, however, be responsible for federal inheritance taxes should the inherited estate be over a certain threshold. In this guide we’ll take an in-depth look at Missouri inheritance laws, in which we break down intestate succession, probate, taxes, what makes a valid will, and more. Estate planning is a complicated topic, however, so it may be a good idea to work with a financial advisor with expertise in the field.

Does Missouri Have an Inheritance Tax or Estate Tax?

That said, you will be responsible for filing some taxes on behalf of the recently deceased. Learn more below.

Despite the fact that Missouri does not have an inheritance or estate tax, the estate may still need to file some other taxes. These include:

Dying With a Will in Missouri

First, the basics. Dying with a last will and testament in place is referred to as testacy while dying without a will and last testament is called dying intestate.

If you die in Missouri with a valid will, then your property and other assets will be distributed according to that will – barring a successful will contest. Missouri’s requirements for a valid will include: the testator must be at least 18 years old and of sound mind, the will must be signed by the testator and at least two witnesses, it must be written (with a few exceptions), and must name a beneficiary.

Missouri requires that an estate be over $40,000 in order to go through a standard probate process. Otherwise, it will undergo a simplified probate process. Wills and testaments must be filed within one year of death with the Probate Division of the Circuit Court. Missouri does adhere to the Uniform Probate Code, a standardized set of probate procedures used in 15 states.

From there, there are three routes probate can take. First, the settling of the estate can move through informal probate, which usually occurs when all the heirs are getting along and things appear to be going smoothly in terms of distributing assets. Or there could be formal probate, in which the court supervises part of the settling of the estate. This occurs when there are disputes. Finally, there’s supervised formal probate, which is subject to court supervision across the board.

Dying Without a Will in Missouri 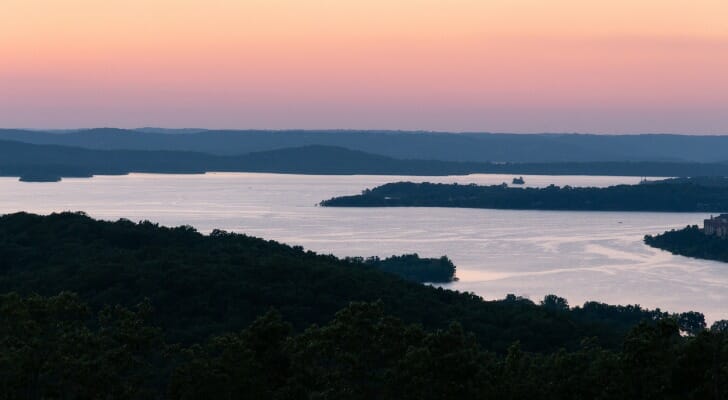 If you die without a will (also called dying intestate), things get much more complicated. First, dying without a will means having the deceased’s estate distributed according to Missouri’s intestate succession law. This law will also provides guidance as to how the estate should be distributed if there is no surviving spouse or children.

Most importantly, if you die without a will in Missouri, your entire estate must pass through probate (with the above-noted exceptions, of course). This isn’t ideal, as probate can often be an expensive and lengthy process. Going through the probate process can often mean your estate will lose thousands of dollars in value, not to mention six months to a year’s time.

According to the inheritance laws of Missouri, which does not recognize common law marriages, spouses are entitled to 100% of the intestate estate if there are no surviving children. If you have children, your spouse is entitled to the first $20,000 in value of the estate, plus 50% of the balance of the estate. Your children will receive the remainder. (More on that below). If you have stepchildren not from your spouse, then the latter gets 50% of your estate and your descendants, i.e. stepchildren, get the other half. 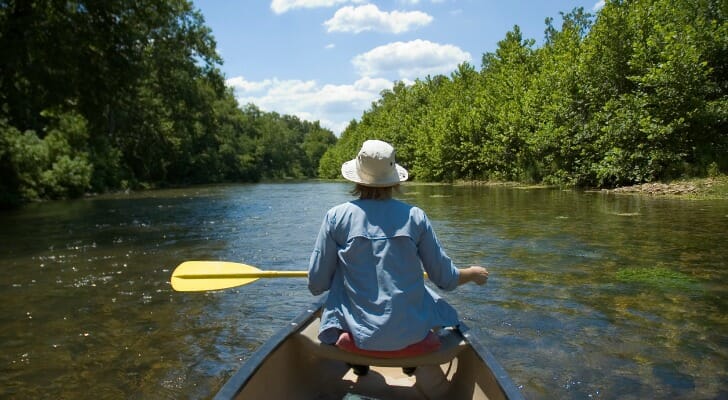 In the case of the intestate estate of an unmarried individual with no children, there are several laws governing who gets what. If the deceased has parents and siblings, then the estate is divided up evenly among them. If they have parents but no siblings (or spouse or children), then the entire estate goes to the parents. The same goes for if they have siblings but no surviving parents (and no spouse or children). Then, the entire state is split up evenly among their siblings.

If the state cannot locate any heirs and all possible heirs have been exhausted – think aunts, uncles, cousins, great-grandparents, even nieces or nephews – then the estate goes back to the state, or “escheats.” This is unlikely, as the state will likely unearth at least one or two heirs.

Also, keep in mind that these above mentioned scenarios are only enacted in the case of an intestate estate. If the deceased has a valid will, it will take precedence over the state’s succession laws.

Assets that are exempt from going through probate include jointly owned property with right of survivorship, property owned by tenants in their entirety, living trusts, and accounts that already have a beneficiary named, such as retirement accounts and life insurance policies.

Other Situations in Missouri Inheritance Law

Regardless of state, inheritance laws can be tricky, and some of Missouri’s unique laws only add to that. For example, the state employs a survivorship period which states that an heir must outlive the deceased by 120 hours. If they die within this timeframe, their estate isn’t eligible to inherit any of the deceased’s.