What Common Law Marriage Means for Your Money 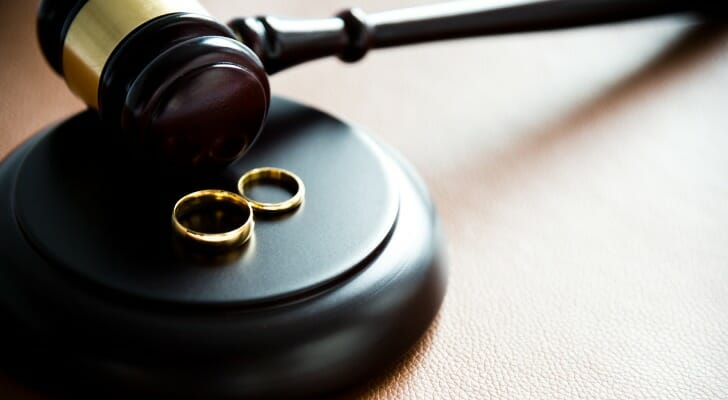 What Is a Common Law Marriage?

Common law marriage status isn’t automatic. Most importantly, the state that the couple lives in has to recognize it. 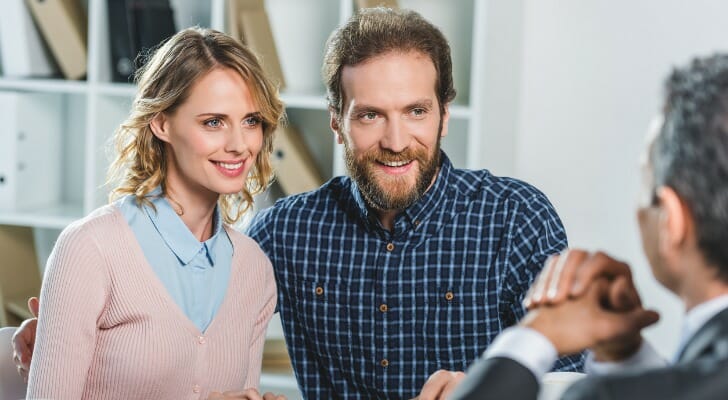 As of 2022, only a select number of states fully recognize common-law marriages. Those include:

A few other states will recognize common law marriages that were formed prior to when the rule was eliminated in that state. However, those states do not recognize new common-law marriages. These states include:

If you live in a state that recognizes common law marriage and you meet the state’s definition of being common law married, your relationship status is as legally binding as a traditional marriage. That means that you remain common law married until one of you passes away or you seek a divorce. Being married under common law entitles couples to certain financial benefits that legally married couples also can enjoy. 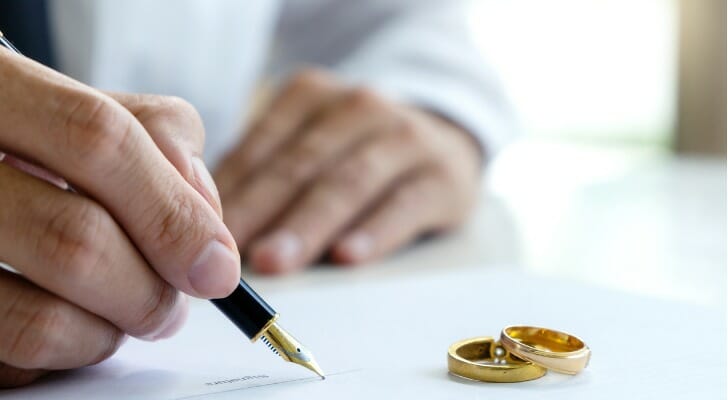 While having a common law marriage can help couples in some ways, it can potentially hurt them in others. First, being in a common law marriage doesn’t automatically grant you rights to any property your spouse owns if your name isn’t on the deed. For example, the two of you might own a home together, but if your common law spouse buys an investment property, you’d have no legal or financial rights to it if they don’t add your name to the deed.

Common law marriage can also get tricky if you decide to end the relationship. Even though you don’t have a formal marriage license, you still need to legally end a common law marriage. That means disentangling yourselves financially if you share property, bank accounts or other assets.

While ending a common law marriage is typically easier than ending one that’s been formally recognized, it would still need to involve the courts. You and your former spouse would each have to make a case for how any shared property should be divided. It’s important to be aware of problems that could come if both your names are attached to a mortgage or car loan but only one person’s name is on the deed or vice versa.

It’s important to manage your estate plan as a common law couple to make sure both spouses are legally protected if the other passes away. At the very least, you should have a will to make sure that your spouse receives the assets you’d like them to inherit if something happens to you.

If you have substantial assets together, you might want to take the additional step of setting up a living trust. You and your spouse can both act as trustees. The other advantage is that property held in a will is subject to the probate process, while property held in a trust is not.

Common law marriage isn’t something to be entered into lightly, but it’s important to understand. Talking over the financial benefits and pitfalls can help you and your significant other decide if it makes sense for your relationship. You can take all of the financial implications into account from insurance to estate planning.