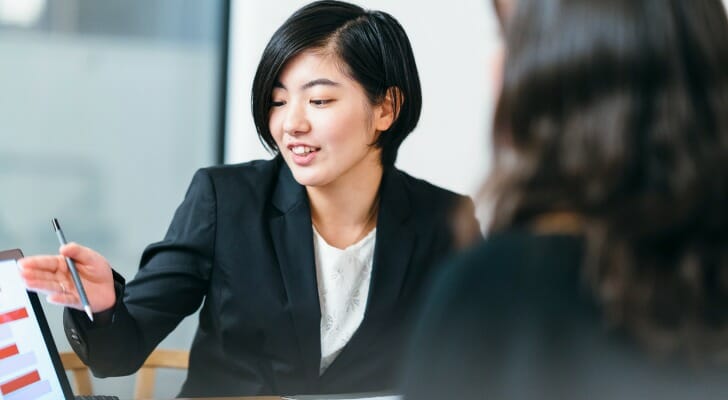 Mint by Intuit is one of the most popular free personal finance apps among a wide array of such apps on the market. It lets you link all your accounts and can perform such tasks as reminding you when a bill should be paid. This app, which Intuit bought in 2009, boasts a wide range of features, with even more available for a fee. While our reviewer found it difficult to open an account, it may be just what users who can make it work have been looking for. Consider working with a financial advisor as you seek to sharpen your approach to personal finance.

Users need to create an account with Intuit in order to use this app, which can create confusion if you have ever used the company’s TurboTax service as these accounts will overlap. You must log in with your Intuit account before you can use the Mint app. Difficulties with connecting meant that our reviewer was not able to test the app. His multiple efforts to log in only produced server error messages. Attempts to contact the company for support were unsuccessful. What follows, therefore, is a summary of what the company says about its product.

The most useful feature that Mint advertises is its option to synchronize all of your accounts in one place.

Mint allows users to link their bank and credit card accounts, which can give you an all-in-one overview of your money and spending. This is particularly useful for consumers who use credit cards for the majority of their day-to-day spending. Having your spending in one place (the credit card account) and your money in another (the bank account) can make it difficult to track what your finances actually look like. Syncing them into one screen is a useful way to track income and spending.

Even more usefully, Mint advertises the ability to build a personal financial plan with a daily budget. Users should see their finances automatically synced to this budget, allowing you to see how your spending lines up with your budget. If you go over or under in some categories, you should see it reflected in the app’s budget tracker. As designed, this should help you adjust your personal finances around ongoing spending. Are you spending your money where it’s supposed to be? If cash is going out the door faster than expected, where is it going?

Line-item budgeting will help you answer these questions.

The same is true of savings goals. Mint’s app allows you to set up goals for how you would like to save and why, according to the advertised features. Tracking how your savings have progressed toward your personal goals is, again, a great way to break down finances and more intuitive than seeing the general pool of money in a savings account and doing some mental math.

Mint follows strong data protection protocols, with encryption and multi-factor authentication among such safeguards. Also, users can add a four-digit security code to their mobile device

Mint also has an investment tracking tool so you can see if your investment portfolio is tracking specific market benchmarks.

Mint – The Not So Good 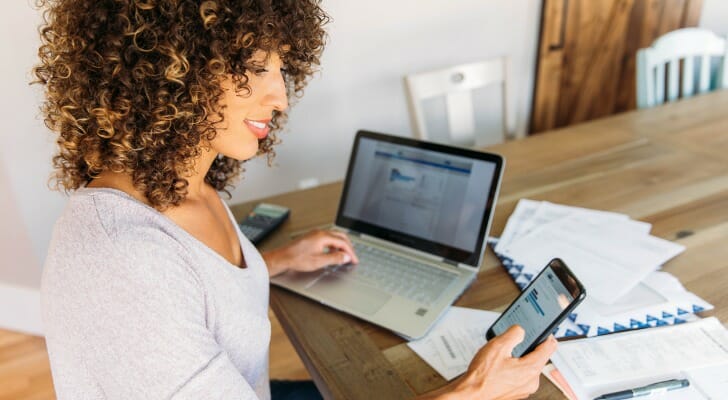 Aside from possible connectivity issues, Mint’s advertised features are a mixed blessing. Mint is a free app, which is both useful on its own and makes it much easier to try than an app with real costs attached. However, as the saying goes, if a service is free then you are the product. Mint is ad-supported and other reviewers have found that the ads in this app can feel excessive. The app also will attempt to push users into some of Intuit’s other services, such as TurboTax. This app is intended as part of Intuit’s overall financial suite of products, so expect to find them pushed quite a bit. There is no paid option for ad-free use.

Finally, joint accounts are not available.

Mint – Pricing and Other

As noted above, Mint is free to use and ad supported. Many of Mint’s advertised features are fine, and will be useful, but are less noteworthy. For example, two of Mint’s most noted features are its credit monitoring and its flags on any suspicious transactions. The app gives you free access to check your credit score via TransUnion, and will alert you to changes in your score. This is certainly useful, and just about everyone should have a way to check their credit score at need. However, it’s also a feature offered by most major credit cards and many banks. This makes it helpful, but not particularly special. 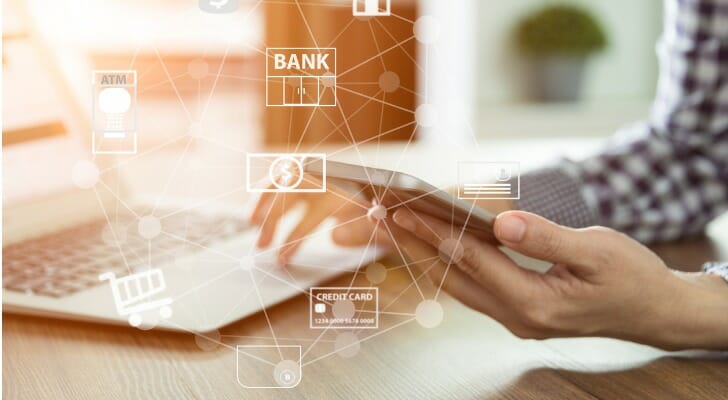 Mint is a very well rated, well regarded financial app. It’s free and available for use on iOS, Android and Windows mobile devices. However, it takes a while to set up and account connectivity may be an issue for some users. For example, our reviewer received server error messages when he tried to use the app; repeated attempts to contact the company for support were unsuccessful. Its budget expense categorization may be incorrect, which requires the user to make the needed change.