How to Invest in a Broadway Show 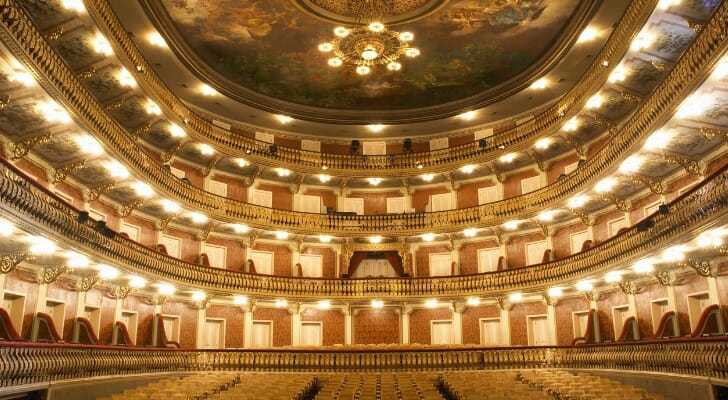 Are you ready to take your shot investing in a Broadway show? Instead of throwing your money into the stock market or even real estate, you may consider this potentially lucrative side of the entertainment world. Here’s what you can gain (or lose) by knowing how to invest in a Broadway show.

How to Invest in a Broadway Show: Basics

Companies like Investing Broadway and 42nd.club include investors and other professionals who put money into and co-produce Broadway shows. Both have investors that have been involved in shows like Hadestown and Be More Chill. 42nd.club members have investments in Waitress and Beetlejuice. A membership might help you find a group of like-minded investors as well as a show to invest in.

You may also want to make sure you have the income to prove you’re good for the money. Places like Investing Broadway note you should have at least $200,000 in annual income for the past two years or a net worth of $1 million or more (primary residence not included).

How to Invest in a Broadway Show: Risk

While earnings can be exponential, losses can be just as large. In 2014, investors of Spider-Man: Turn Off the Dark lost $60 million when the show closed production. Only 1 in 3 Broadway shows recoup their costs. If you’re going to make the move, it’ll cost you — and sometimes in a very big way.

You’ll need a lot of cash upfront to make an investment, and not every show is the same, cost-wise. For some, you might only need $25,000 as the lowest amount to invest in a show. For others, you might need $250,000. You might find some shows that allow entrance investments of around $5,000. The amount can change depending on the show, how many investors are already on board, and the estimated costs, from salaries to rent and costumes.

You might have more success taking a risk on a show that doesn’t seem like it might be an immediate hit. But you also take the chance that the show could fail and you’re out more money than you would’ve been compared to a “safer” bet. Like with stocks, however, you might want to take the risk to enjoy the reward. With Broadway shows, though, you’ll never lose more than you invest.

How to Invest in a Broadway Show: Reward 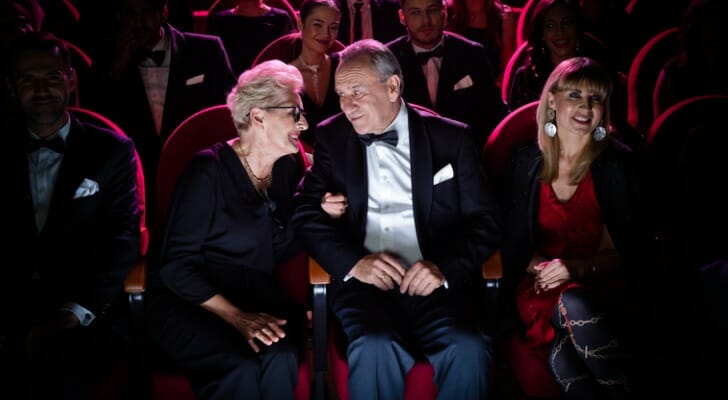 According to Investing Broadway, a company that connects investors with Broadway shows, investors stand to make a lot of money. Wicked investors made upwards of 1,000% back on their investments. Although returns can range between 40% and 60%.

If you’re successful, you’ll can eventually gain access to other Broadway investment opportunities. Typically, shows don’t advertise or publicize the need for production investors. First, try connecting with someone who knows which shows need investors.. Being able to invest in one show means you’d open up the door to investing in multiple shows.

Aside from the cash flow, you’ll be able to. exclusive up-and-coming shows. You’ll have access to parties and events. If the show is successful, you’ll start to see even more money if it starts to tour. 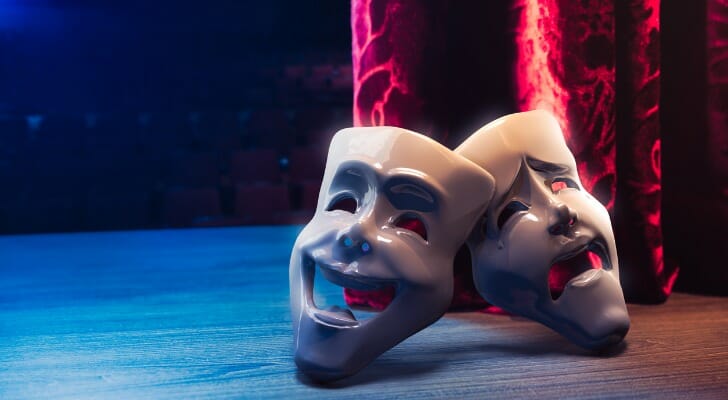 Investing in a Broadway show is a great way to support the arts and bring attention to something you like and are passionate about. If you have the financial means to invest, and you find the right show to put your money into, the reward could be lucrative.

But keep in mind that if you can’t stand to lose the money, and you need to put in more than you’re comfortable with, it might not be the right investment choice for you. Consider alternatives or saving until you can afford it.