All About Holding Companies and Parent Companies

A holding company is a firm that doesn’t produce goods or services, but rather only has investments in other firms. Most businesses are organized as operating companies, meaning they manufacture items or provide services. Essentially, a holding company invests in operating companies that actually produce goods or offer services. When a company has its own operations and also owns other companies, it’s known as a parent company rather than a holding company. Here is an overview of holding and parent companies, including how they are similar to and different from each other.

A financial advisor can help you put a financial plan together for your investment needs and goals.

The businesses that both holding and parent companies own are known as subsidiaries. If the holding or parent company owns 100% of the subsidiary, it’s called a wholly owned subsidiary.

A holding or parent company may own a smaller stake, including less than 50%, as long as it gives the subsidiary’s managers day-to-day control. But to be a holding or parent company it must have overall control of the subsidiary, being able to hire and fire executives and set strategy. The controlling stake is one thing that distinguishes holding companies from mutual funds and hedge funds that have minority stakes in companies.

Certain tax benefits accrue to holding companies that own greater than 80% of the shares in a company. 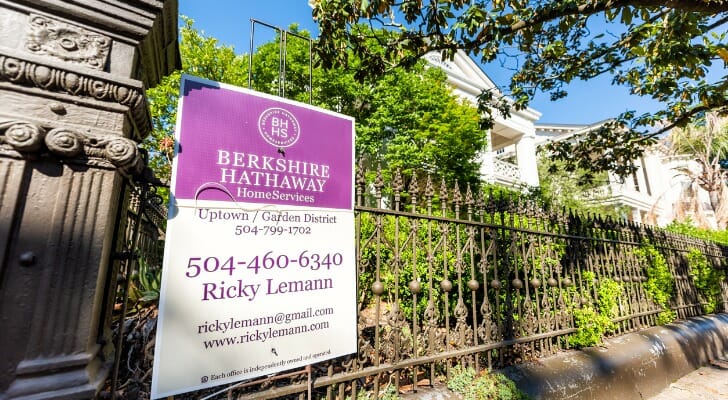 There are numerous benefits to organizing a business as a holding company. One of the biggest is risk management. If a subsidiary is sued and winds up owing a lot of money, for instance, the holding or parent company is not liable. A subsidiary can file for bankruptcy protection and the holding or parent company doesn’t have to make good on its debts.

A subsidiary may enjoy lower borrowing costs if the holding or parent company chooses to make itself potentially liable by guaranteeing the subsidiary’s debts.

Holding companies can also save money on taxes. The holding company can base itself in a state or country with low tax rates. That can reduce the taxes it must pay on money received from subsidiaries. If a holding company owns at least 80% of the subsidiary, it can avoid paying double federal income taxes on dividends the subsidiary pays to its stockholders.

Both holding and parent companies make it easier to divest businesses. It’s simpler to sell a wholly owned subsidiary that operates separately from other subsidiaries than to carve out assets for sale.

Some wealthy families form holding companies in part to simplify inheritance bequests. Rather than heirs getting pieces of several businesses or other assets, they can get shares in the holding company.

Holding companies may own assets other than shares in another company. For instance, they may own intellectual property such as trademarks, copyrights, patents, real estate and mineral rights. A large corporation may set up separate subsidiaries for each of these. Other subsidiaries may own equipment, management services and even individual franchises.

Because they don’t have to own 100% of a subsidiary to control it, holding companies let investors leverage their financial strength. They can purchase 51% of two companies instead of purchasing 100% of one. And sometimes control can be acquired for much less than 51%, allowing investors to achieve greater diversification without relinquishing control. 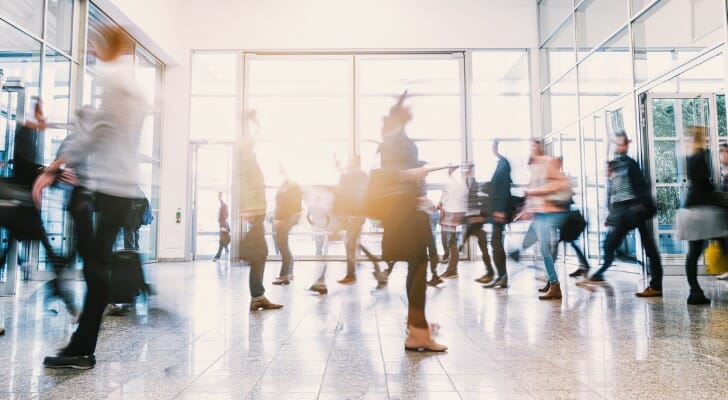 Holding companies usually don’t directly manage their subsidiaries, however. When a company is acquired by a holding company, its existing management often stays in place. The holding company may direct long-term strategy and allocate capital resources. But it doesn’t get involved in day-to-day management.

Holding and parent companies can be powerful tools for generating profits and protecting assets. They can help manage risk, reduce taxes and increase leverage. However, this is a complex area of business. Many businesses may be better off sticking with a less complex structure with different operating units.