Do You Have to Reapply for a PPP Loan? 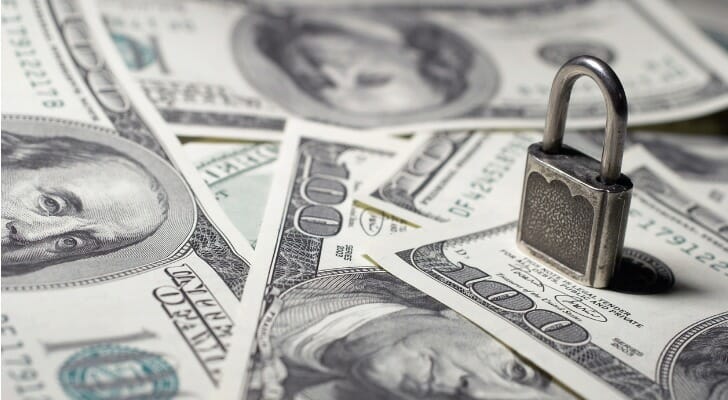 If you applied for a Paycheck Protection Program (PPP) loan in the first round but didn’t get one, do you need to put in a second application now that more money has been added to the program? Or should you simply wait to see how your original application fares? Here’s what you need to know to make the most out of the second round of PPP funding.

After the initial $349 billion allocated for PPP loans under the CARES Act was exhausted, Congress provided another $310 billion for a second round. The SBA began accepting applications again for these loans.

Many business owners who applied unsuccessfully for the first batch of loans have received minimal feedback from lenders. They may be wondering, “Should I send in a second application?” The short answer is that lenders say there is no need to submit a second application. Chase, for instance, said it would process applications in the order received and send in those it approved as soon as the second round of funding was available.

This doesn’t mean that a small business owner seeking a PPP loan cannot or should not submit a second application to a different lender. But they should only do so if the first application was not approved. Each business can only get one PPP loan. So, if a business’s request for a PPP loan has already been funded, that business should not send in a second request.

Some big lenders are suggesting that borrowers who weren’t approved should try their applications with another institution. Chase told some applicants that because of the large volume of applications ahead of them – the lender said it received 300,000 PPP loan applications – they could apply with another lender.

Even if a lender doesn’t suggest that, it may be a good idea for a business to apply to a second lender. The Small Business Administration says borrowers can apply through any existing SBA 7(a) lender, federally insured depository institution, federally insured credit union and Farm Credit System institution that is participating. Here is our growing list of financial institutions offering PPP loans.

Other lenders, including online lenders such as Kabbage and Lendio, have also been approved and enrolled in the program. SBA has a list of each state’s participating lenders on its website.

Where to Apply Again 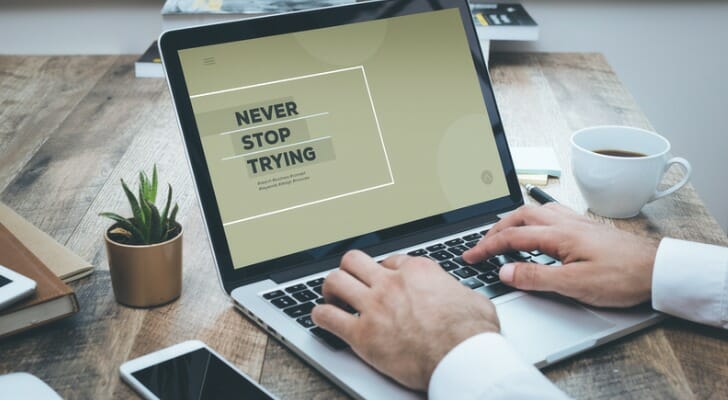 In either case, a borrower may be better off applying elsewhere instead of waiting. One reason is that different institutions may be able to win approval for a larger percentage of the applications they receive.

Online lenders, for instance, may be more efficient at processing large numbers of applications.  Smaller community or regional banks as well as credit unions have earned a good reputation for their handling of applications and so may be good alternatives for making a second application. These lenders may have received fewer applications than the big banks. Also, some large commercial banks already have such a large backlog that they are not accepting new PPP loan applications.

In some cases, a business that has submitted an application may want to amend or even withdraw its application. The SBA has refined the requirements for PPP borrowers so that applicants must self-certify on the application that “current economic uncertainty makes this loan request necessary to support the ongoing operations of the Applicant.”

If a business doesn’t meet those criteria, it can ask its lender to withdraw the application. The application also warns the penalty for making a false statement to obtain a guaranteed SBA loan from a federally insured institution can be up to 30 years in jail and a fine of $1 million.

Despite the lavish funding of the first and second rounds of PPP loans – more than $650 billion in combined funding – not all loans are likely to be funded. If a business doesn’t get a PPP loan, there are other sources of assistance.

The CARES Act included a number of other ways small businesses can seek financial help, however. Those include business tax provisions such as Employee Retention Tax Credits and deferred payroll tax payments. The CARES Act also enhanced some tax deductions that could benefit COVID-affected companies.

At least for the moment, Economic Injury Disaster Loan (EIDL) program and the related emergency grants are not an option. While the new funding bill appropriated an additional $60 billion to those programs, the SBA has not resumed taking applications, as it’s believed that existing applications could exhaust that funding. 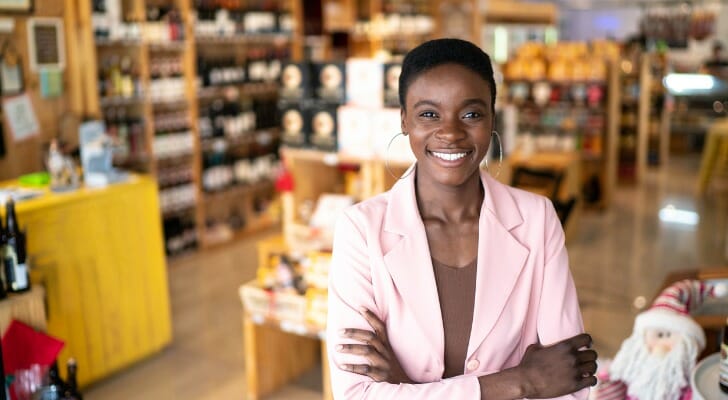 If a business’ application for a PPP loan has been approved by the lender, there’s no need to send in a second one. Lenders are submitting applications to SBA for approval in the order received. However, if your first application was not accepted it’s a good idea to apply to another lender to ensure your application is accepted. Some lenders may be able to fund a larger percentage of the applications they receive.