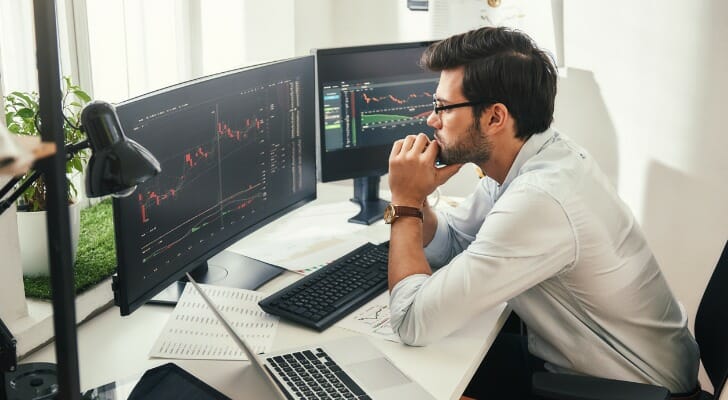 It’s tough to find a clear definition for “alternative beta.” Investors love to talk about this concept. It has become a hot topic among investors. But most of them publish articles on the subject of why alternative beta is good or bad. Few take the time to explain exactly what it is.

Alternative asset classes include most assets other than equities (stocks) and debt (bonds). 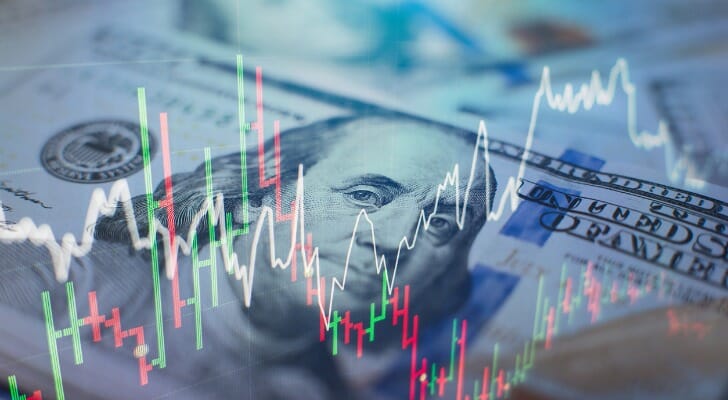 Alpha measures how a specific investment performs relative to its market. If, for example, shares in ABC Co. perform 10% better than the S&P 500 as a whole, investors could measure that performance as ABC Co.’s alpha. It measures an investment’s unsystematic risk; the risk specific to that particular asset.

Beta reflects how much exposure an investment has to general market risk. That “systematic risk” includes changes to the tax code, interest rates or inflation. It does so by measuring the likelihood that the asset will change value and by how much, compared to the market as a whole. An investment’s beta measures how much systematic risk affects a specific asset and, as a result, how closely that asset’s return tracks its specific marketplace.

For example, say that ABC Co. gets a new CEO and investor confidence causes its stock to rise. That’s “alpha”: A return or risk specific to ABC Co.’s stock. On the other hand, say that ABC Co. also is carrying a lot of debt. As a result, an interest rate increase disproportionately hurts its stock relative to the market at large. That “beta” indicates how ABC Co.’s stock responds to market-wide forces.

Both alpha and beta are expressed as a numeric figure. For example, if a stock returns 10 percent while the S&P 500 returns 3%, its alpha would be 7.

Unlike standard beta, alternative beta is not a measurement. It is an investment strategy built around the concept of beta.

You’ll notice, however, an important element of our beta measurement: It depends on the benchmark you use. If we had compared Mutual Fund XYZ to the Dow Jones Industrial Average or foreign currencies, we would see a very different beta.

This is the concept behind alternative beta.

Alternative Beta in Use

Funds, such as mutual funds, will often build their portfolios around a specific beta. They want the portfolio to track a given index, such as the technology industry, the bond market or the S&P 500 itself. By selecting this benchmark and then ensuring that they keep the fund’s beta as close to “1” as possible, they can generate consistent returns.

Alternative beta is a strategy in which a fund will choose non-traditional benchmarks by which to measure its success. In some cases this can mean selecting traditional assets, such as stocks and bonds, but building the fund to reflect a different aspect of the marketplace. For example, you could build a mutual fund around the price of gold. Investors may consider this an alternative beta strategy, since it involves precious metals instead of standard benchmarks. The fund could invest in stocks and bonds. But it would try to keep its value consistent with the price of gold in the marketplace.

Alternative beta is not a measurement system. This investment strategy built seeks profits in new sections of the market. 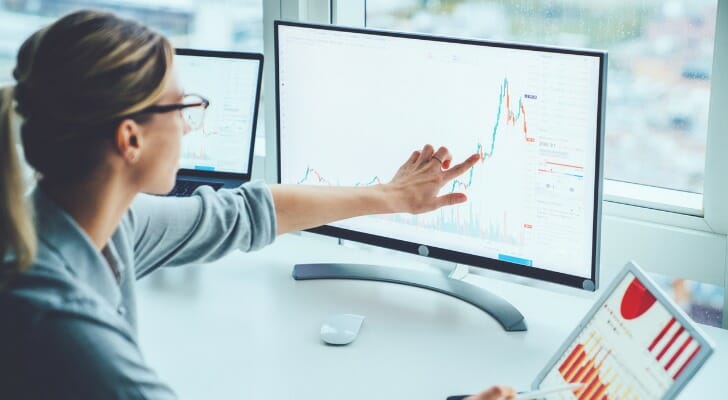 Alternative beta is a fairly new, and increasingly popular, way to build fund-based investments. It involves building a fund around non-traditional benchmarks, allowing your portfolio to reflect entirely different aspects of the marketplace.