What is the S&P 500 Average Annual Return? 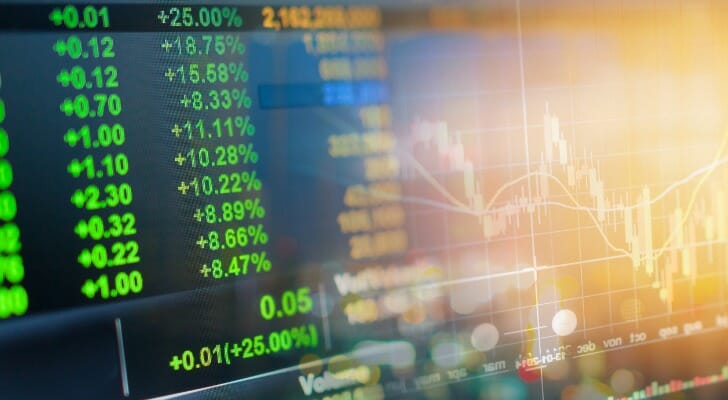 Many investors build their portfolios around index funds. These bundled assets provide a return that tracks some third-party metric such as the price of gold, the bond market or, commonly, the U.S. stock market. The S&P 500 average annual return makes its index one of the most stable investors can ask for. Here’s what it looks like.

The S&P 500 is a stock market index which measures the value of the 500 largest companies traded on U.S. stock markets. It is generally considered to be the best benchmark of how the U.S. domestic market is performing. Even though most lay sources refer to the Dow Jones Industrial Average when they say something like “the market” reached a certain value, when investors refer to “the market” they are usually talking about the S&P 500.

This market index has existed for more than 90 years, since 1928. In that time the S&P 500 average annual return was just under 10%. for almost any investor an S&P 500 index fund typically offers a highly competitive rate of return.

What is an Average Annual Return? 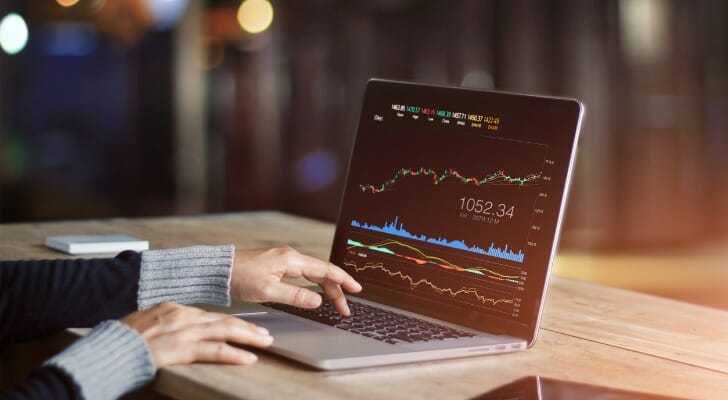 An average annual rate of return is what you would receive, on average, if you invested your money in an asset on a year-to-year basis.

The annual rate of return for an asset is how much it grew or shrunk over one year, taking into account all profits and losses. It is the difference, expressed as a percentage, between the asset’s value at the beginning of the year and at the end.

What Is The S&P 500 Average Annual Return?

As noted above, the S&P 500 average annual return is slightly below 10%.

This has been consistent over the entire life of the index.

The 10% S&P 500 average annual return is the sum total of all these highs and lows. It is a simple average. Nothing about it is weighted.

It is particularly important when reviewing the S&P 500’s performance to remember that each year is assessed relative to the last. This means that showing growth and losses as percentages can, at times, create an impression that the market is stronger or weaker than it actually is. To understand this, consider a hypothetical index called ABC Track:

Between 2011 and 2012 it appeared that the index did quite poorly. Growth was a mere fraction of what it had been the year before. In reality the index still grew, and at an objectively reasonable rate. A five point increase in an index that tends to grow by no more than 20 points is a modest but comfortable return.

On the other hand, 2013 looked like the end of the world. The index lost a quarter of its value in a single year. Yet in doing so it fell to just slightly below its 2010 level. In the following year the index posted monster gains, the largest percent growth in its history. This is not uncommon following a collapse, and in doing so those gains did nothing more than return the fund to its previous rates of return.

The point here is that rates of return can be deceptive. By showing you information in percent form, a rate of return can imply that an asset is stronger or weaker than it actually is. What matters is the objective value of your asset, in this case an S&P 500 index fund, before you buy or sell it.

Why Does This Matter? 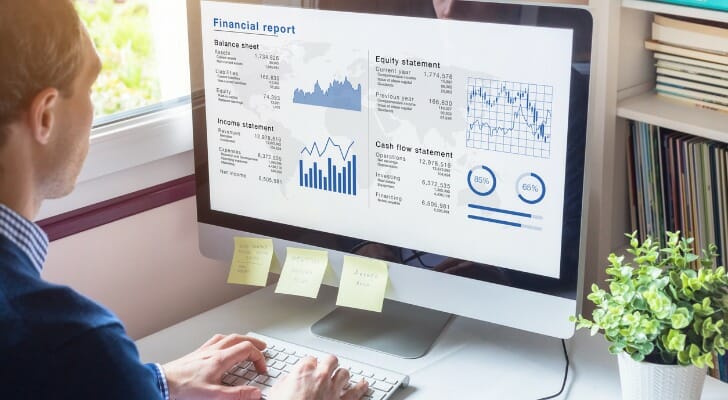 This matters for two reasons.

First, this average rate of return lets you compare investing in an S&P 500 index fund against other potential investments. You can consider how alternatives stack up against this rate of return, particularly given its consistency. The S&P 500 has averaged approximately a little bit below 10% for years.

Second, it’s important to understand that this will reflect only your gains over the long term. On an annual basis the S&P 500 tends to swing widely. It is in fact very rare for the index to ever come close to its S&P 500 average annual return; in most years it is significantly different.

It’s important to understand that on a given year when you choose to sell your fund, the index might be up by 30% or it might have declined by 20. What’s more, it depends on when during the year you sell. At time of writing, the S&P 500 had fluctuated within a range of nearly 300 points over the previous six months.

This is an average and it tells you what to expect over the long haul, but not much more.