A Guide to Prenuptial Agreements in Florida 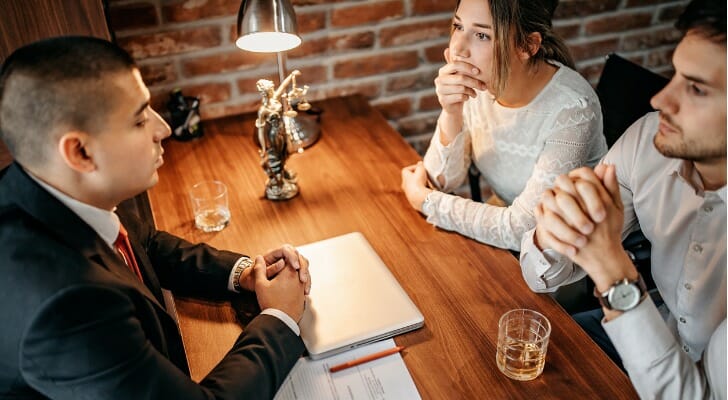 When a marriage ends in divorce in Florida, assets are likely to be divided approximately 50-50 according to the prevailing practice of equitable distribution. Florida couples wanting a more active role in deciding how marital property will be divided in the event of divorce can use a prenuptial agreement to give their wishes force. Prenuptial agreements can also describe how matters will go in the event of separation or the death of one of the partners and can cover alimony as well as the division of debts and other matters. Consider enlisting the services of a trusted financial advisor to help you create a prenup that best fits your needs.

Prenuptial agreements have many uses. They are often used by partners who bring assets to a marriage that they don’t want to be equally divided if there is a divorce. These assets may include ownership of a business, an inheritance, retirement plan assets, pensions and life insurance proceeds. The agreements can cover assets brought to the marriage or, if certain restrictions are followed, acquired while the couple is married.

Prenuptial agreements, which can cost from $1,000 to $10,000, may also be used to protect children of a prior marriage from losing an inheritance. They can also provide for one spouse to receive alimony after a divorce, including how much will be received and for how long.

What Florida Prenuptial Agreements Can Do

Modifying prenuptial agreements can be necessary if one or both partners experiences a major change in financial status during the union. For instance, if one partner earns more income, a prenuptial agreement may call for that partner to pay alimony to the other in the event of divorce.

If during the course of the marriage the high earner loses his or her job and starts earning less than the other partner, it may be necessary to alter the agreement to reflect the changed circumstances. Prenups can also protect assets one of the signers may acquire in the future. However, the prenuptial agreement needs to be carefully written for that to be the case.

What Florida Prenuptial Agreements Can’t Do

Prenuptial agreements can’t be used to set child custody arrangements or determine child support in advance. These matters are reserved for judges, who are charged with deciding them according to the best interests of the child.

Prenuptial agreements won’t be considered effective if the marriage never takes place or if it is annulled. After they are signed and the couple is married, it can be suspended, revoked or modified if the change is done in writing with the signatures of both partners.

Prenuptial agreements are commonly negotiated from one to several months in advance of the ceremony. Showing up at the wedding with a surprise agreement may not only stir resentment but, even if it is signed and the nuptials proceed, provide grounds for the agreement to be invalidated by a judge if it appears one party did not have enough time to consider the agreement before signing. 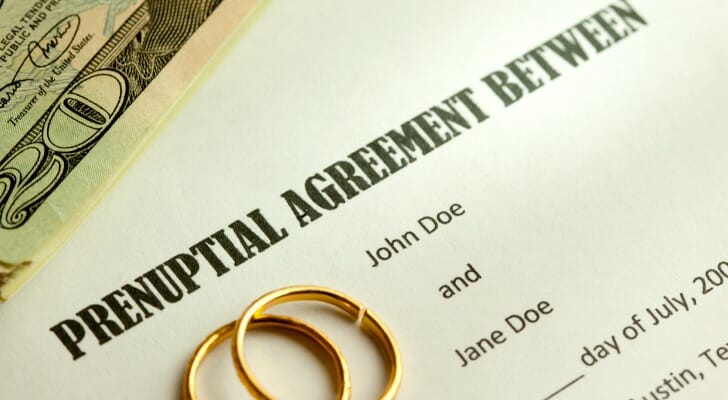 Florida law allows couples contemplating marriage to decide how assets will be divided in the event of divorce or death. Prenups can provide for children of prior marriages and to specify whether and how much alimony will be paid. They are commonly negotiated from one to several months in advance of the ceremony. Under some conditions, these agreements can be voided or modified by a court, such as an agreement signed right before a wedding.

Tips on Preparing for Marriage