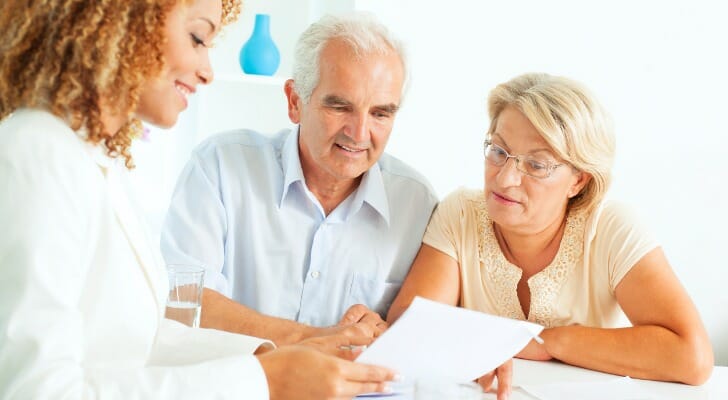 With no estate or inheritance taxes, Ohio is a hands-off state in terms of the allocation of your financial legacy. The rest of Ohio’s inheritance laws surrounding these topics are fairly typical, but the ins and outs of estate planning can still be rather complicated. So if you’re in need of some help, a financial advisor could provide expert guidance tailored to your specific needs. Let’s break down the inheritance laws in Ohio.

Does Ohio Have an Inheritance Tax or Estate Tax?

Like most U.S. states, Ohio has no estate tax or inheritance tax. This applies to both in-state residents and nonresidents who simply own property in the Buckeye State.

While it’s definitely welcome news for many that Ohio has no estate or inheritance taxes, that doesn’t leave you exempt from a number of other taxes you must file in the name of either the decedent or his or her estate. These include:

Individual returns can be filed under the Social Security number of a decedent, but that’s not the case for the estate. To ensure that the estate becomes tax-eligible, register with the IRS for an employer identification number (EIN). This ID will represent the estate, and you can apply for it online, via mail or by fax.

Dying With a Will in Ohio

When you pass away with a valid will in place, your personal wishes remain in full control of how your assets and property are inherited by your family, friends or anyone else. Because of this, there aren’t many laws that are required to govern inheritances when there’s a will.

Decedents with a valid will who lived in Ohio or simply owned property in the state are considered testate. Therefore, a testate will is one that meets the following requirements:

Because you obviously won’t be around to handle the inheritance of your property or manage anything related to your estate, the executor is an integral part of any will. This individual is not only responsible for distributing your property, but also for paying off your debts, liabilities and final expenses.

Dying Without a Will in Ohio 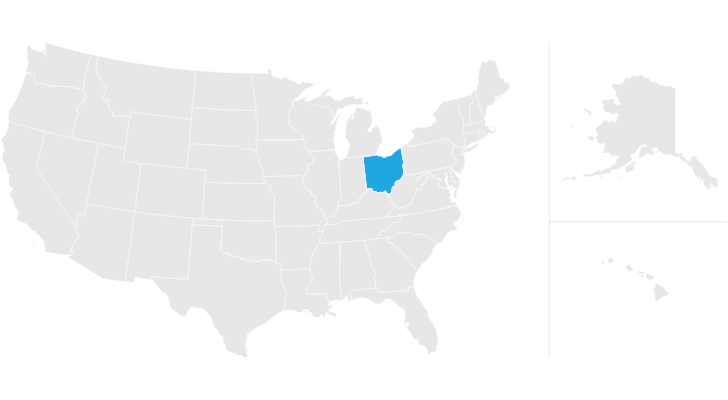 “Intestate,” the opposite of testate, is a legal term that describes an estate or individual who has died without a valid will, according to Ohio inheritance laws. While not an ideal set of circumstances, the state has built intestate succession statutes that are meant to get your property into the hands of various members of your family, depending on who survives you.

An executor must be chosen to handle an estate since there’s no will that explicitly names one. An Ohio probate court usually chooses the person, typically someone who was close with the decedent or his or her family.

Probate is the system by which the courts overlook an estate either to ensure the decedent’s wishes are met if there’s a testate will or to implement intestate succession laws if there isn’t a will. A significant chunk of estates that fall under Ohio inheritance laws will need to go through the probate process, though there are a couple alternatives that could get you out of it, at least partially:

The surviving spouse is afforded 100% of the decedent’s estate if neither had children or all of their collective children were with each other, according to Ohio inheritance laws. Other than these two scenarios, how much of an estate a surviving spouse will inherit depends on who the children’s parents are.

Unmarried intestate decedents who have surviving children will have their entire estate handed off to them, per stirpes, according to Ohio inheritance laws. This legal term refers to the distribution of an even share for each individual, leaving each child with the same value.

But if a person was married when he or she died intestate, how much their children inherit depends on whom the child was born to either the surviving spouse or another person. In situations where all the children of the decedent and surviving spouse were with each other, the spouse has left the entire estate.

If just one child of the decedent has a parent other than the surviving spouse, the children only split what’s left over following the spouse’s take. When more than one child is from another relationship, though, the share of the spouse is slightly altered, and all children are again left with the balance.

The state of Ohio automatically considers a child born to your wife as a child of your marriage or domestic partnership. Children born outside of your marriage are only given rights to your intestate estate if your paternity is legally established in one of these five ways, according to Ohio inheritance laws:

A legally adopted child receives the same size share of his or her parent’s intestate estate as any biological children the couple might have. Children of the decedent conceived before, but born following, his or her death is also considered full-fledged children under the law.

Grandchildren hold a prime position in Ohio’s inheritance laws. However, they become valid heirs if, and only if, their parent (the decedent’s child) has already died.

In nearly every case, stepchildren in Ohio are not entitled to any part of their stepparent’s intestate estate. But if a decedent leaves surviving stepchildren and no spouse or blood relatives, they become legal intestate heirs. The same does not apply to foster children, though.

If you put your child up for adoption, he or she is not considered an heir to your estate, according to Ohio inheritance laws. This remains true, unless he or she is ultimately not adopted, in which case the child is a legal heir.

In most cases of intestate succession, some combination of a decedent’s children and spouse will likely end up with his or her property. But if not, the following requirements dictate who the next logical heir is, according to Ohio inheritance laws:

If after all this searching, no viable heirs can be found for your estate’s property, it will be escheat to the state. This means that Ohio will seize control of your property and offer it to the school district in the county where the decedent resided or owned property.

Should the testate or intestate estate of a decedent need to go through probate under Ohio law, there are a few types of accounts and assets that will not be included in the proceedings, such as:

Other Situations in Ohio Inheritance Law 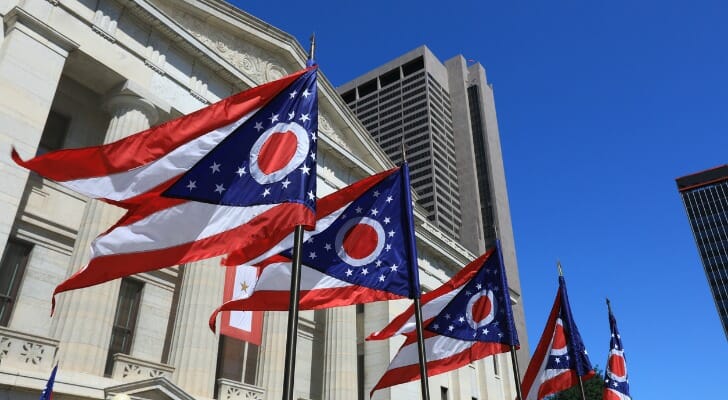 It’s become common for states to institute a survivorship law, requiring that an heir outlive the decedent for a certain amount of time before he or she becomes eligible for an inheritance. Ohio is included in this group and calls for a 120-hour survivorship period, which translates to five days.

Individuals who are somehow involved in your death, either via murder or conspiracy to kill you, are likely to be disinherited from your estate, according to Ohio inheritance laws. Only under very specific circumstances could this policy not be upheld.

Under intestate succession law, whatever a full-blood sibling or other relative is eligible to receive from your estate, his or her half-blooded counterpart is entitled to in an equal degree.

Relatives that would’ve been an heir had they been alive when you died to retain that right to inheritance if they were conceived, but not yet born, prior to your death.

Ohio heirs that are in the U.S. illegally or are not yet official citizens will still be able to inherit as if they currently had full citizenship.

While Ohio does not impose a state inheritance or estate tax, if you die without a will, your assets will be distributed through the state’s intestate succession process. Intestate succession laws affect only assets typically covered in a will, specifically, assets owned alone like stock market investments, real estate, businesses and other types of physical possessions.