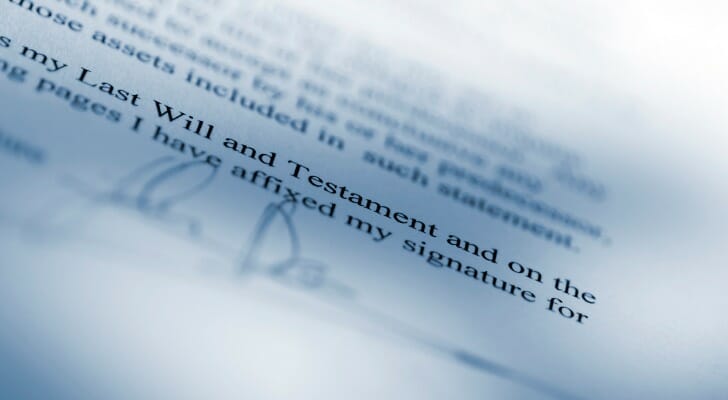 Nebraska is one of just six states in the U.S. that employs an inheritance tax. Aside from this, though, the state has a fairly typical set of inheritance and intestate succession laws that mostly dictate how an estate is inherited if there is no will. Below we provide a comprehensive look at Nebraska inheritance laws. But if you want guidance to help with your estate planning, SmartAsset’s free advisor matching tool can pair you with financial advisors who serve your area.

Does Nebraska Have an Inheritance Tax or Estate Tax?

For Nebraskans, your specific relation to the decedent is what will determine how your inheritance from the estate is taxed. This differs from estate taxes in that they are based on what the heir receives, rather than the entirety of the estate prior to any inheritances. More specifically, these taxes go as follows:

Nebraska has no estate tax.

The Nebraska inheritance tax isn’t the only tax you’ll possibly need to file on behalf of either the decedent and his or her estate. For example, you’ll need to pay attention to the following filings:

While a return for a decedent is filed via his or her social security number, an estate needs its own set of identification. In order to make this a reality, the IRS requires you to register for an employer identification number (EIN). The federal government allows you to register online, by fax or via mail.

Dying With a Will in Nebraska

The legal term for dying with a valid will is testate, though each state has its own set of requirements for what makes a will legitimate. In Nebraska, a will must be handwritten or typed up, signed by the decedent and signed by two witnesses who physically watched the decedent’s signature. Spoken wills are not permitted by the state.

It’s also a good idea to name an executor in your will. This person will carry out what you’ve put in writing in your will. Ideally, this should be someone who knows you, your family and the property you own, at least to some degree.

Should you meet these stipulations, your wishes are likely to be followed exactly as you’ve laid them out in your will. Because of this, most inheritance laws don’t apply to this situation.

Dying Without a Will in Nebraska 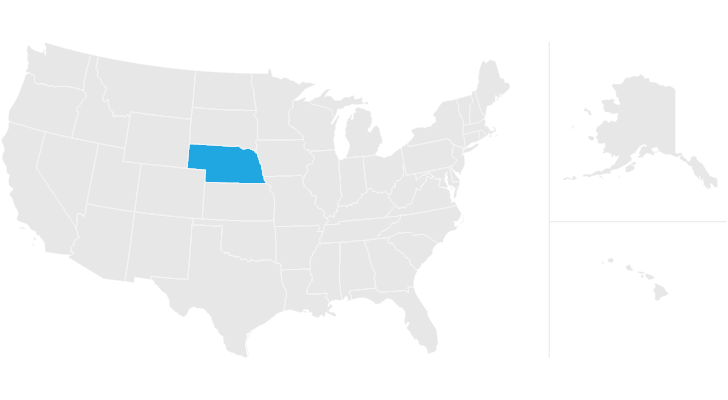 An intestate decedent is an individual who passes away without leaving behind a valid will instructing how his or her property should be divvied up. In the event this is how your estate is categorized after you die, the intestate succession laws of Nebraska will lay out who your property will be inherited by. But since you won’t have named a personal executor, the state will take care of it for you.

When a will is testate, you can give any type of property to whoever you want, since you have final say. However, when you’re intestate, the state divides your property into two categories: real property and personal property. Real estate, like land and a home, are considered real property, while everything else falls under personal property.

Probate in Nebraska may be a necessary process regardless of if the decedent died with or without a valid will. This is put into practice specifically to protect the rights of decedents, either via a valid will or intestate succession law. These proceedings are categorized under three different types: contested estates, uncontested estates and small estates.

If a decedent has one or more parent survive them, the spouse will receive the first $100,000 of the intestate estate, along with half of whatever’s leftover, according to Nebraska inheritance laws. Only then are the parents given the balance. However, if none of the above scenarios are applicable, the spouse gets the whole estate.

In Nebraska, surviving spouses that are left out of a decedent’s will are still given inheritance rights to a piece of the spouse’s property. More specifically, this share will be based on whatever the spouse would’ve received under intestate succession.

In only one situation under Nebraska intestate succession law will children receive all of their parent’s property when they die: if there’s no surviving spouse. But as many people will leave behind a widow or widower, the children’s shares alter depending on if the surviving spouse is their parent, according to Nebraska inheritance laws.

When a child is biologically that of the decedent, his or her inheritance rights are the strongest of any type of child, according to Nebraska inheritance laws. This applies regardless of if the child was born before the decedent’s death or posthumously. Adopted children also fall under this umbrella, as they’re considered full-fledged children under Nebraska law.

Stepchildren and foster children may spend a large amount of time in your home. But this does not guarantee them any sort of rights to your inheritance though, unless you’ve legally adopted them.

Grandchildren do not automatically receive inheritances under intestate succession, according to Nebraska inheritance laws. In fact, they’re only eligible to inherit from a decedent’s estate if the decedent’s child (their parent) has predeceased them.

Children who are born within the confines of your marriage are assumed to be biologically yours. On the other hand, if an illegitimate child is to receive a part of your intestate estate, paternity must be proven beyond a reasonable doubt, according to Nebraska inheritance laws.

The entire point of intestate succession is for your property to be inherited by a member or members of your near or distant family. So what happens to your property if you have no surviving children or spouse? Nebraska law lays out the following stipulations:

In Nebraska, items within an estate that are not inherited will escheat to the state. This means that the county where the decedent lived or where the property was located will take control of said real and/or personal property.

Certain oft-seen accounts and assets that a person might have in his or her possession upon death will not pass through probate or intestate succession. For the most part, this is because they typically already have a beneficiary listed. These include:

However, you can choose to name your estate as the beneficiary on these accounts, which will subject them to intestate succession, other inheritance laws or your personal will.

Other Situations in Nebraska Inheritance Law 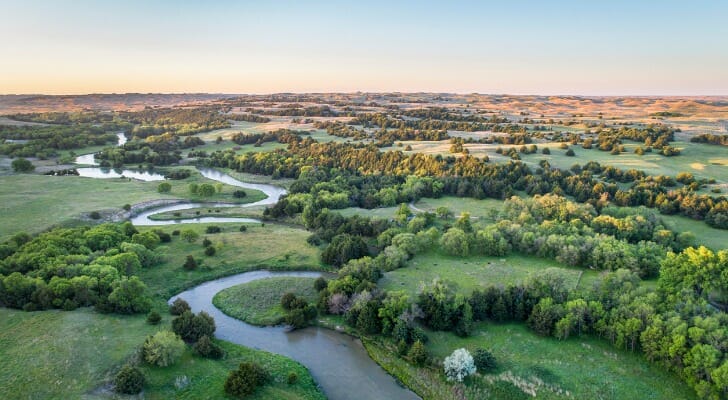 In order to become a legal heir to a decedent’s estate in Nebraska, you must live for more than 120 hours, or five days, after the individual’s death, according to Nebraska inheritance laws.

Should a possible intestate or testate heir murder a decedent, he or she will lose all inheritance rights to the estate.

Relatives who share solely a half-blood relationship with you will inherit the same as your full-blooded relatives in Nebraska.

The immigration status of heirs will not affect their inheritance rights. This applies regardless of if they’re an illegal alien or non-citizen.