Where High-Earning Households Are Moving – 2022 Study 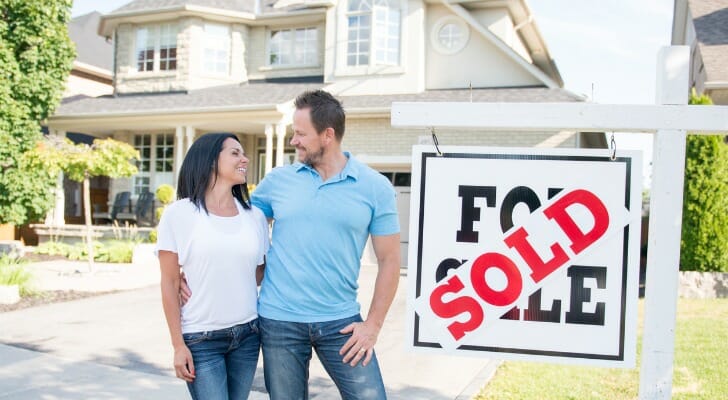 Households that make over $200,000 annually comprise just a sliver of all tax returns that are filed in a given year, but their movement between states can have a significant financial impact. When a state loses more high-earning tax filers than it gains in a given year, tax revenues may decline and the state’s fiscal situation may worsen. That’s why despite making up less than 7% of total tax returns filed across the 50 states and the District of Columbia in 2020, the migration patterns of high-earning households continue to make headlines.

With this in mind, SmartAsset set out to identify the states with the most movement of high-earning households. To do this, we examined the inflow and outflow of tax filers making at least $200,000 in each state between 2019 and 2020. For details on our data sources and how we put all the information together to create our final rankings, read the Data and Methodology section below.

Like Florida, Texas - the No. 2 ranking place - does not have state income tax. Despite ranking second, the state’s net migration of high-earning households was approximately a quarter of what Florida saw in 2020. Specifically, the Lone Star State added 18,417 filers making at least $200,000 and lost 13,061.

It’s no surprise that most of the states with the highest net losses of households earning over $200,000 are traditionally viewed as high-tax states.

New York saw a net outflow of nearly 20,000 high-earning households in 2020, more than any state in our study. While the Empire State gained 9,650 such households, it lost a whopping 29,562 in the same year. California wasn’t far behind, losing a net figure of 19,229 high-earning filers.

Illinois, Massachusetts and Virginia had the third-, fourth- and fifth-largest net outflows of high-earning households in 2020, followed by New Jersey, Maryland, the District of Columbia, Minnesota and Ohio.

To rank the states, we determined each state’s net inflow of high-earning households. This is the inflow minus the outflow. We then ranked the states according to net inflow in descending order.

Tips for Moving to Another State